First off, the Cultural Marxists always get it wrong by claiming that the Stars on the cross is the "official confederate flag!

In fact it is not! It is the Flag the North Virginian Army! 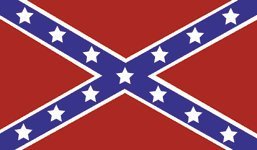 This was the official flag of the Confederacy of the South!

That being said “Google” playing the role of the Orwellian cultural re-appropriation committee will no doubt cement further the perception that they indeed should live up to their model of “don’t be evil”. When will the US government start seriously addressing Googles blatant violation of free speech not to mention their seditious and treasonous behavior by doing China’s bidding? Google so it appears is starting to come into question whether or not they pose as a national security threat and need to be investigated, because for all pretenses, the people who work for Google are communists themselves.

The square stars and bars flag was the battle flag of the army of N. VA.

They recently removed “Don’t be evil” from their company statement, now that’s telling.

The Navy Jack was completely different which had three stars and and the stars and bars originated with the 14th.

Thanks for the tip. Google has made it easier for people not to think when searching online and doing other things to which their mainstreaming for business applications is hard to avoid.

Yes it is! They are in bed with China but are unwilling to help our DOD, which should tell you all you need to know who the real traitors are! Fk Google!

Google is leftist, is globalist, and is censoring the free speech of Americans. There are thousands of examples of this.

Google is also trying to manipulate our elections. They can no longer be trusted as an ‘American’ company and also cannot be trusted at the basic level of their search results.

It’s a shame. They were good for a while, but no longer.

Of course you are correct on all accounts. What people need to understand is the genesis of the tech boom and what was in the planning stages long ago, Its all about having total control of the masses and China is the proving ground to implement such Orwellian states. Crypto currencies, MicroChips, Facial recognition, social credit score, etc. The tech companies knew that by exploiting addictive behaviors of consumers that those goals were achievable. Having been to China in recent weeks, months, years I witnessed first hand what those changes look like. In a lot of cities now, everyone is now gone cashless and using their phones to pay for everything. Chinese culture has re-appropriated American culture as their own, and are experiencing the same media intrusions to everyday lives that Americans have 30 years ago as the average Chinese citizen can’t walk down the street without looking at their phones. The whole idea behind preying on humans addictive behaviors by the tech companies is to keep the average consumer from being productive and realizing their potential by robbing their time. As the saying goes, technology was great in connecting the world, but in the process it disconnected all the humans, which is the real tragedy in this greater narrative.

That was the early Naval jack, the latter version was virtually identical other than the lighter shade of blue.

I say “google” frequently in the same way used to say “ya wanna go grab a coke” where I grew up. Coke and google were first in their industries/markets but hen I “google” something I’m usually using yahoo and when I grab a coke it’ll almost always be a Dr Pepper, occasionally an RC cola where I can still find them.

Easier for people to not think?

Remarkably what passes for “progressivism” benefits from not thinking.

Easier for people to not think?

Pretty much! Smart phones for example are doing the thinking for a lot people!

Google’s algorithms redirects people in their searches based on data it’s collecting on previous search results. It is also manipulating SEO’s results by replacing it with adverse leftist media sites and omitting alternative news sites. The original point, is that the less than woke person when searching is not concerned with filters and being aware, but buying into what Google comes up with, and that is the not thinking part!

And in other news, water is wet, and bronzed-turds are still shit to the core.

How To Live Without 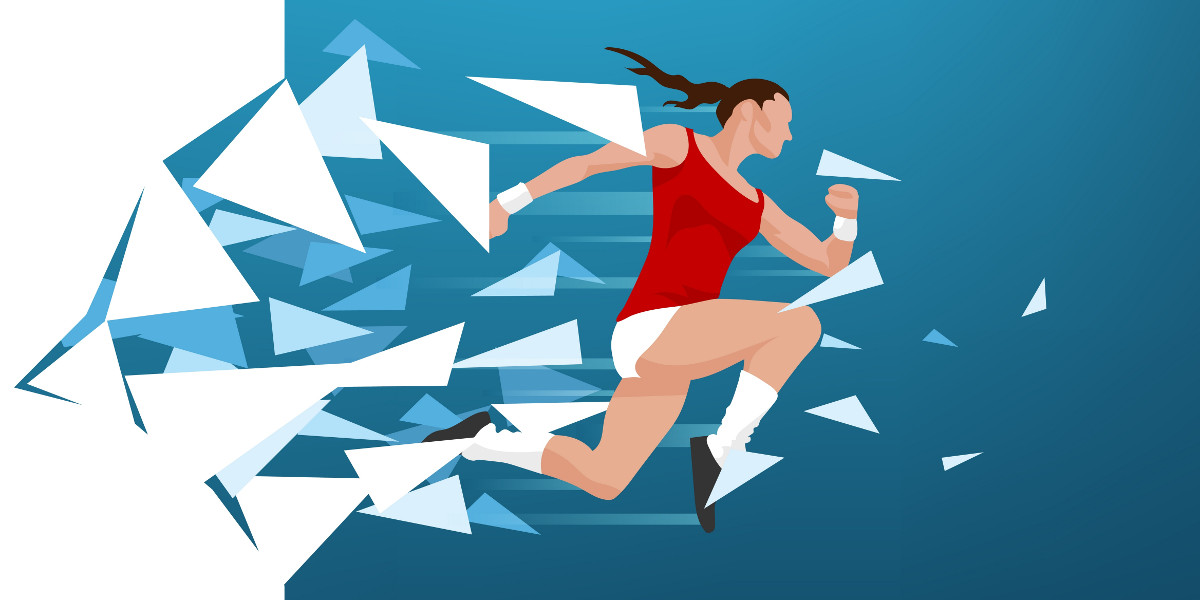 How to Live Without Google: Alternatives That Protect Your Privacy

Google tracking is more pervasive than most people realize. We show you some alternatives to Google services to limit your exposure.

Duck Duck Go is not a good alternative as they too are tracking information but I like the premise of where this is going!

A Free Searching And Privacy App For Internet Users

No, DuckDuckGo does not save your search history or track your activity. It aims to provide the most accurate search results based on your search query, not based on your previous searches and personal information.

Do you really believe that?