Georgia has passed a heartbeat abortion bill reducing the upper limit for abortions from 20 weeks to about 6 weeks with exceptions for rape and incest. 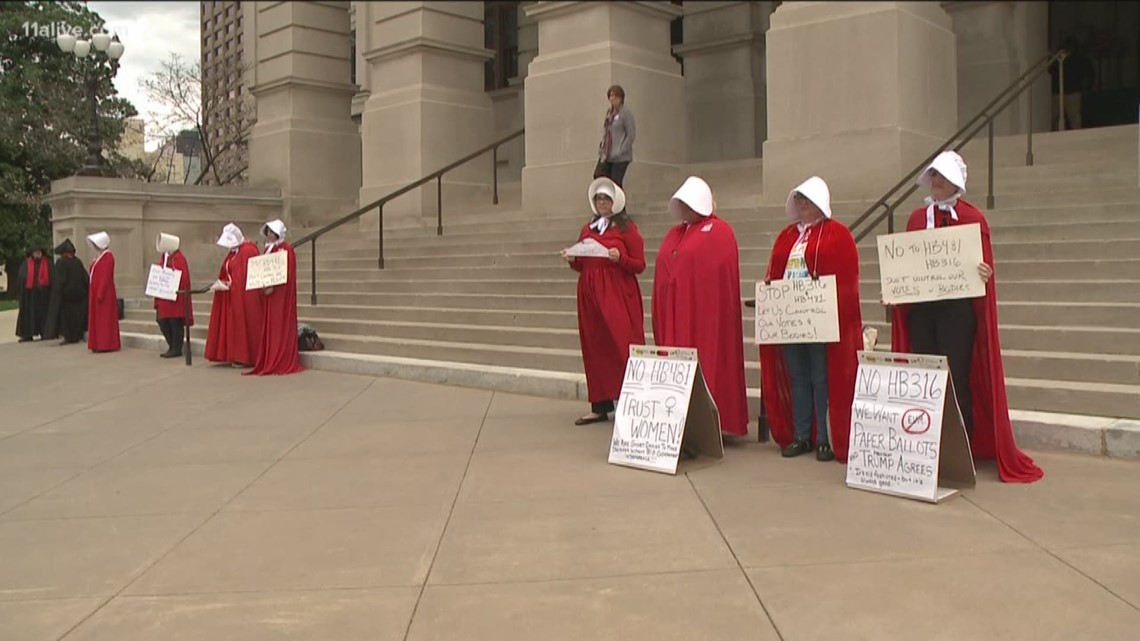 A bill that would severely restrict abortion in Georgia would transform Atlanta from a go-to for women terminating pregnancies to a much more complicated place. The "heartbeat" bill passed the Georgia House last week. 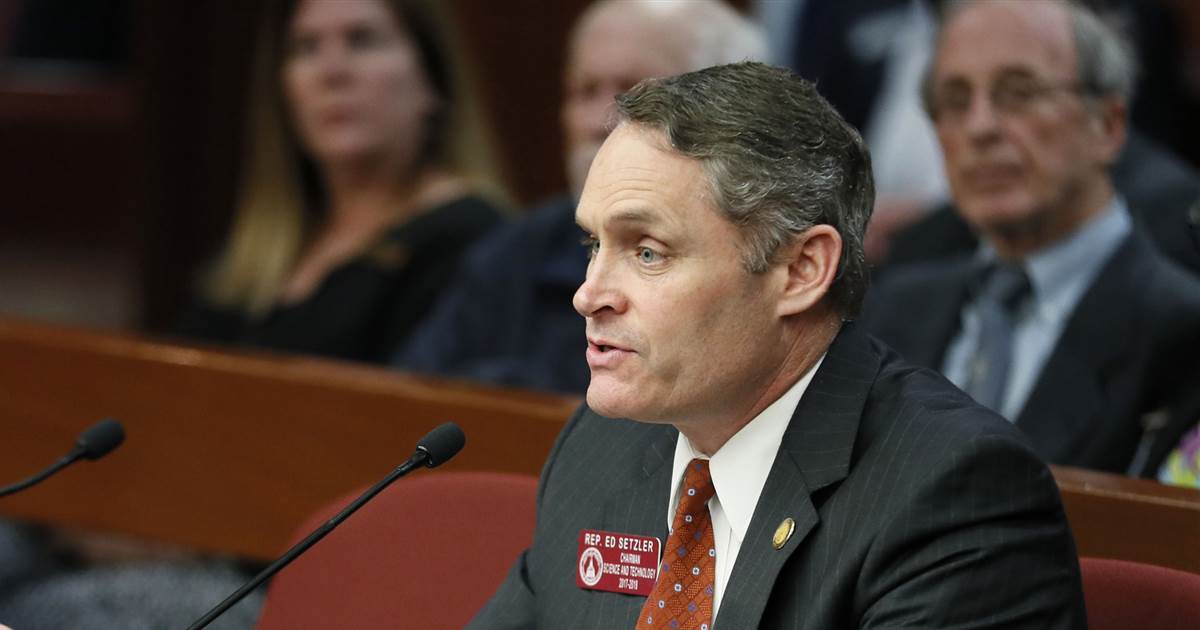 Women in Georgia can currently seek an abortion up to 20 weeks of a pregnancy. A heartbeat is generally detectable by medical professionals at around 6 weeks.

It still has to pass the Senate in a form approved by the Governor. 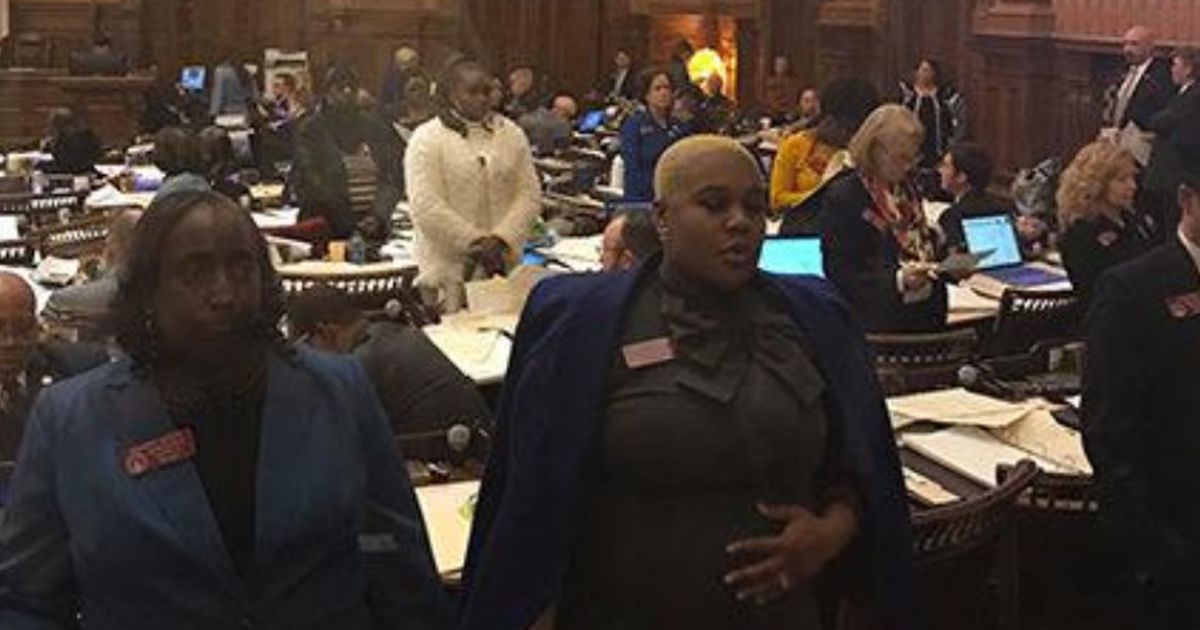 Tensions were high at the Georgia state Capitol as lawmakers fought over a controversial bill that would ban most abortions at six weeks. Some Democrats stood up and walked out before the bill was introduced.

…and the sore loser Democrat doesn’t like it. Had she been elected, she’d likely have vetoed the bill. 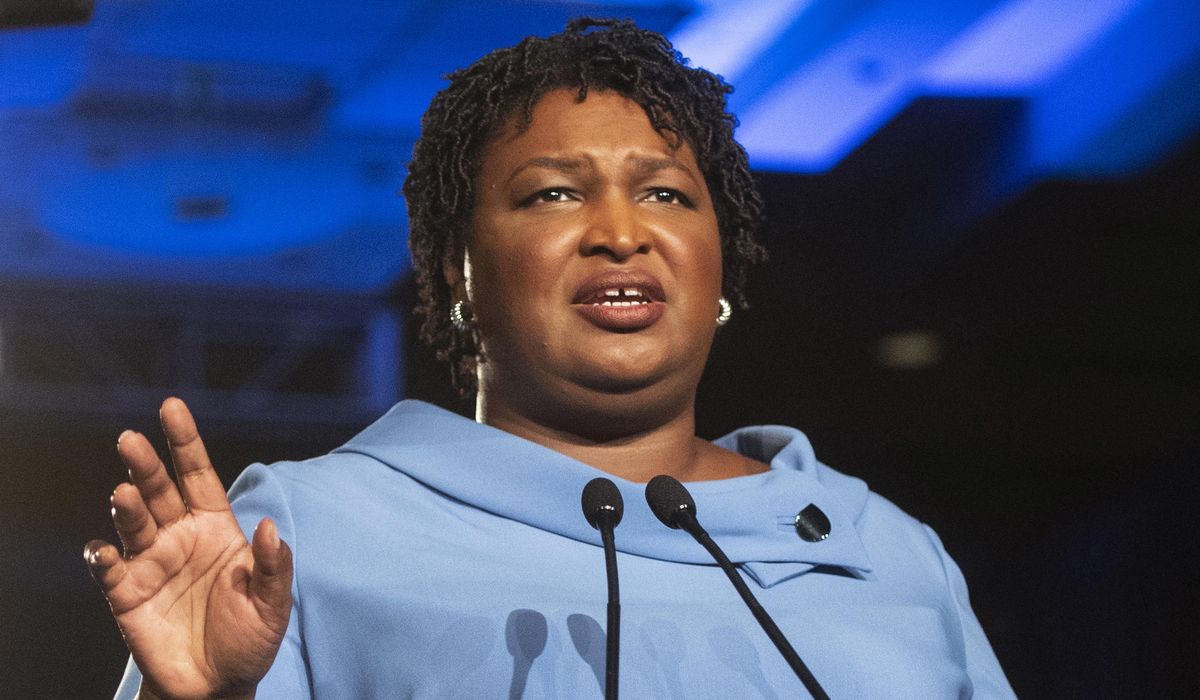 Stacey Abrams, who delivered the Democrats’ State of the Union response last month, had strong words Monday for Georgia’s Republican-run legislature, which is on the verge of passing a so-called “heartbeat” abortion ban.

This is a step in the right direction, but it ISN’T enough! LIFE BEGINS AT CONCEPTION; Does an embryo have a heartbeat?

No. A heartbeat is detectable some time around 6 weeks after conception.

Both Georgia and Tennessee houses got it right passing bills that protect our unborn children. Let’s hope they make it into law.

The bill says “Modern medical science … demonstrates that early infants in the womb are a class of living, distinct human beings that, among other individual human traits, have their own distinct blood types, organ systems, and unique fingerprints,” among other traits.

What is the more significant marker of personhood - a collection of functioning organs, or sentience?

I’m not going anywhere with this other than seeking pro-life opinions.

What do you think???

What I think is that sentience trumps physical functionality. If a car accident victim suffers brain death but is kept physiologically alive by machines, are they still “there?” Are they still who they were?

Some say that sentience begins at about 20 weeks gestation. It certainly begins long before full term birth.

I myself am more willing to impose restrictions on abortion after the 20th week.

That where it is now in Georgia…soon to be reduced to 6 if the bill gets through the Senate and across the Governor’s desk.

If a person get pregnant why is it they cannot make a decision to abort in the first 6 weeks? How about the first 20 weeks? Why would they need more time to decide to go the abortion route?

How about a decision to use serious birth control? It really ain’t rocket science. I often wonder if our dull wits even relate sex to pregnancy.

This is a step in the right direction, but it ISN’T enough! LIFE BEGINS AT CONCEPTION; Does an embryo have a heartbeat?

As a practical matter,
the heartbeat criterion is defensible, IMHO. Conception has proven not to be.

What is the more significant marker of personhood - a collection of functioning organs, or sentience?

I’m not going anywhere with this other than seeking pro-life opinions.

Using sentience as your standard puts alot of leftist voters at risk. You sure you wanna go there?

Many people have made that same argument. Even me.

Personally, I’m more influenced by those verses in the scripture than anything else. But we have courts that look for more than my belief in holy scripture.

You cannot fix stupid even when BC is free.

Always easy to make the call if you’re not the one being torn to pieces & thrown into the medical waste bin, isn’t it?

If you are directing that at me and think that I am not an opponent of abortion on demand, you need to re-read my posts.

Saying that something is more defensible is not saying that I agree with such a high standard as a heartbeat. I just said that in this world, in this United States of America, in our court system, the heartbeat can be more easily defended as the criterion by which one declares “it’s human” than “a sperm has attached itself to an egg” or any scriptural basis.

So read more carefully before you sarcastically post anything to me about “thrown into the waste bin” .

Cons are for small government… unless it has to do with decisions about your life, that doesn’t affect others.

Personally I think Abortions after 20ish weeks should be banned unless the mother and/or the child is in danger. 6 weeks is asinine. Most women don’t even know their pregnant by then and if they do, they don’t know if it’s viable yet.

Heartbeats aren’t even detectable until 12-13weeks.

A federal court of appeals on Tuesday ruled that the state can cutoff funding to Planned Parenthood because it performs abortions, breaking with a lower court that blocked the legislation.

In an 11-5 split decision, the 6th Circuit U.S. Court of Appeals found that the Ohio state law prohibiting the allocation of state funds to organizations that perform or promote “non-therapeutic” abortions “does not violate the Constitution because the affiliates do not have a due process right to perform abortions.”

Judge Jeffrey Sutton, writing for the majority, argued that Planned Parenthood had failed to demonstrate that the law would place a “undue burden” on women seeking an abortion — the standard established by a 1992 Supreme Court decision.

“It makes these programs available to every woman, whether she seeks an abortion or not,” he continued. “Nor, on this record, has there been any showing that the Ohio law will limit the number of clinics that offer abortions in the state.”

The legislation will prevent the Ohio department of health from passing funding, much of which comes from the federal government, to Planned Parenthood and other similar organizations, which will affect six state public health programs but will not impact Medicaid.

Writing for the minority, Judge Helen White argued in her dissent that the legislation “would result in an undue burden on a woman’s right to obtain non-therapeutic abortions if imposed directly.”