As the saying goes when one objects and wants to silence their critics then where there is smoke there is probably fire too, right? This story is not so much what Joe DiGenova said but much more that is going to be exposed, and guess where it’s centered? The US Career Foreign Service and Ukraine. A lot of people are being implicated in and around the fringes where they have good ole Adam and Nancy Pelosi to thank for. Oh Boy, this is getting good! Eventually the Soros blood sucking vampire would eventually make a mistake to add fuel to the fire of this corrupt cabal that is running away like a freight train to hell, and the Demos are blowing that whistle! Joe is right, and his commentary is only the talking point of a much larger story to which that Soros is desperate to shut down! Soros is protesting too loudly.

Makes me think he is only trying to increase his cred with the cruds by having everyone discussing his “outrage” over the diGenova claim.

Reminds me of Hillary wanting her “badassery” to be known and talked about among those of her desired audience. This might have been a laughable proposal a few years ago. Now, Fox just might take Soros up on this. That’s how they roll now.

DiGenova’s right. Though the effort might now be called Civil Society 2.0. Soros is a coward who manipulates from the sidelines and would be terrified to face diGenova face to face.

Its about time he starts feeling the heat for all the corruption he sponsors! This entire Ukraine narrative is starting to revealing many things in terms US foreign service and whose bidding they were doing, and Soro’s NGO’s is playing a big part in the corruption that is exposing a lot of people such as Yakonovich and Obama holdovers who were deliberately undermining Trump foreign policy!

Why do you think no one has gone after Soros so far?

Plenty of people have gone after Soros. He isn’t allowed to step foot in the country of his birth and all of his organizations have been kicked out of Hungary.

Why hasn’t the US gone after him? Easy. Because people benefit from the money he dishes out because our entire political system is pay for play.

Plenty of people have gone after Soros. He isn’t allowed to step foot in the country of his birth and all of his organizations have been kicked out of Hungary.

That is a given, I was mostly referring to US interests, seeing that his residence is within the US.

Why hasn’t the US gone after him? Easy. Because people benefit from the money he dishes out because our entire political system is pay for play.

That is true. So does that mean Trump is on his payroll too, because he hasn’t gone after him so far?

That is true. So does that mean Trump is on his payroll too, because he hasn’t gone after him so far?

At this point I’m not going to dismiss anything out of hand. It’s possible. Trump hasn’t exactly delivered on the majority of his big ticket items, the largest of which is immigration, both controlling the flow and the wall.

Soros has been front and center in funding the caravans that have been coming up here, yet he remains a free man. Curious, wouldn’t you say?

Soros has been front and center in funding the caravans that have been coming up here, yet he remains a free man. Curious, wouldn’t you say?

Indeed it is! I have been for many years wanting some kind of action against Soros such as revoking his US status, so I seriously have to wonder who belongs to the big club and certainly I have to question Trump and his people for being rather passive on many fronts some of which you just articulated. Like I said your skepticism is warranted.

I’ve written everywhere I had an opportunity to do so, that Soros should have been arrested and prosecuted long ago.

Since Trump was sworn in as President he has done absolutely nothing about George Soros.

That’s The Art of the Trump. You don’t actually get anything done for your voter base, you just become adept at watching things closely.

Yes! Which is pretty confounding to me as to how he can act with impunity and not a single charge has been levelled against him in the US! He must have wide reaching influence to which he has the power to destroy anyone who dares tries to go after him. That’s the only explanation I can figure at this point!

His days are numbered. He’s just getting old; and it must drive him crazy knowing that that is the one thing he cannot control. Heh. 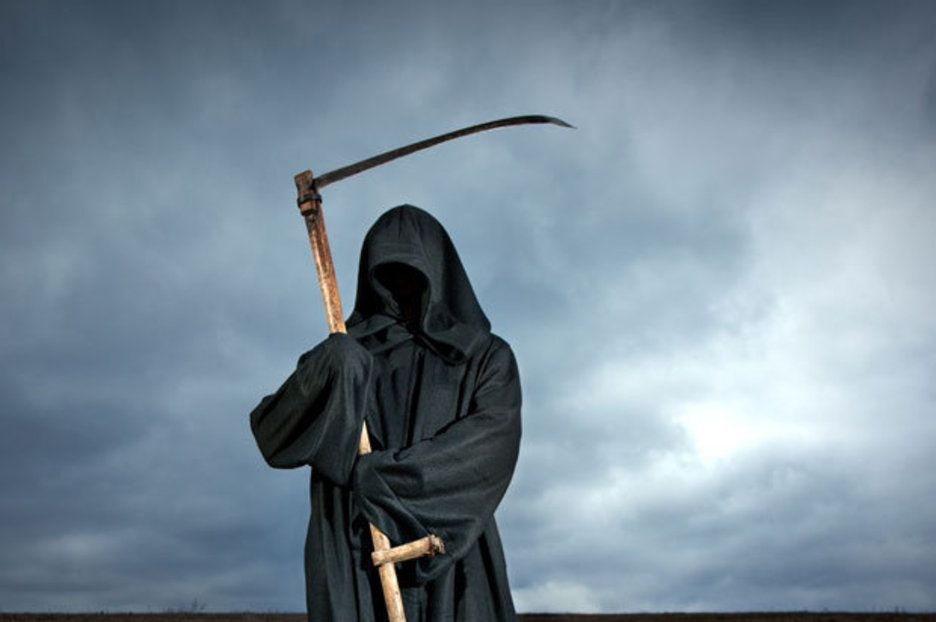 Is there anyone that can put a stake in the heart of Soroscula???

You will appreciate being brought up to date, I’m sure. 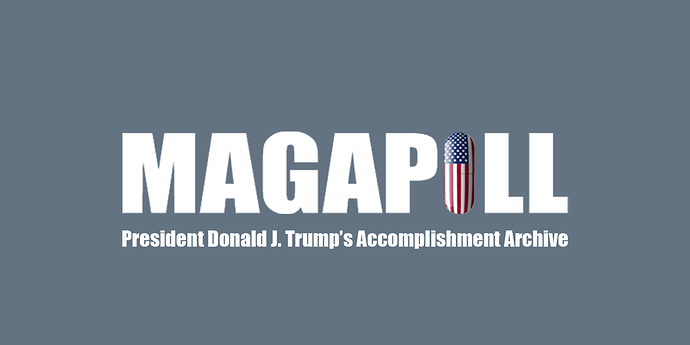 There are some things which cant be done too soon or in the wrong order lest you would do the Democrat’s work for them. 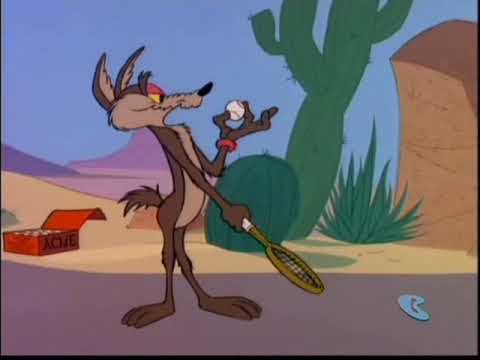 Right, he was going to lock her up, pay off the national debt, run balanced budgets and be too busy being president to ever go golfing…