What happens when you bring up George Soros on Fox News - and try to discuss the fact that George Soros proudly and openly has funded the campaigns of the District Attorneys who refuse to prosecute violent criminals and BLM-Antifa terrorists.

Even if you are Newt Gingrich, the former Republican Speaker of the House, you will be school-marm’d off the air. And told that “George Soros doesn’t need to be part of this conversation.”

Fox News is your Enemy.

Journalism is pretty much dead.

The cringe is off the charts with these talking heads.

“George Soros doesn’t need to be part of this conversation.”… because we’ve been taking his money too.

Former CIA intern Marie “Barf” Harf instructs Newt to keep quiet, and thats what he does…

Seriously? WTF was that garbage? Newt was baffled.as am I.

“To learn who rules over you, simply find out who you are not allowed to criticize.” – Voltaire

Oh, its much much deeper than that, but you are right. More to the point, Soros and China have teamed up to make sure the shell companies disguises the sources of money, but it is pretty clear where its coming from especially in certain districts around the country where he has been most active on the local level to get radical DA’s elected. St Louis being a clear example.

Yeah! That was weird, as if Newt was having a Romney moment with Crowley. He should have challenged that bitch! 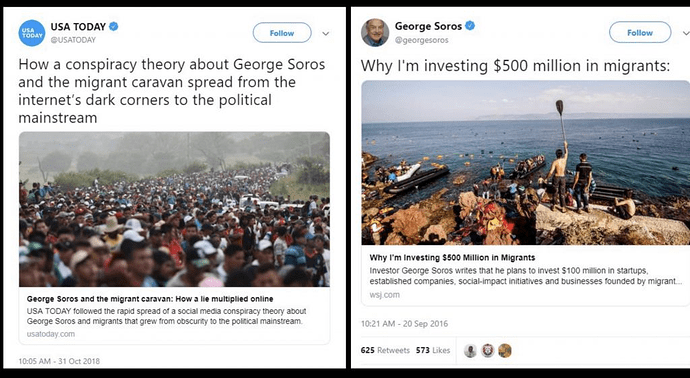 Proof that conspiracies do not exist according to mainstream.

Fox seems to be a mixed bag of useful and useless information.

I can’t stand that show with all of those women screaming over each other anyway. It probably has the lowest ratings on Fox.

What are you people not understanding? This is probably the only time I’ll ever agree with Fox News. The moderators were simply explaining to that old perverted bastard that bringing up George Soros as a boogeyman was not an acceptable part of the conversation…which it wasn’t and isn’t.

David defends Fox News. If that’s not a scorching indictment, nothing is.

At least I was honest and said it would be the only time. 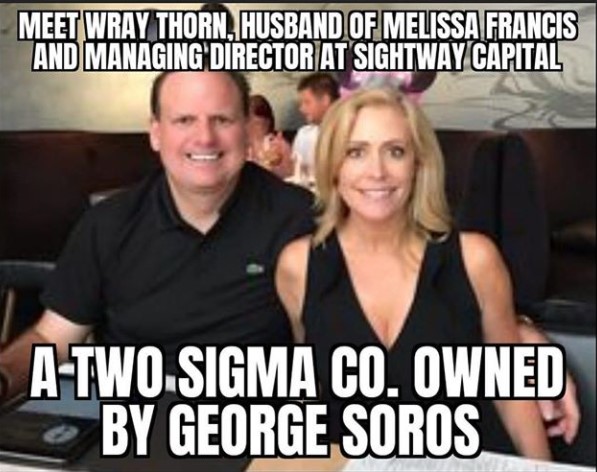 No truth for you!
From Melissa Francis.

That stupid bitch! She was a child star that was given up by her own parents to be a pedo’s toy!

My mission would be to kill all commicrats! Kill Soros first and the rest of your life is rosy! 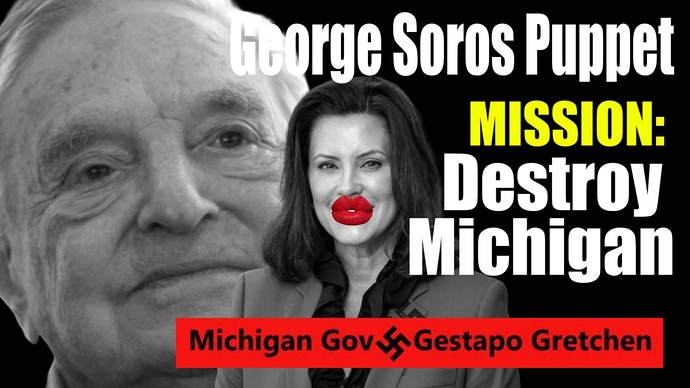 I all for killing these people. This bitch is trying to pull a Cuomo! 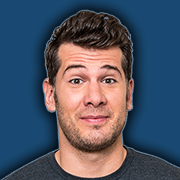