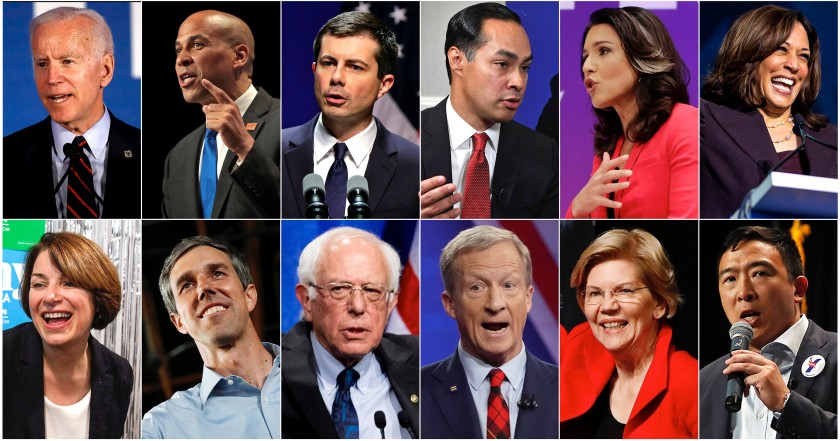 Hosted by CNN and the New York Times at Otterbein University in Westerville, Ohio 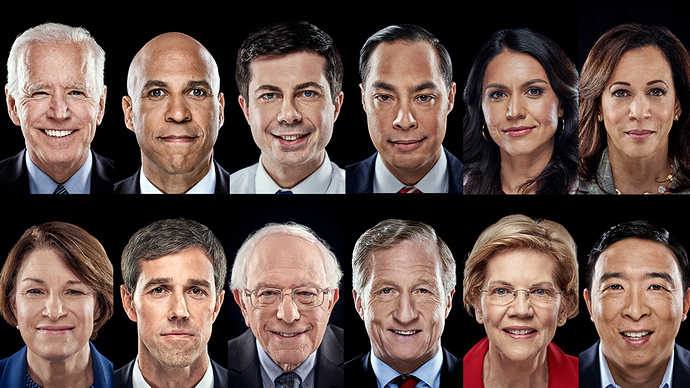 The fourth democratic debate takes place in Ohio on Tuesday, Oct. 15. Twelve 2020 candidates will take the stage for the CNN-New York Times-hosted debate. Follow here for the latest. 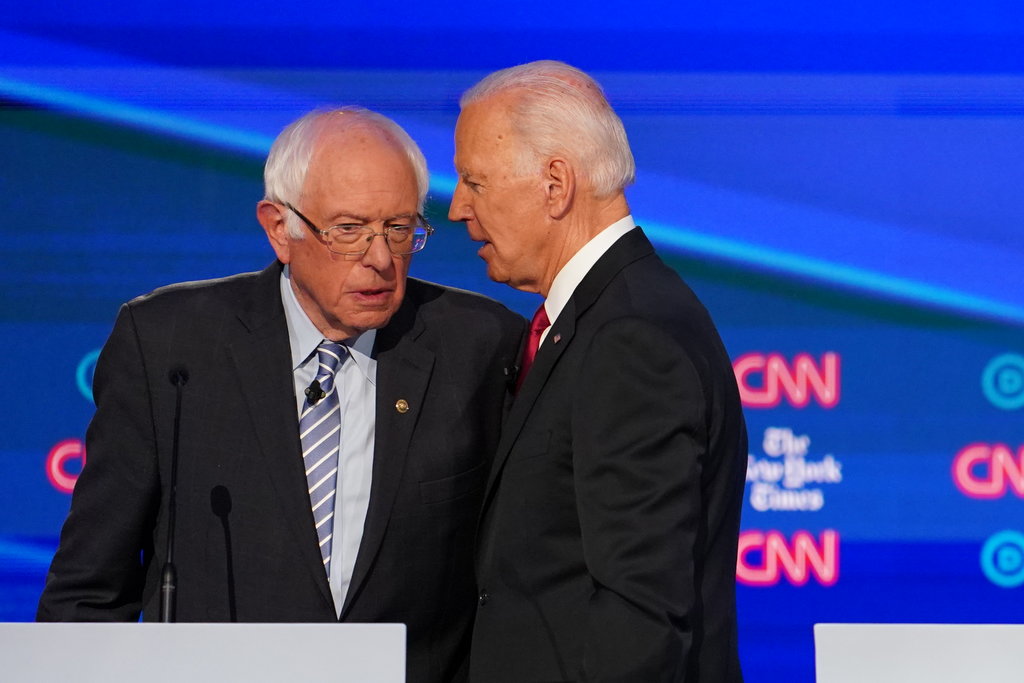 6 Takeaways From the October Democratic Debate

Elizabeth Warren was called out by rivals for a change, Joe Biden failed to stand out and Bernie Sanders calmed concerns about his health. Pete Buttigieg had his biggest night yet.

Let the cuckfest begin. I hope they absolutely destroy Biden tonight. I expect Kamala and Tulsi to move in for the final kill.

The Democratic suicide bombers should put on a good show for what not to vote for! My money is on Gabbard! She is easier on the eyes!

Ugh - they are already whining and talking about IMPEACH DRUMPF. Shit or get off the pot you pandering moron liars!

They opened up with hurr durr impeach. I’m already laughing.

Ever notice that Cory Booker always looks like he just saw his grandmother naked? 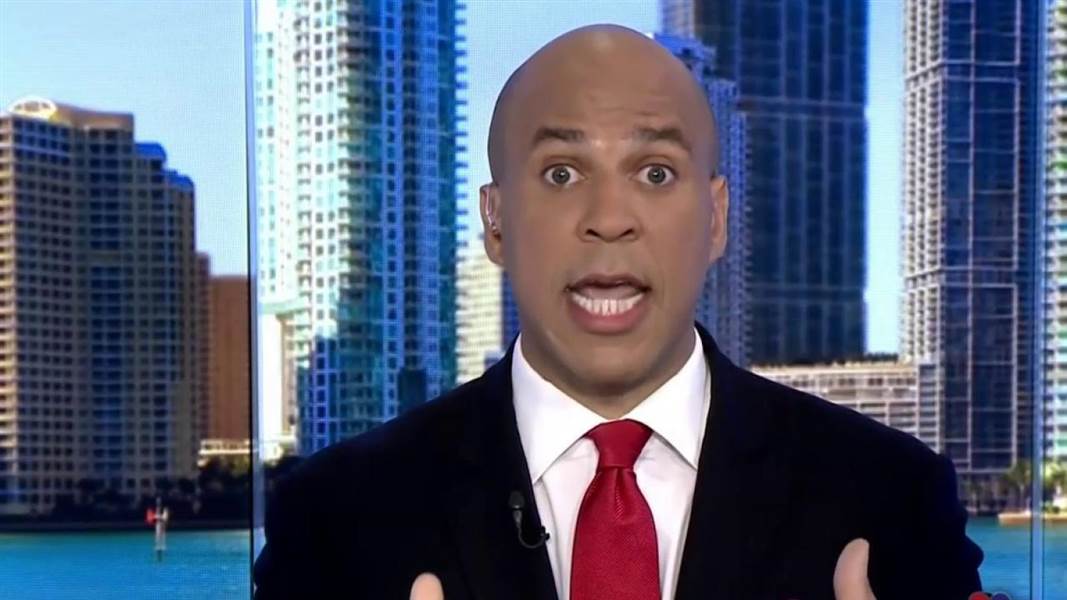 The Buttjudge is weighing in with his empty comments and meaningless statements. This salad tosser is a pro at tossing out nothing but word salads in the worst intonation possible.

The only person who has made any sense so far is Tulsi. I don’t agree with her but she at least didn’t sound like a complete nut. Yang is also making some sense - focusing on business and taxes.

Anderson Cooper basically defused the whole Biden situation so the other Dems can’t attack. What a bunch of shit. FALSELY ACCUSED. Fuck you Anderson Cooper.

So… here’s some bullshit about selfies… 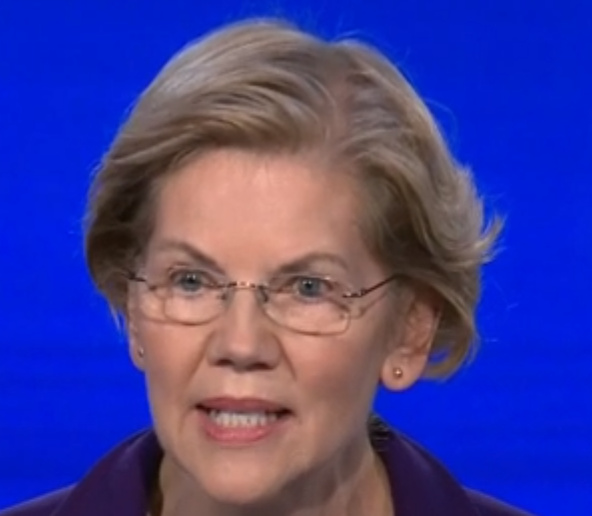 I just puked! I don’t want to watch this for fear having to listen to this hag speak! Her voice is like nails scratching across a chalk board! Ugh!

This is a real snoozer.

I think the majority of them are flaming out. They want to give everything away for free, they want to jack up taxes like crazy, everyone needs to have everything handed to them. It’s bonkers. This coming from the same group of people who have never balanced a budget - ever.

Biden is literally dying on stage.

Imagine 4 years of tanned cleavage plus a shared hatred of the press.

Why is buttboy droning on and on about getting Americans killed?

Mommy Tulsi is smashing buttboy in the ass, just how he likes it.