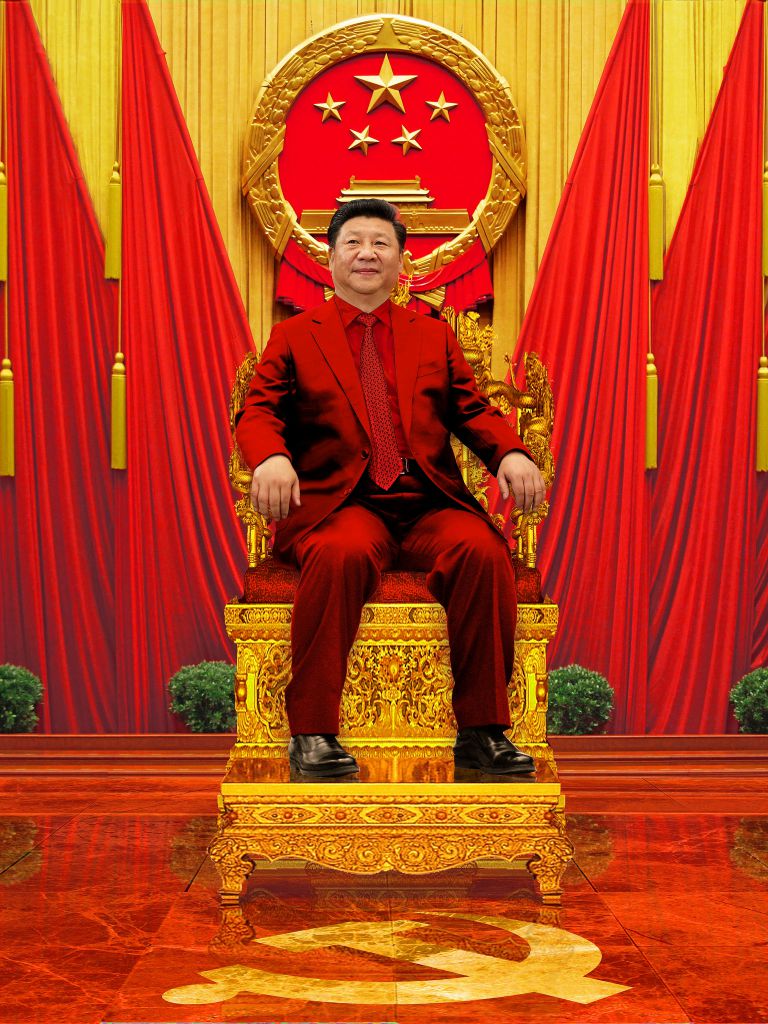 The Federal Communications Commission has been asked by a coalition of executive branch agencies to “revoke and terminate” China Telecom Corp.'s permissions to provide international telecommunications services to and from the United States.

The company, a U.S. subsidiary of a state-owned company in the People’s Republic of China, has been under review of the Department of Justice.

It based the recommendation on changes that have developed since the permission previously was granted in 2007, including the company’s failure to follow a previous agreement with the federal department, according to officials with the Department of Justice.

“Today, more than ever, the life of the nation and its people runs on our telecommunications networks,” said John C. Demers, assistant attorney general for National Security. “The security of our government and professional communications, as well as of our most private data, depends on our use of trusted partners from nations that share our values and our aspirations for humanity. Today’s action is but our next step in ensuring the integrity of America’s telecommunications systems.”

The DOJ reported the agencies that participated in the recommendation were concerned about “the evolving national security environment since 2007 and increased knowledge of the PRC’s role in malicious cyber activity targeting the United States.”

Also, “that China Telecom is vulnerable to exploitation, influence, and control by the PRC government,” and “inaccurate statements by China Telecom to U.S. government authorities about where China Telecom stored its U.S. records raised questions about who has access to those records.”

Additionally, there were concerns about “inaccurate public representations by China Telecom concerning its cybersecurity practices,” and there were questions about “the nature of China Telecom’s U.S. operations, which provide opportunities for PRC state-actors to engage in malicious cyber activity enabling economic espionage and disruption and misrouting of U.S. communications.”

Some of the issues relate to the company’s failure to comply with a 2007 Letter of Assurance on which the current permissions were based, the DOJ said.

“As a result, the executive branch agencies concluded that the national security and law enforcement risks associated with China Telecom’s international Section 214 authorizations could not be mitigated by additional mitigation terms,” the DOJ said. 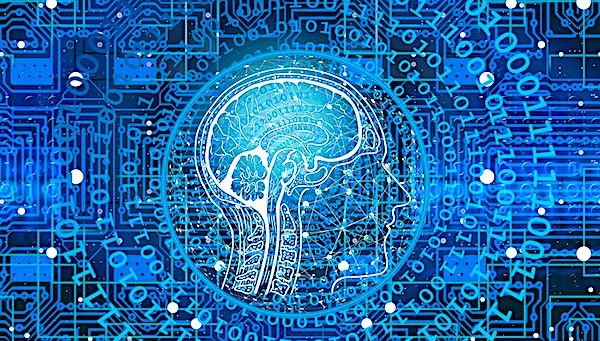 The Federal Communications Commission has been asked by a coalition of executive branch agencies to "revoke and terminate" China Telecom Corp.'s permissions to provide international telecommunications services to and from the United States.

Covered this topic briefly here. If you haven’t seen this I recommend that you do.

The Film “Claws of the Red Dragon” which is a Steven Bannon produced film premiered on April 5th to limited viewing but with relatively good reviews. The movie is based on the the arrest of Meng Wanzhou the daughter of the founder of Huawei and focuses on connection between Huawei Technologies—the world’s largest maker of telecommunications gear—and China’s ruling Communist Party. Bannon said the film is for helping average citizens to understand how the Chinese regime uses Huawei and the Belt…

This should have happened a long time ago and if this doesn’t go through then we have bigger problems to worry about inside our own government.

Remember, nothing ever happened when the Chinese hacked into the OPM database that contained all of the security clearances of all federal employees and military personnel.

Yeah - we need to start hammering China now more than ever. They have been allowed to attack us and steal from us for decades. Everyone was so afraid of the economic effects of retaliation. No need to be scared of that now. The entire globalist system has been exposed for the lie that it always was.

I couldn’t agree more. Retribution is long overdue and Chinese are perhaps the most deserving population anywhere that deserves to be completely crushed. I can think of a few other populations that also are very deserving but right now we should focus on the Chinese. We need to spend the rest of our lives ensuring that they return to full third-world status and will never be able to crawl their way out again.

If you haven’t seen this I strongly recommend it! After watching this I came away much clearer on what the Chinese are doing and their motives! This Covid19 virus was intentional!

Tracking Down the Origin of the Wuhan Coronavirus A pretty compelling documentary that is the 1st to explore the origins of the Coronavirus, and its pretty explosive. The movie makes a solid case based on scientific facts and published research articles by the scientists involved that the current Coronavirus was not a zoonotic kind but one that was genetically engineered within a lab. After viewing this documentary it now comes into clearer focus just how sinister this is in its creation by the …

Thanks. I’ll check it out.

I think we are at war with them and is going to get worse! I know a lot people think or have their criticisms of Trump, but getting our military ready and the funding for it was one thing he did right. Taiwan is going to be taken by force at some point within the next Ten years and that is going to be our moment to engage them militarily. Right now we need to root them out of our soil.

Starting with this idea! 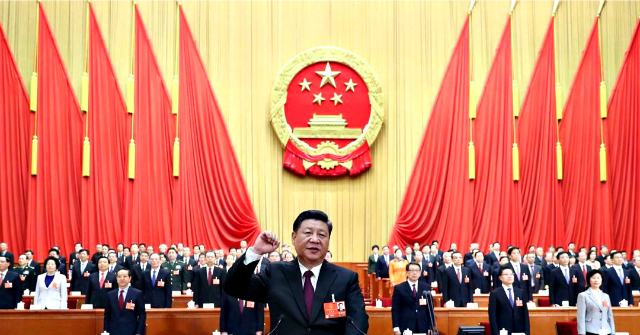 America should seize China's U.S.-based assets and remove its sovereign immunity as compensation for the coronavirus, advised Steve Mosher.