The Film “Claws of the Red Dragon” which is a Steven Bannon produced film premiered on April 5th to limited viewing but with relatively good reviews.

The movie is based on the the arrest of Meng Wanzhou the daughter of the founder of Huawei and focuses on connection between Huawei Technologies—the world’s largest maker of telecommunications gear—and China’s ruling Communist Party. Bannon said the film is for helping average citizens to understand how the Chinese regime uses Huawei and the Belt and Road Initiative to expand its power through dominating the infrastructure of other countries. “This is not going to be a Cold War. This is going to be much more… you have information war, you have economic war, you have connected war,” Bannon said after a private screening of the film in Manhattan on Oct. 17, 2019. He said Huawei is a key player in China’s plan.

The film is actually pretty well produced and acted and has plenty of dramatic tension that lends to the films pacing.

In the current time of this Coronavirus pamdemic, issues such as Hauwei are coming into sharper focus for many countries now, especially for the United States as sentiment of anti CCP is growing by the day.

This was the latest development another Chinese Telecom company being denied access due to non compliance of US law. 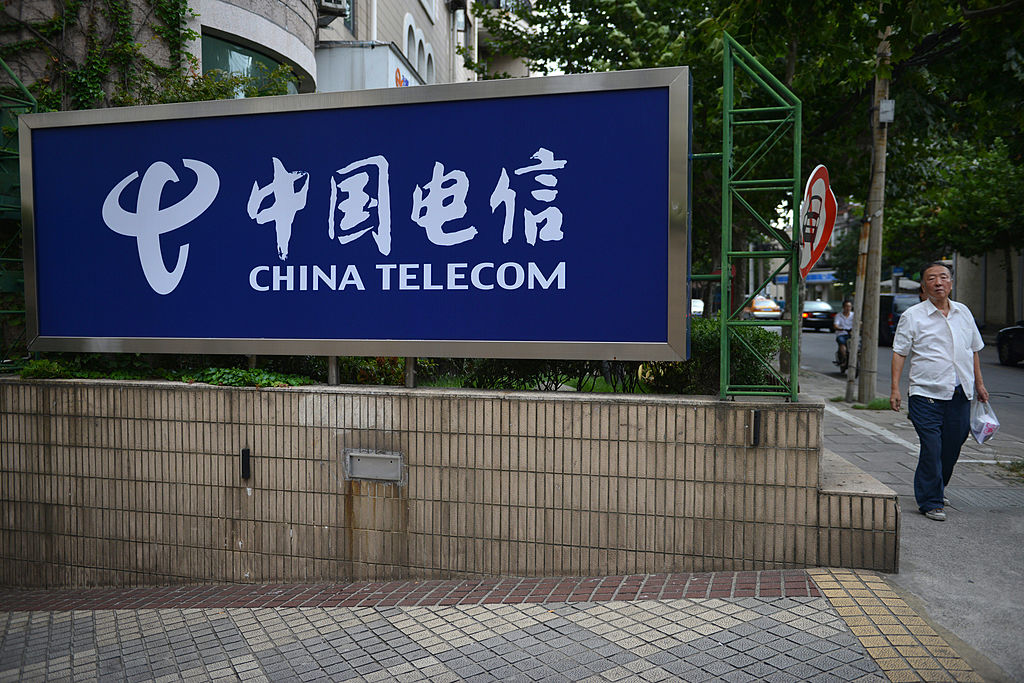 The U.S. Department of Justice (DOJ) and other federal agencies on April 9 urged the Federal Communications Commission ... For those living in Canada there is a separate link