President Trump’s request to the Ukrainian President to look into the possibility of the security company, CrowdStrike, having a copy of the compromised DNC server has been grossly mischaracterized. Initially Trump was criticized for repeating a debunked rumor although proving a negative is extremely difficult. Later we were told the request indicated Trump’s intention to place the blame for US election interference on the Ukrainians rather than the Russians despite neither Trump nor any other Republican mentioning it. The remote possibilty of reviving the Russian collusion narrative was just too tempting.

Unmentioned in the smear is the fact that the FBI never examined the server instead they took whatever forensic data CrowdStrike and their DNC masters decided to give them. But don’t worry

With regards to our investigation of the DNC hack in 2016, we provided all forensic evidence and analysis to the FBI,” CrowdStrike said in a statement. “As we’ve stated before, we stand by our findings and conclusions that have been fully supported by the US Intelligence community.”

Imagine that, the grave threat to our democracy was never directly investigated by the FBI. But don’t worry CrowdStrike consultants gave them everything they needed to reach the conclusion the Democrats wanted just ask them.

The value of a pristine copy of the DNC server is obvious. But it’s just crazy to ask after it.

Ugh. The FBI says they got what they needed form Crowdstrike. BTW…Crowdstrike is a US company based in California and the Republican National Committe is currently using Crowdstrike. You live in a fantasy land.

CrowdStrike is financed by a Ukrainian oligarch and its CEO is a naturalized citizen. Care to guess the country of origin?

You live in a world of ignorance.

I note the absence of any attempt to answer the question of why the FBI was not called in to examine the DNC server. The server breach was supposed to be a grave threat to our Republic. But thanks to Democrats all we have is tainted evidence with a bogus chain of custody.

The real story with Crowdstrike is that they were the ones who were called in to do the incident response by the DNC after they were “hacked” to pin the blame on Russia
and cover up Seth Rich’s involvement and subsequent assassination.

They went public last June, and their stock hit a high of ~$100/share at one point (ie: payoff).

BTW…Crowdstrike is a US company based in California

What is CrowdStrike?
Good question!

That’s a crazy coinkydink, HonkHonk!!
BUT WAIT, THERE’S MORE! The Chairman of the Atlantic Council is the CURRENT US AMBASSADOR TO RUSSIA, I SHIT YOU NOT (WOW! AMAZING!)

Crowdstrike is who Clinton had analyze her server to say the Russians did it and she never even let the FBI see the servers. 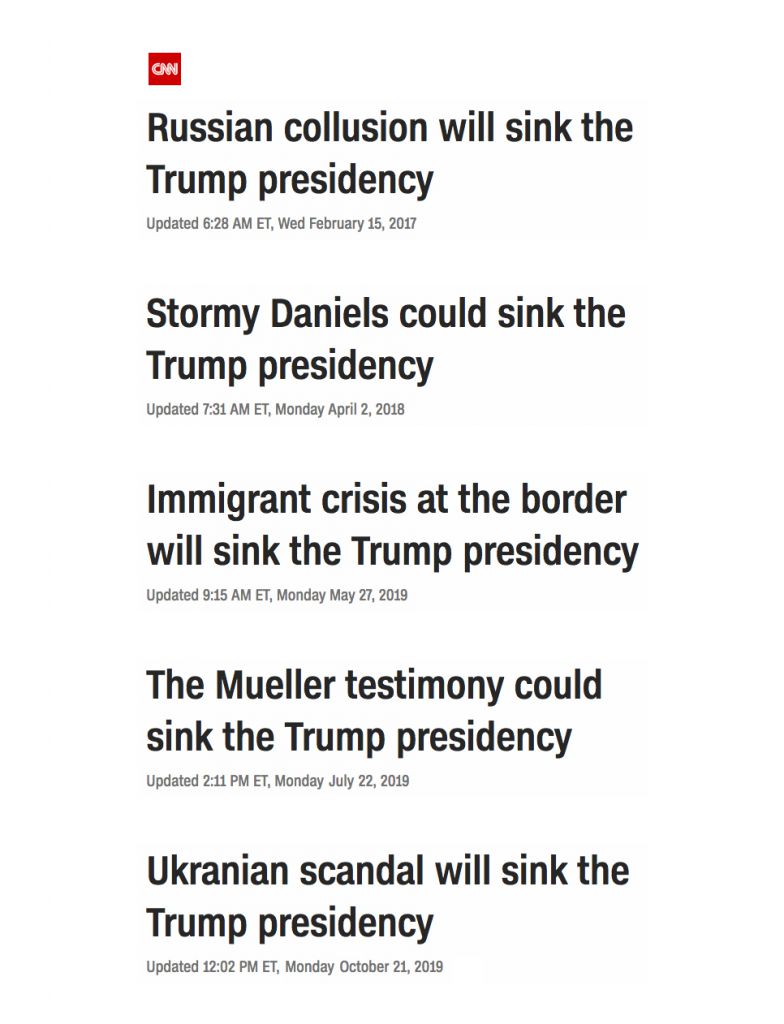 Why is the RNC using CrowdStrike, the company which is the brunt of another trumpian conspiracy???

From what I understand is the DNC wouldn’t allow the FBI to examine their hacked server, they outsourced to CrowdStrike and the FBI accepted their findings.

Why is the RNC using CrowdStrike, the company which is the brunt of another trumpian conspiracy???

CrowdStrike working for other clients isn’t the issue, they are for hire. The issue is why did the DNC hire them instead of turning the investigation of an incident with supposedly such profound impact on the survival of our democracy over to the FBI? Moreover, why did the FBI passively accept tainted evidence filtered through the DNC’s consultant then push the narrative the Russians were responsible?

Recovering an uncorrupted copy of the DNC server would allow an independent investigation to get to the bottom of the hacking. The prospect of recovering the server threatens to upend the Russian meddling narrative hence the reflexive derision of Trump instead of supporting the search for evidence.

From what I understand is the DNC wouldn’t allow the FBI to examine their hacked server, they outsourced to CrowdStrike and the FBI accepted their findings.

House Republicans’ campaign arm is still relying on CrowdStrike to protect its sensitive data, even as the cybersecurity firm has become embroiled in a bizarre conspiracy theory promoted by President Trump and his GOP allies.

The California company, which Trump and some House Republicans have accused without evidence of conspiring with Democrats in the 2016 election, is still helping the National Republican Congressional Committee protect its networks.

The California company, which Trump and some House Republicans have accused without evidence of conspiring with Democrats in the 2016 election, is still helping the National Republican Congressional Committee protect its networks

Classic WaPo spin. The issue is not CrowdStrike working for other clients, it’s the DNC decision to bar the FBI from directly gathering evidence from the hacked server and the FBI’S passive acceptance of second hand data from a third party. If the DNC server hack was such a profound threat to our Republic as Democrats brayed endlessly then why wasn’t the nation’s top law enforcement agency allowed to independently gather evidence?

After an all too willing FBI accepted second hand data then used it to bulldoze the vaunted 16 intelligence agencies into going along with the Russians did it narrative the DNC destroyed the server so their media toadies could then attack Republicans for having no evidence. It’s the same pattern Democrats used with the mysterious IRS server crashes and Hillary’s illegal email server, destroy the evidence then whine about no evidence when their narrative is questioned.

CrowdStrike’s financing is provided by a Ukrainian oligarch and company is led by a naturalized American citizen originally from the Ukraine. But our Resistance media simply ignores facts that contradict their crazy Trump smears.

With regards to our investigation of the DNC hack in 2016, we provided all forensic evidence and analysis to the FBI," said Ilina Cashiola, director of public relations at Crowdstrike, in a statement sent to PolitiFact. “As we’ve stated before, we stand by our findings and conclusions that have been fully supported by the U.S. Intelligence community.”

In October 2016, the intelligence community released a statement saying it was confident that Russia was behind the DNC hack. That conclusion was reached partially with the help of Crowdstrike’s audit of the DNC servers.

Still, Trump has repeatedly questioned the intelligence community’s findings, even going so far as to suggest that there’s a missing DNC server that the FBI did not analyze. And therein lies the fodder for the Crowdstrike conspiracy theory.

Oh well, the private consultants hired by the DEMOCRATS says they “fully cooperated” with the FBI then Polifact parrots the line as fact. What’s next private detectives investigating bank robberies instead of the FBI.

There is a reason courts disallow unverified evidence from private parties. But to Resistance true believers so-called evidence cannot be questioned as long as it confirms the Orange man bad bias.

The Government contracts with private companies all the time so it matters little which cyber security company the GOP or DNC use but when the FBI opens an investigation on why and who hacked the DNC servers they need to be hands on but they were not allowed by the DNC! That’s BS to me and indicates something to hide and since the FBI allowed them to do that it implies their complicity as well.

If the GOP servers were hacked I would expect them to let the FBI do the investigating so it’s a bipartisan opinon on my part.

After learning of the DNC server breach the RNC invited the FBI to inspect their servers. They found evidence of an attack but the hackers were unable to obtain significant information.

The DNC continued to use the compromised server after the FBI warned them it had been compromised. Data sharing with the “Russians” but not the FBI.

You impressed yourself, brilliant.

From the notoriously partisan Polifact article you linked.

During former FBI director James Comey’s testimony to the House Intelligence Committee, Comey was asked whether the FBI had ever received the DNC’s hacked hardware.

He said they did not, but obtained access from a review of the system performed by CrowdStrike, a third-party cybersecurity firm.

“We got the forensics from the pros that they hired which – again, best practice is always to get access to the machines themselves, but this, my folks tell me, was an appropriate substitute,” Comey said."

Got that? The FBI took whatever CrowdStrike gave them. There was no independent gathering of evidence by the nation’s premier law enforcement agency. But, it’s a conspiracy theory, just trust us government authorities would never mislead us.

That’s another Faux news conspiracy theory without a shed of evidence.

That’s another Faux news conspiracy theory without a shed of evidence.