Rep. Alexandria Ocasio-Cortez (D-N.Y.) and Sen. Ed Markey (D-Mass.) are set to unveil legislation laying out a “Green New Deal” as soon as next week, Axios has learned.

Driving the news : A spokeswoman for Markey confirmed the offices are working on legislation, but said there is no final text and timing isn’t final yet for next week. A request to Ocasio-Cortez’s office wasn’t immediately returned. Varshini Prakash, co-founder of the Sunrise Movement, also said legislation is due as soon as Wednesday or Thursday of next week. The youth-led group has been at the forefront of the Green New Deal movement.

The big picture : The Green New Deal is a set of vague, but broad progressive policy goals seeking to transform the economy in the name of fighting climate change. It has risen from obscurity to prominence since the November election, with Ocasio-Cortez, a rising progressive star, leading the charge. Democrats eyeing presidential runs — including Sens. Elizabeth Warren and Kamala Harris — are backing the general concept of the Green New Deal, which is sure to play a role in the 2020 primary.

Details : It’s unclear to what extent the proposal will adhere to a draft legislative document circulating that describes the policy, which dates back to Ocasio-Cortez’s campaign website.

Between the lines : The two Democrats leading the proposal represent a bridge between the old and new guard progressives. Markey was co-author of the last big climate-change legislation Congress considered a decade ago, while Ocasio-Cortez is the highest profile member of a new crop of House progressives.

Hmm lets see, federal jobs guarantee in the tightest labor market in recent memory, can you say, we have to hire the people nobody else wants to hire even if they are desperate? At an inflated federal wage. And 100% renewable in ten years lol. Anyone want to do the math on how many acres of solar and wind that would be?

Anyone want to do the math on how many acres of solar and wind that would be?

As long as the real estate required for solar and wind is in flyover country, the left could care less.

But it still remains a dream.

The wind doesn’t;t blow all the time ad the sun doesn’t shine at night.

It’s amazing how they all want green energy… as long as they don’t have to see it.

From what I can tell even the optimistic academics are saying maybe by 2050 we could reach 100% and their prospective plans include nifty things like adding the equivalent of 600 Hoover Dams worth of hydro to get there.

US, EU and Australia are sabotaged by greentards, while China and Russia are pushing innovative nuclear reactors…

The big picture : The Green New Deal is a set of vague, but broad progressive policy goals seeking to transform the economy in the name of fighting climate change.

Perhaps Occasional-Cortex should spend a few weeks in France. Sit down with a few yellow vests and have a heart to heart.

Not that the history is in old, obscure books it is writing itself as she breathes. But, oh hey… Nevermind. That’s (d)ifferent and she is smarter than anyone she knows.

Cortez has the mental comprehension of a grade schooler. 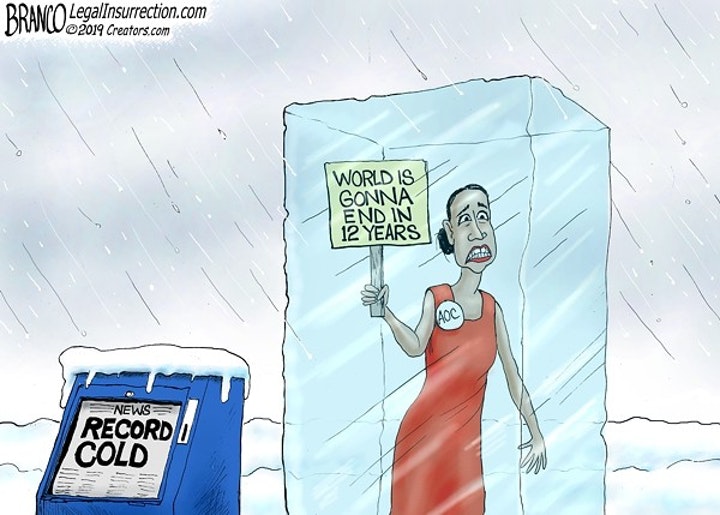 Is that part of cleansing the gene pool???

Cortez is a friggin’ IDIOT!

Don’t speak for all of us. Still pisses me off they used our taxes to build their hydroelectric dam then turn around and sell power to California first. Our tax money built the damn thing, we should get priority over California when it comes to using it.

Be honest now. Have you ever met a dumb liberal who knows they’re dumb?

And the water that fills the dam likely comes from Colorado. Why should rain and snow that falls in Colorado by law be required to be sent to Arizona, California and Mexico???

A few years ago, water was released from Colorado putting the western slope into a water emergency while in Escondido the water was used to water the grass in the middle of a hot summer day?? 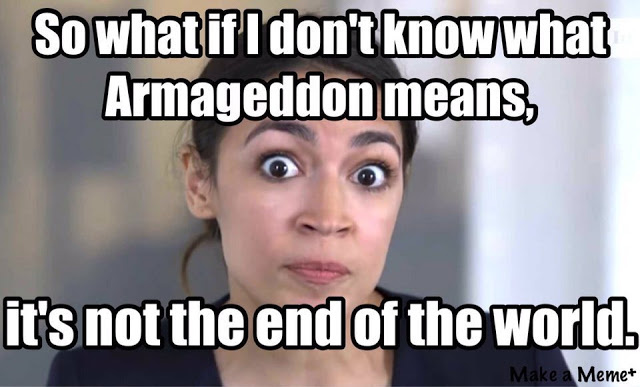 No plastics, no electronics, no fertilizers, the list is endless.

No plastics, no electronics, no fertilizers, the list is endless.

Lets not forget NO BRAINS !

Cortez is a IDIOT!

At least plastics are recyclable. 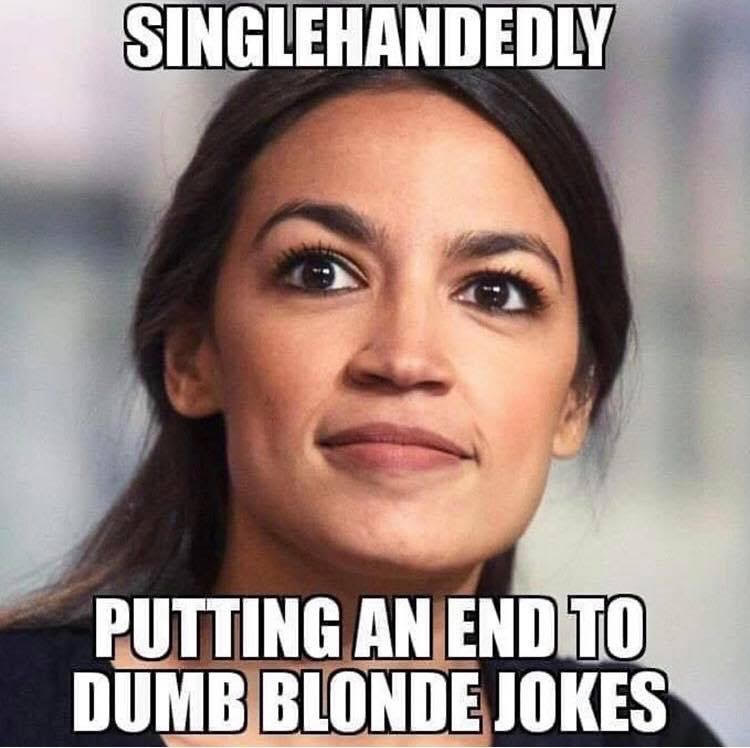