Ex-Trumpers plot to take down The Donald

Can’t say I didn’t see this coming, in fact I was expecting it, and from the usual Globalist scumbags.

A group of former Trump administration officials are banding together in an effort to block their former boss from entering office again. The meeting of the group, announced by former White House press secretary and chief of staff to the first lady Stephanie Grisham, is scheduled for next week where they will discuss how to “try and stop” President Donald Trump and the “kind of violence and rhetoric that has been talked about and continues to divide our country.” In an interview with CNN on the morning of Jan. 6, Grisham said about 15 former Trump administration officials — some she said, who ranked higher than her — have held informal discussions and plan to meet in person.

“I think that there were a few of us who, again, have been sitting back watching him continue to manipulate and spread this big lie and continue to harm our country,” Grisham told CNN. “And [we] started some informal chats and then started throwing around ideas of what we could do, how we could formalize it.”

While Grisham did not name members of the group, people familiar with the matter said former DHS chief of staff Miles Taylor, who was revealed to be the author of Anonymous; former national security official Olivia Troye; and Anthony Scaramucci are involved. None offered additional details on the group, but an invitation was sent out to other former officials to participate as well. Grisham said next week’s meeting will be both in person and via Zoom.

“I just think that it will be important for people in this country who are still supporting him to hear from people who actually worked with him day in, day out, worked with a lot of people in his inner circle. We’re not going to just talk about the former president. We’re going to talk about the people who are surrounding him still now and who they really are,” Grisham said on CNN. “You can still be proud of his policies, you can still be behind a lot of the America First policies that he implemented, which I am, but it doesn’t have to be him. It just doesn’t have to be this man who has caused such chaos and destruction in the country.”

Take this link with a grain of salt. (Politico) 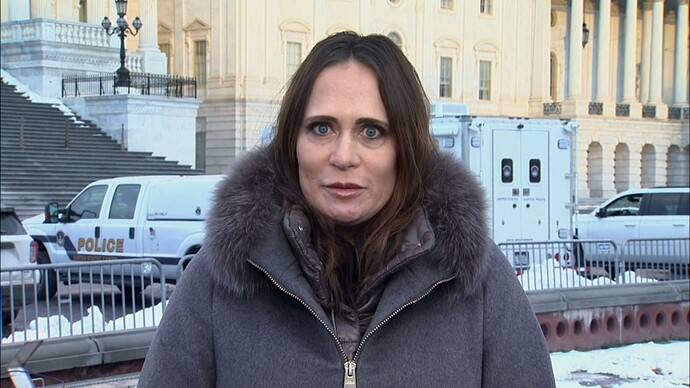 How is this being childish? You don’t like the news then bury your head in the sand and don’t read it!

Fk off dick head! Seems like its you that is triggered! 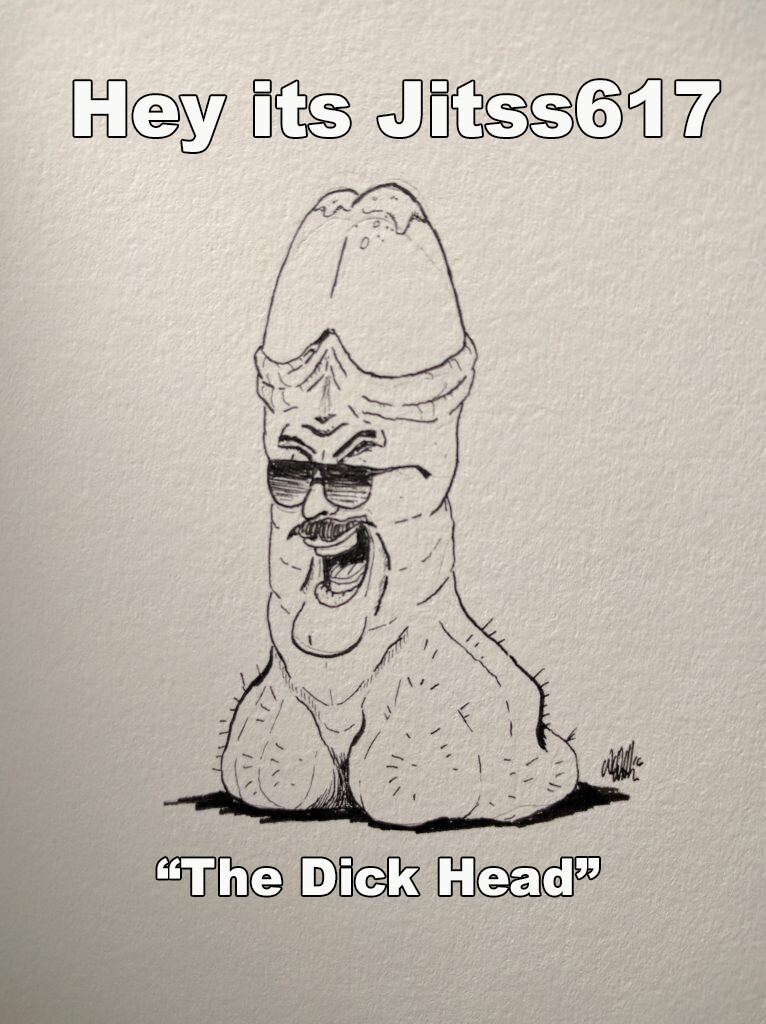 Lol how many cocks do you have on your phone!? Your gonna beat TT53 literally lol

Woooo dude that off limits 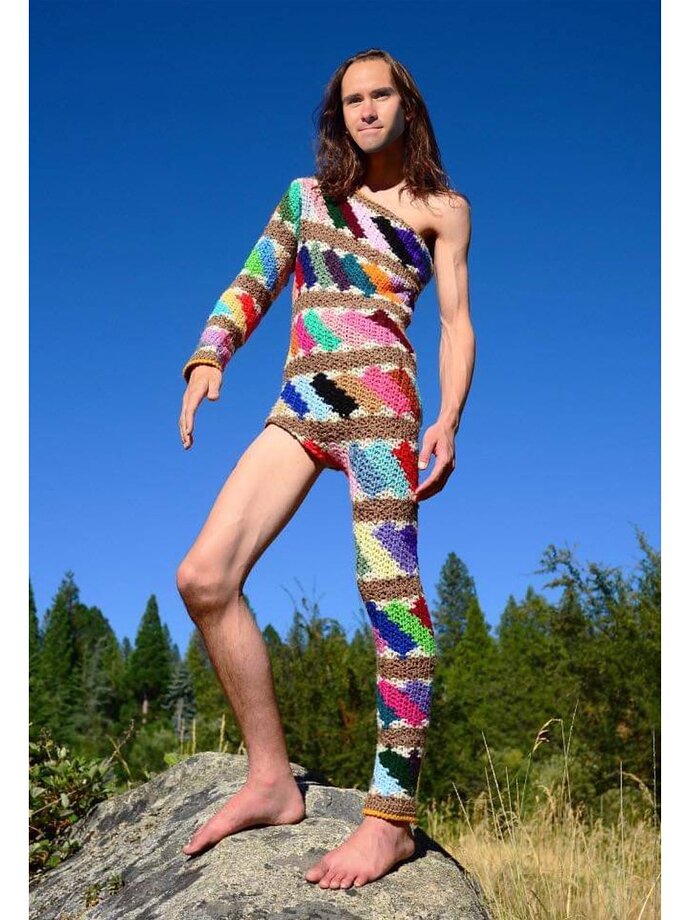 Sounds like they’re scared…lol. I’ve made it known how I feel about Trump, but this is a bit too much. If he wins the nomination and then the election, so be it… the people have spoken. No one should be stopped from running for office. This country falls more every day.

He’s the best option. Keep Ron in Florida for 6 more years. Have him run with MTG, in 2028

That sounds good to me, but I’m not convinced that Trump is the best option this time around. I won’t be mad/upset if he wins, but I don’t know if this country can handle another 4 years of him… unless he really tempers his rhetoric and at least makes an effort to be a little more ‘professional’ in the way he handles people and situations. I don’t think he can.

What didn’t you like? The economy? No wars? Border getting more secure? Saying merry Christmas? You jooish ? Deregulate? Stronger military?

I liked all that just fine. Like I said… I won’t be mad if he is re-elected. The thing is, he alienates people. I like the straight talk too… but he needs to be more …tactful??? I understand you are a fan. I have never been a fan of his, in fact, I really don’t like the guy as a man. I do/did like his policies and the fact he tried to make good on what he promised he would do. I respect that. I think he was the best POTUS we have had since Reagan… and possibly/probably better.

I just wish he would stop worrying about his popularity/accolades and “grow up” for lack of a better way to put it. I’d happily take him back in '24… honest.

Smh… grow up lol … to what? Diversity is good. I dont want the same old fake politician like Ronda DeSantis

Never mind. It isn’t worth arguing over. Yes, diversity is good. Narcicistic, ego driven people in power never ends up well. Trump is both of those things… always has been.

I get it… you are 100% correct and anyone that disagrees with a few things, even though they agree with you on quite a bit, they are 100% wrong. I’ll just bow out now. You can have the last say and we will just agree to disagree… on some of it.

What president doesn’t have an ego or is it narcissistic? Come on dude are you Joooish?

If I was, what would that have to do with this?