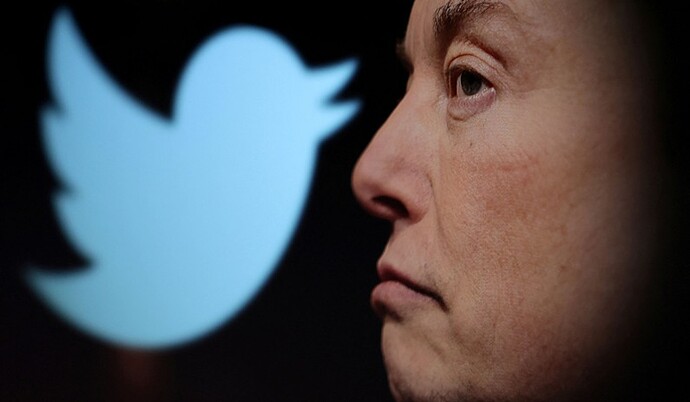 The EU told Musk the platform must pursue disinformation on the platform "aggressively" and agree to an "extensive independent audit" of the site by next year.

The US has clearly voiced its concern also and has started a content moderation investigation concerning freedom of speech. The greatest threat of our liberties are by extremist liberal fascist!

You are a little late with this news.

Breton simply wrote “DSA,” referring to the EU’s Digital Service Act, which is a broad act, but one of the fundamental elements of the act is designed to regulate and restrict speech on the web under the guise of “combating hate speech.” In essence, the DSA gives the EU broad powers to censor political dissidents and political speech it deems a threat to the power of the left-liberal establishment. “The Digital Services Act and Digital Markets Act aim to create a safer digital space where th…

Sounds like many commies want to ban speech on the internet.