tldr of why he’s so assblasted:

But one will have self respect and a full pantry in his old age and the other will still be looking for someone to give him a cheese sandwich.

Wow I would like to work for a guy like that. He seems so relatable and pleasant to be around. It’s either working with that guy and be treated like human garbage constantly being talked down to, or staying at home playing video games. Why would anybody chose the latter, this guy seems like so much fun.

Millenials don’t know how good they have it

Millenials are so entitled 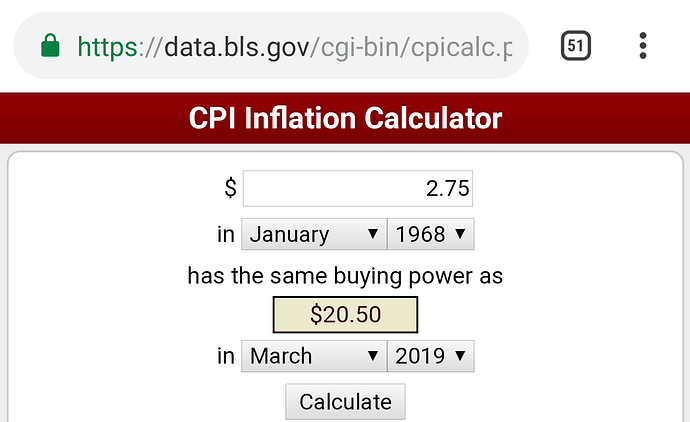 Millenials are a bunch of weak pansies

gets triggered by technology, can’t use facebook, believes everything he reads on the internet, gets mad when he sees a brown guy or a gay guy on TV but strangely gets madder when young people talk shit about other races

lobbys congress so when he retires he doesn’t have to do shit because medicare and medicaid and SS cover it all, then lobbys congress to remove all of that for everyone else

We truly are the greatest generation

What I don’t understand is why he’s blaming an entire generation for his inability to hire quality people.

As for bad employee’s, you get what you pay for, no sympathy there. Pay low, get low quality employee’s, that was true in every generation.

Interesting take from this man, especially when you consider that generationally Boomers are the ones who accepted all the traitorous foolishness the Bolsheviks introduced. I suppose he personally isn’t to blame for that…but that would not stop him from blaming millennials for it anyway.

The guy could pat himself a lot less on the back; however, with respect to some of your points:

They agreed to do a job for the indicated wages.

They agreed to do the job.

They put their name on the dotted line, gave their word.

Screw them and it’s their bad if they think they should still have that job while they don’t do it.

Right to work … not right to shirk.

As for bad employee’s, you get what you pay for, no sympathy there. Pay low, get low quality employee’s, that was true in every generation.

So, your dad had to be at least what, 40 or so, I guess that works. My parents had me when they were 20 and their parents had them even earlier.

This boomer is a perfect example of why his generation will not be remembered fondly. He and the rest of his generation have failed in their stewardship of America and I bet he’ll still complain about millennials while he’s abused by blacks and third worlders in a nursing home.

Everyone should read the comments. He is proud he sold out the younger generation to (((globalists))). Just look at his comments on people who call him out on his shit. When the happening in Minecraft starts I guarantee a zoomer has a rope with his name on it.

Some one points out the Immigration Act of 1965, his answer?

Tough shit, I got mine.

Everyone should read the comments.

I’m rather on the same page with you.

I only watched about the first two minutes so I can’t speak to anything else he said.

However, companies typically DO pay people less when they are training them and more when they become valuable and start making them money.

And the constant calling out sick is very disruptive to a business. An employee like that in my company gets less of a raise than they would have simply because they are unreliable. 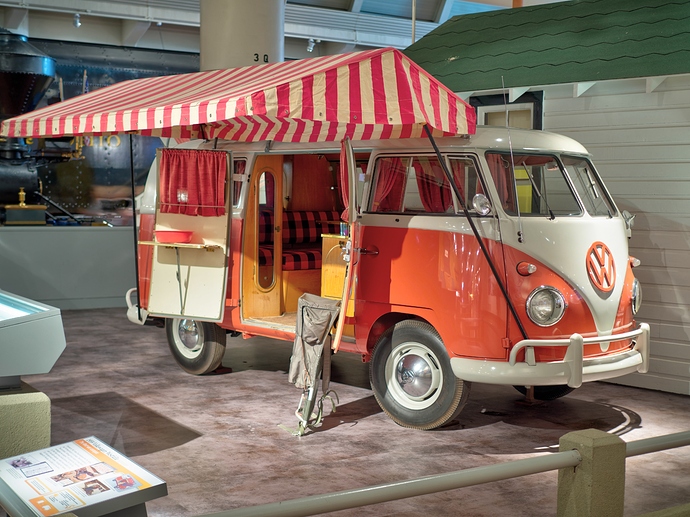 He is so full of shit. Cars were much cheaper back then, even relatively speaking, and the boomer/silent generation fascination with car culture is the result of them being able to buy cool muscle cars from the 60s and 70s when they were young, and driving them off the lot. Sure, not every teenager or 20-something could buy a Hemi Cuda Convertible or GTO, but almost everyone could buy a cool new car if they had a regular job, and jobs were plentiful. VW Beetles back then cost next to nothing new.

We had a powder blue and white VW bus back in the 80s.

The stock A/C and heater kinda got the front seats…

Holy shit, this guy is a literal retard. The oldest millennial at that time was 26 years old. This guy is lost in boomer delusion.

These boomers don’t comprehend how high wages used to be back when they were millennial age. Adjusted for inflation minimum wage was around $20-30 an hour, job benefits were standard and jobs were really lax with employees back then. Most jobs didn’t even require college. People drank alcohol and smoked on the job, everybody just sat around and chitchatted bullshit for most of the day, even arriving late to work was fine as long as the boss wasn’t around. My dad is an honest boomer and said when he worked for the Sears Maintenance Department he’d usually play cards and smoke if he wasn’t needed… sometimes he’d go entire days not doing anything but waiting for the phone to ring.