“ donnie he lost his"

Why is his approval rating sky rocketing!

FAKE NEWS… Donnie has lost everything he will be impeached 2 times you have any idea what history will say about him being impeached 2 times and be the first in history at orchestrating a overthrow our democratic government. you are living in a strange world and the silliest thing is YOU DON’T KNOW IT HEHEHE

He raised 200 million in one month with very provable election frauds, if you think the constitutional protest that happened on the 6th was bad just wait

Well at least you’re in the correct category, conspiracy.

Fake impeachments by the pelosi minions proves nothing.

Dems know that Trump will stay in the White House for another 4 years or maybe more.

Otherwise, why on earth would Dems bother to impeach him?
How many days will impeachment proceedings take? LOL

Dems know that Trump will stay in the White House for another 4 years or maybe more.

Dude, you’re up to your lower lip in feces…
Reach for a rope…

The Democratic Party can accomplish that in one day…

And the senate can finish it, even post humously. 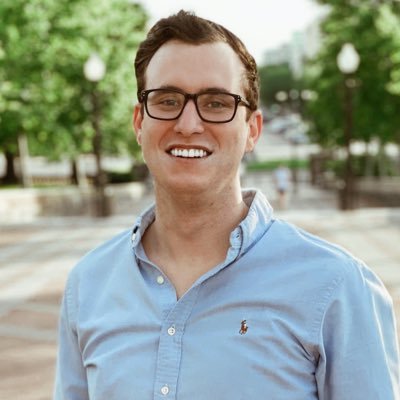 This is the law license of Alfio D'Urso, the man who testified to Italy's interference in the 2020 election through Leonardo SpA https://t.co/3BIf65kSK4 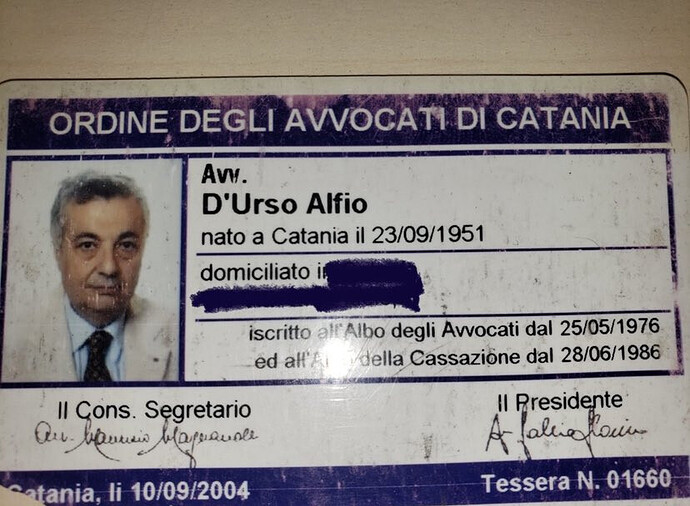 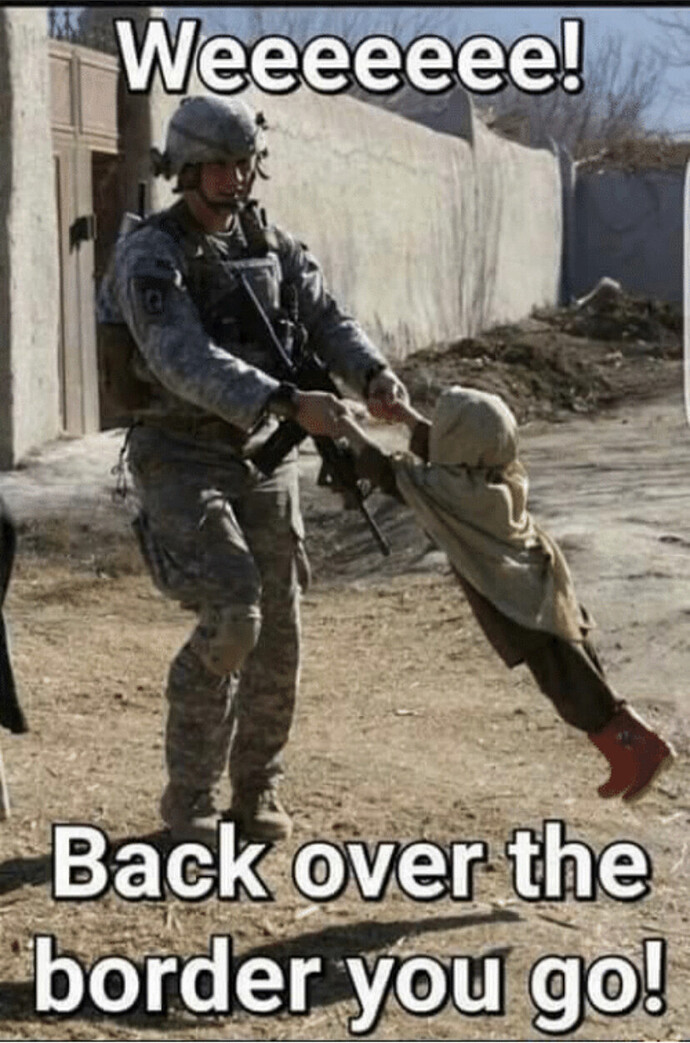 It keeps going up… it’s crazy

Lol what is this? Did some one make a fake account to make Democrats look bad? lol awesome haha