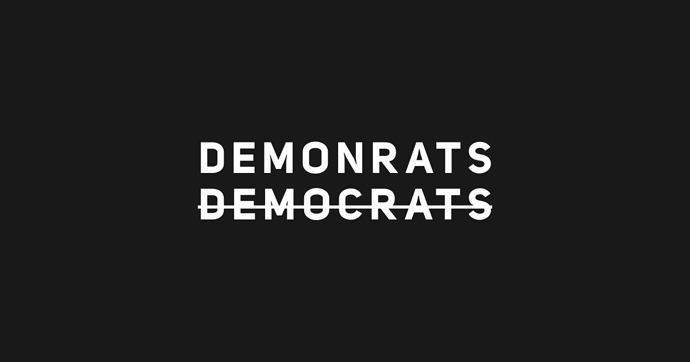 This is a great article that all American loving and Trump loving Patriots should read. I know there are many Trump supporters here who are feeling like Trump is letting them down. Don’t buy into what the left is trying to do. Please read this article. Thank you and God bless.

Democrats have set their 2020 course on Impeach Trump, Prosecute Trump, and frankly put, this is how it’s going to be the next several months.

But this road, at its farthest point, doesn’t end well. Why not?

Just as frankly put, there is no way in heaven or hell supporters of President Donald Trump will stand quietly by as Democrats swirl and stomp and sacrifice all that’s law and order and proper and right for their own petty personal political gains. It would be disingenuous to think that. There will be civil disruptions in the street.

Civil disruptions and protest marches and fiery speeches and dramatic confrontations of the stuff and style of Black Lives Matter marches, on steroids.

Civil upsets that cause the types of deep divisions that don’t just last, but result in lasting changes to a country’s foundation.

Democrats must know this.

And here’s where it gets really wicked: Democrats are banking on being able to use this.

They’re calculating. They’re counting political chips. And they’re concluding the risk of the chaos they’re creating with this false narrative of Trump crime is well worth their surrender of souls to Lucifer — well worth the trade-off of America’s long-term viability as a democratic-republic — well-worth the brash, blatant damage they’re doing to sense, common sense and societal sensibilities. In a wrong-is-right world, none of that matters to Democrats, anyway.

Moreover, the media is on hand to carry the deceit.

“Donald Trump’s plan for 2020 Democrats: Cause chaos and sow division,” CNN wrote in February in a headline — as if by repeating the mantra about Trump, always and forever, casting the first stones makes it fact. Everybody already knows the Democrats’ longest-running playbook has to “never let a good crisis go to waste,” as ex-White House adviser Rahm Emanuel famously put it. That one’s followed, in short order, by the radical left idea that if a crisis doesn’t exist, create one — and then don’t “waste” it.

To trot out the Watergate ghosts and pin ‘em on Trump. A cardboard cut-out of John Dean, a former aide to President Richard M. Nixon who turned coat and tattled on his boss with admissions of his own personal guilt, could serve as the Democrats’ star House Judiciary Committee witness, and it would serve the press purposes, the far-left interests, the party mouths pushing for impeachment. But Dems got the live one to come; smashing characters with innuendo and theatrics can be so much fun.

Memo to Democrats: They’re neither amused nor cowed.

Forgotten, yes. Used and abused, yes. But not quiet. Not frightened. Not hovered in the corner.

Around the nation, at prayer circles and political hotspots, in Republican committee gatherings composed of men and women, on social media sites that are busied with censorship, in halls and places of assembly, at dinner events and fundraising ventures — the political palpitations of the patriotic types, the America First crowds, the Make America Great Again ones, are evident.

If the left wants an impeachment fight, the right is ready for it.

Even, sadly, pitifully, if it means clashing in the streets.

Democrats will hope to exploit this chaos by coming in with the knight in white armor shiny solutions. But the left has overplayed its hand, gone too far, arrogantly rode forth when the call to retreat was in order and sounded. The battle plan has been laid bare for all to see.

Impeach at peril, left. Delusion is thy name. The cause of the patriot stands true. 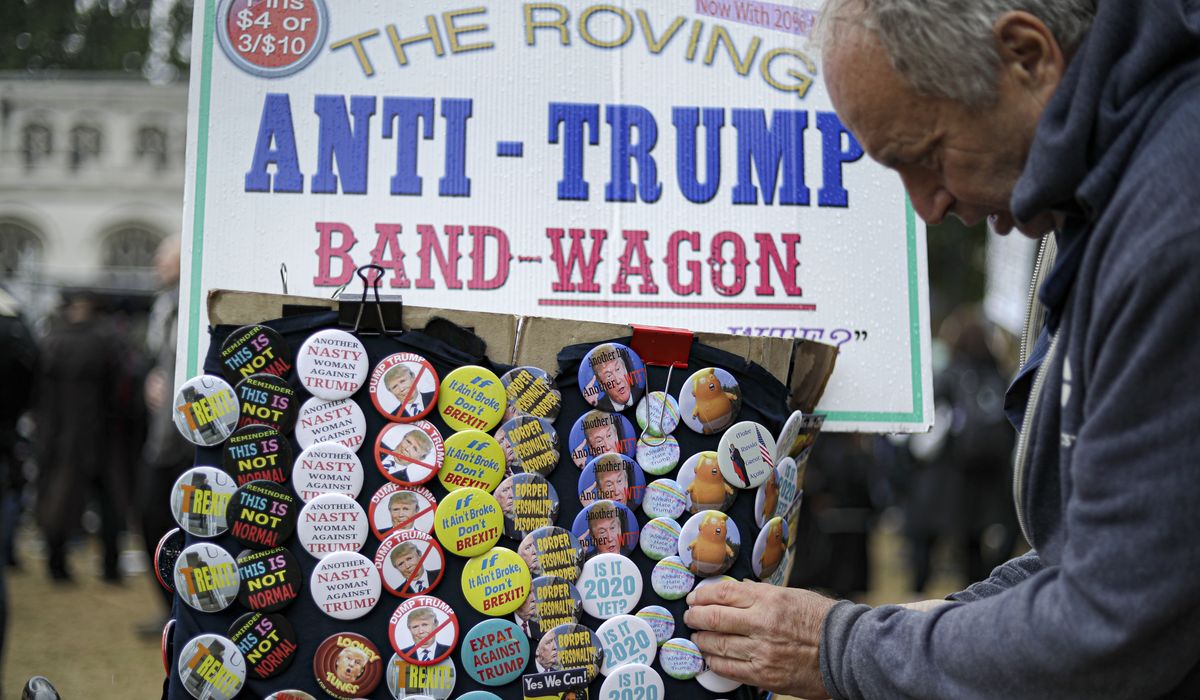 Democrats have set their 2020 course on Impeach Trump, Prosecute Trump, and frankly, this is how it’s going to be the next several months. But this road, at its farthest point, doesn’t end well. There is no way President Donald Trump’s base will...

Once Trump leaves the White House, America will permanently be a one party state under Democrats.

Then America will break apart.

Good. I shall encourage all Republicans and Democrats to fight it out in the streets while I watch it all on TV eating hot pockets and drinking diet coke.

Naturally, after it all ends I will go through the ruins of their homes picking and taking what is left of their valuables and property. 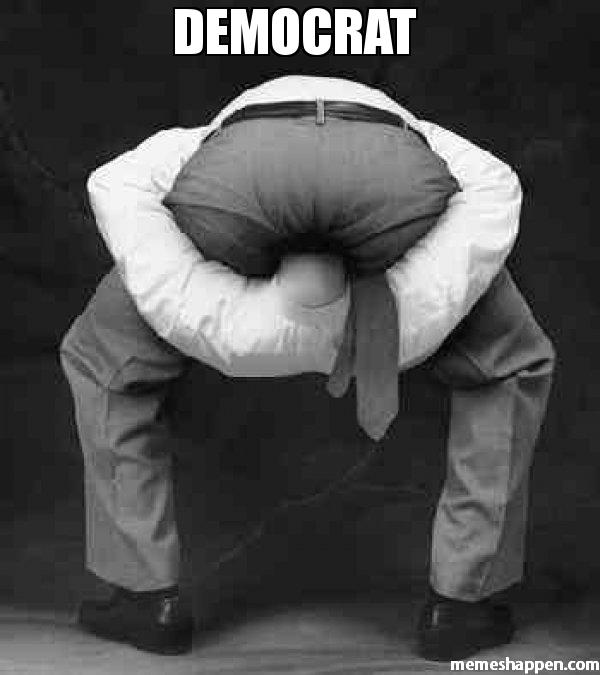 The Democrat Party is not called the “opposition party” without reason.

…and truly, they are WITHOUT REASON!

They oppose anything and everything that any Republican President tries to accomplish…whether it is good for the country or not.

When a Democrat sits in the Oval Office, they will promote the same things they previously opposed, making it seem as if it was their idea to begin with.

Lol, so many fantasies of civil unrest, civil war and violence amongst Americans.

The Democrat Party is not called the “opposition party” without reason.

…and truly, they are WITHOUT REASON!

Check out my thread:

The Fall of the Democrats US News & Politics

In a recent post, an uninformed member stated the following: Republicans make up a scant 26% of the electorate and the fringe dullards, although the most obnoxious, rude and incivil, and bark the loudest, are a fraction of that I felt that my response was worthy of its own thread. It is very sad that a person from the party of socialism, murdering children and sexual perverts has the nerve to call any Republican “fringe”, and that anybody from the party of brown shirt bullies in the streets …