The Fall of the Democrats

In a recent post, an uninformed member stated the following:

Republicans make up a scant 26% of the electorate and the fringe dullards, although the most obnoxious, rude and incivil, and bark the loudest, are a fraction of that

Democratic U.S. Senate seats fell from 55 to 46. Their share of the House plummeted from 256 seats to 194. … Democratic governorships also became a rarity during this eight-year period, slipping from 28 to 16.

After the election of Obama, there was much talk of a new era – that a coalition of young, minority and female voters would usher in gains for the Democrats for decades. That did not happen

He lost the House, then lost the Senate, then because of his socialist extremism gave the White House to Trump.

Obama’s Democrat Party has been a loser for 8 years on a colossal scale.

Now, we Republicans lost one, the House, for a brief time, a temporary setback. But one loss does not alter the fact that this sick anti-American party, the Democrats, and their anti-American policies, have reduced their ranks drastically since the Kenyan Socialist Pig was elected in 2008.

The Democrat Party has fallen like a rock since 2008, statewide and nationally. Numbers do not lie. And does anybody think that their new ultra-extremist positions will win back middle America? Nope.

Take heart folks, all is well.

Democrats lost over 1,000 seats under Obama

The grand total: a net loss of 1,042 state and federal Democratic posts, including congressional and state legislative seats, governorships and the presidency.

The latter was perhaps the most profound example of Obama’s popularity failing to translate to support for his allies. Hillary Clinton, who served as secretary of state under Obama, brought the first family out for numerous campaign appearances. In September, Obama declared that his “legacy’s on the ballot.” 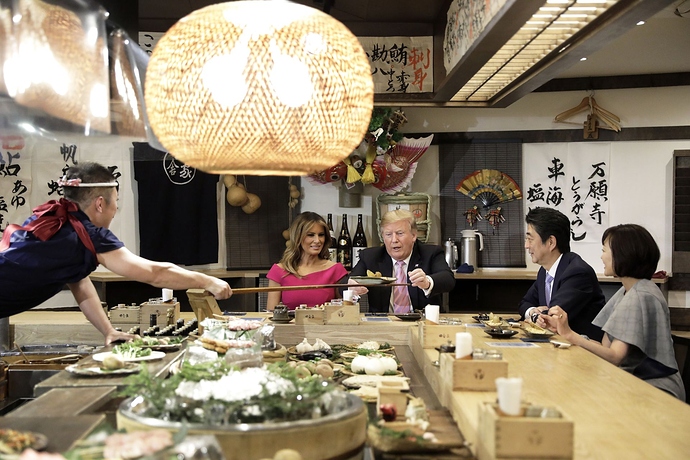 Jobs and incumbency resonate with voters.

I think they will to be forced to rebrand themselves at some point! You make a good point though about Texas and California and given the current trajectories it’s not inconceivable that their roles become reversed! But who knows, I have seen a lot of woke people on the left leaving to become independents which IMO are the most important voting demographic that wins or loses elections! 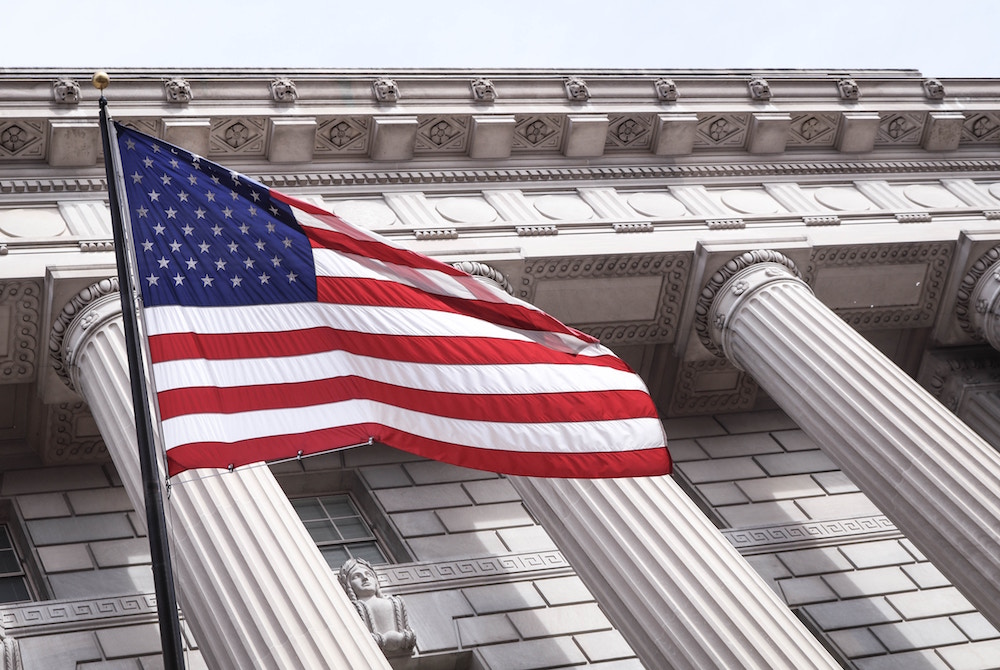 Under Obama, Democrats suffer largest loss in power since Eisenhower

This Tuesday, President Obama will deliver his farewell address from McCormick Place convention center in Chicago, Illinois — the site of his 2012 re-election celebration. On that night in 2012, Democrats defended the White House, held their majority...

Democrats actually lost a total of over 1,500 seats nationally during Obama’s two terms.

People are disgusted largely with both the republican and democratic parties so fewer and fewer register as either hence both of them shrinking in numbers and independents growing.

The two major parties still control ballot access for all candidates nationwide and are broadly supported by the media so they aren’t going away and they will continue controlling our elections.

The hard left shift of the democrats currently underway is going to cause yet another major party realignment over the next four or five years.

The exodous from the west coast is responsible for that. Even west coast liberals don’t want to pay their insane tax rates so they relocate to places like Texas and then immediately start trying to turn them into the states they left.

Not much chance they’ll succeed here. Texas could turn purple but it’s not going to turn blue, not anytime soon. Before that happens too many of those who would be democrats will make it into the middle class and not be the kind of poor, ignorant, gov’t dependents the dem’s are relying on.

I find it amazing the left claims to love this country as they continue their march of destroying the country that gave them so much.

They are forcing an eventual confrontation between the democratically controlled major cities and the rest of the country.

It won’t end as they hope.

The exodous from the west coast is responsible for that. Even west coast liberals don’t want to pay their insane tax rates so they relocate to places like Texas and then immediately start trying to turn them into the states they left.

The irony and hypocrisy of what they do is stunning.

Isn’t that what the Communists did? Singing and praising Mother Russia as they proceeded to destroy it.

I wrote a very well recieved paper on the subject in college back in the 90’s.

I detailed out more than fifty similar examples from all over the state.

Upload a PDF somewhere and link to it.

There’re not Democrats! They no longer exist! They are the Progressive Marxist party! They are not hiding it anymore!

There’re not Democrats! They no longer exist! They are the Progressive Marxist party! They are not hiding it anymore

Yep. The party of Truman and Kennedy is long dead and buried

PDF hadn’t even been invented at the time. The Only windows we had let the sun shine in.

The most advanced word processor I had access to was a memory writer typewriter.

If Texas ever goes Democrat, which is very possible considering the amount of immigration in that state, it is hard to imagine that a Republican would ever president again.

Not really. The only immigrants that are really attracted to the DP in large numbers are the welfare immigrants.

The hard working immigrants have very little in common with democrats particularly those from Latin American where over 90% of them are Catholic and very conservative.

And if your grandmother had wheels she would be a bus.

I suspect we are closer than any time in history to dissolving this one great nation.

There will be more conservatives in charge just not in this country that nears its end.