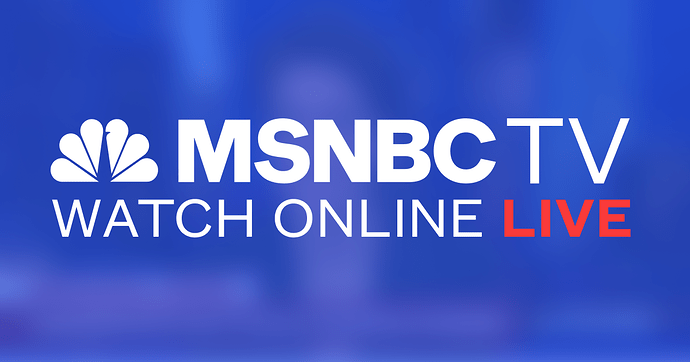 We’re about to get started and I predict 99.9% Trump bashing while simultaneously virtual signaling as hard as possible. The remaining time will be dedicated to issues.

How long before Beto bombs his campaign?

He just did after he had to make a statement and then repeat his statement in Spanish. Fuck that clown.

Did he get another 60 seconds for each language?

Could a candidate filibuster by just speaking a shit load of languages?

After the Trump debates of 2016 any debate at this point is impossible to watch.

Booker is such a bitch this ain’t basketball you can’t just glare at everyone. 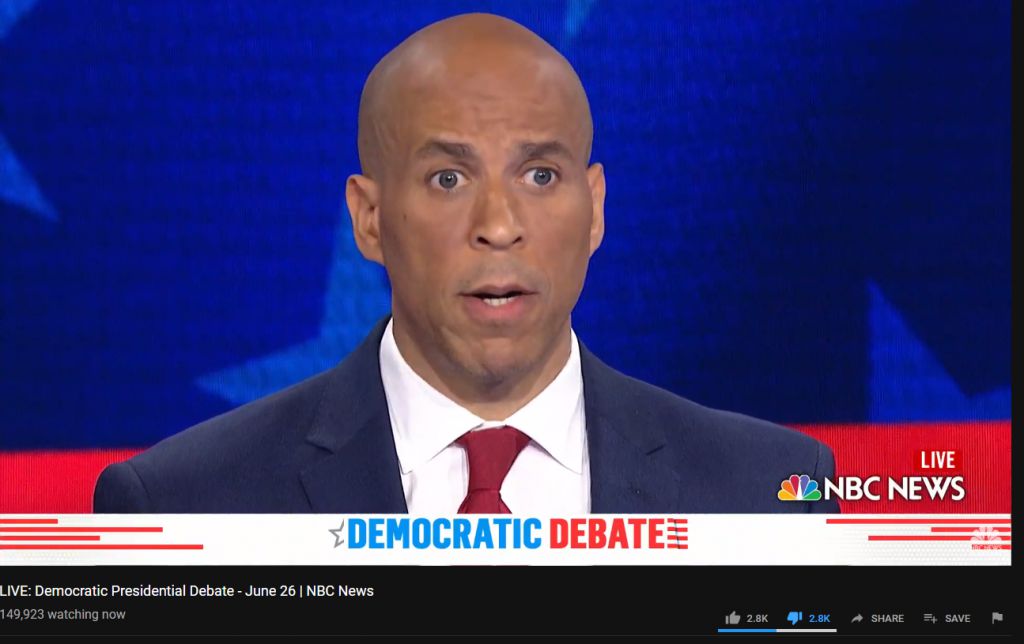 This is just the warm up. The real DNC debate starts tomorrow.

They have Warren and Gabbard.

Gabbard will keep me watching. I am liking her grey streak. Wew.

DeBlasio is a straight-up communist!

Gabbard will keep me watching.

She will sweep this one, from what Ive seen on Joe Rogan Gabbard will keep me watching. 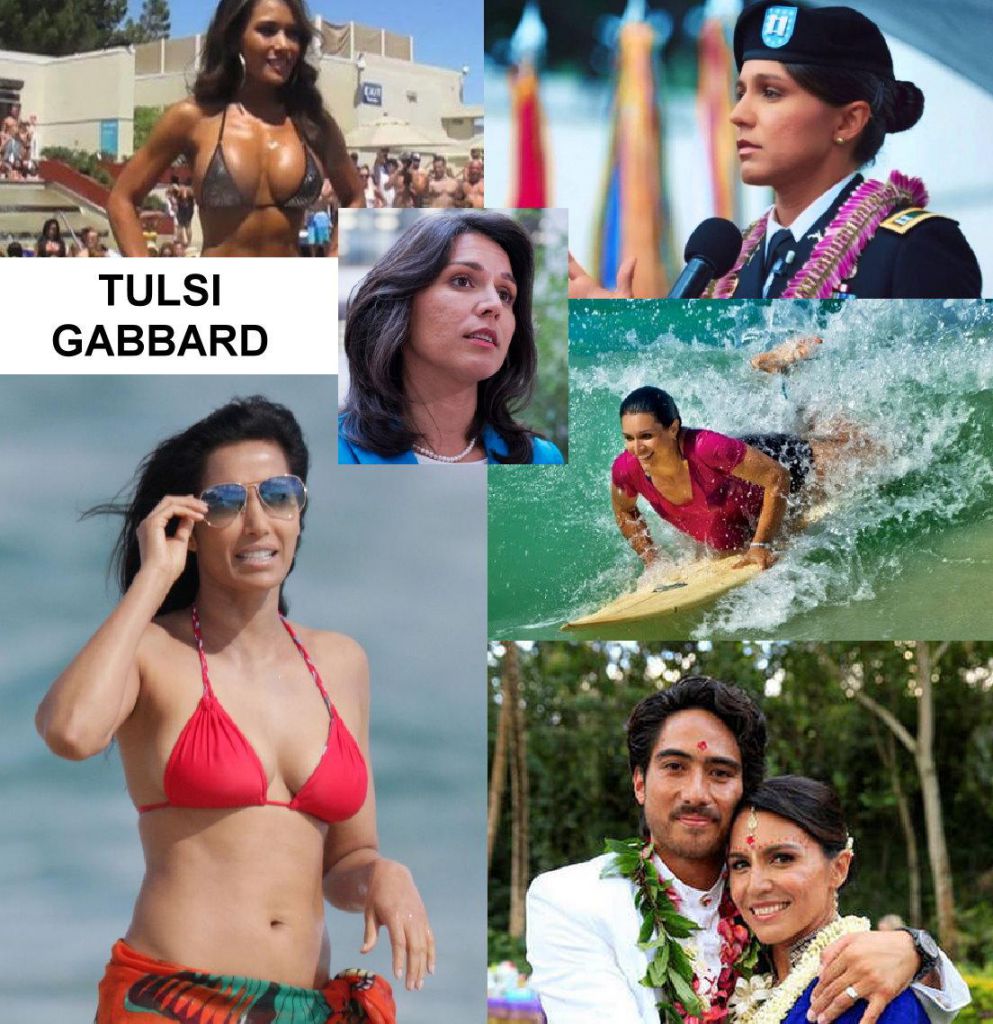 Out of all the Democrats in this race only Tim Ryan seems to be the only viable Candidate. Don’t know a lot of his voting history but he seems to be more center left moderate than the extreme socialist left that the rest represents!

She is hot! She is also very intelligent! I wouldn’t vote for her, but she is easy on the eyes!

I know I’m not supposed to weigh in as a mod but…Donald Trump has done more against abusive corporations than any Democrat recently. They will never address that though.

Who is this person and why is she speaking? 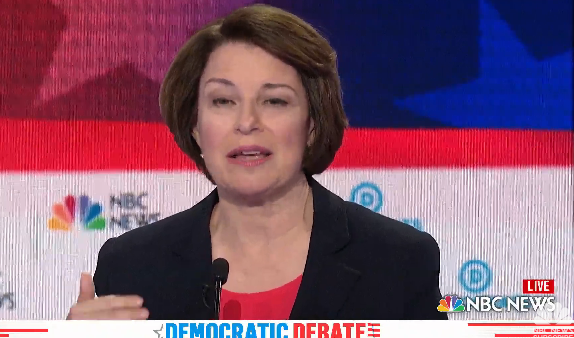 According to certain exclusive circles she gives good head!