Death of US dollars? 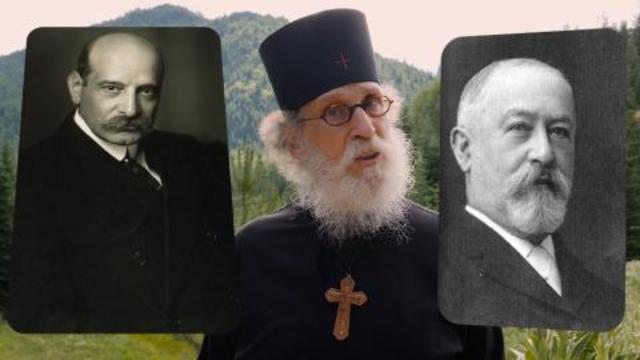 The Lie Of The US Dollar

The US dollar is a fiat currency today.
Its characteristics changed over the years, especially after the Fed was created by fraud.
WWI erupted immediately afterwards. Coincidence?

Virtually all currencies used by the top economic powers are “fiat” currencies, they are not supported by equal amounts of hard assets either. 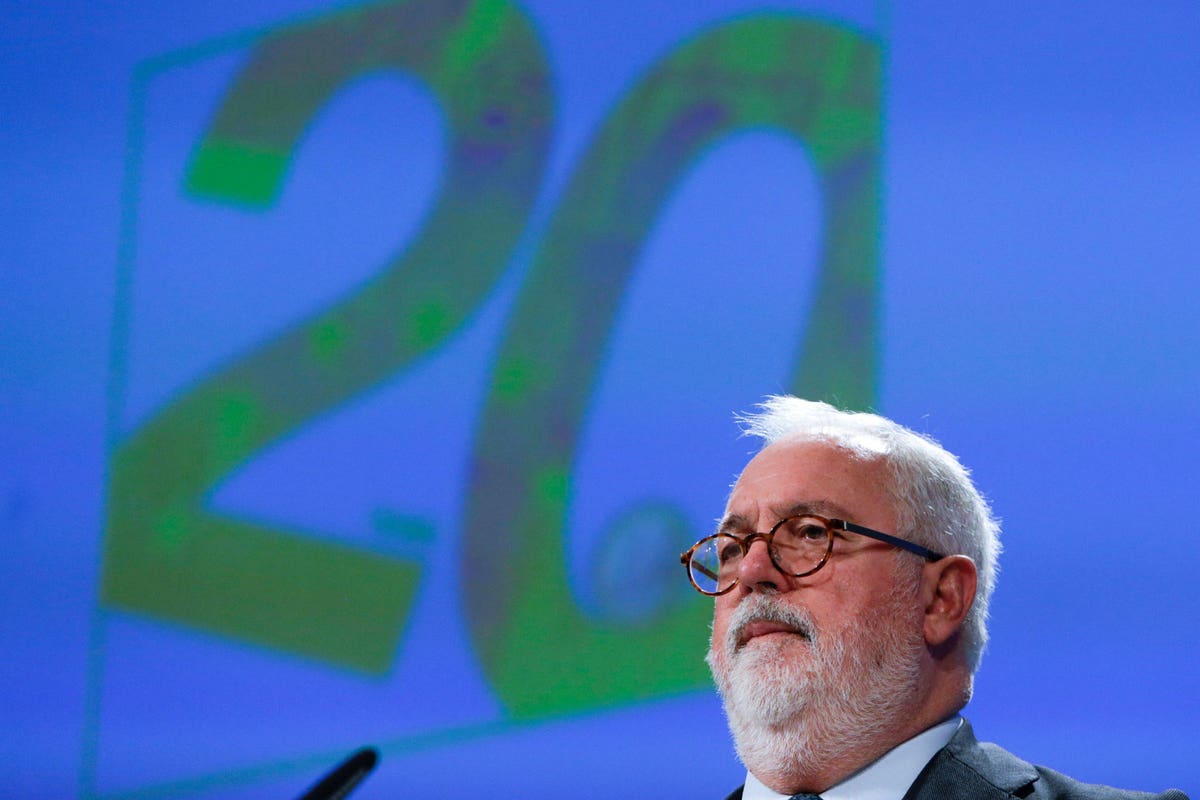 The European Commission today unveiled a strategy to challenge the United States in its currency dominance over global finance. But can the euro replace the dollar as the world’s transactional currency for energy?

They’ve been trying since the Euro was created. No sale.

Fed was created by fraud.

That’s not a secret despite the fact that most Americans are oblivious. Many of them right here on this board.

Btw, why do you engage with people who lack any debating skills or common decency and civility, just curious?

Oh, I really don’t engage.
I post stuff in the hope that 1 in one hundred listens (or reads) and understands.

No one in a thousand buy your BS because they are neither crazy nor ■■■ hating morons.

Are you an American, if it’s fair to ask??

The only thing keeping the dollar afloat is the Petro Dollar and once it goes the ability of the Fed to keep selling new debt to cover old goes with it.

No, I’d say it’s the fact it’s the favored reserve currency for the nations that matter.

That and simply faith in the USD by the world.

If that faith is ever lost, things will collapse around our ears at light speed.

The answer is no.
I spent over 10 years there, though.

The petro dollar under Nixon is another boost for more fiat currency, printed at the cost of paper and ink.

(Nowadays, it’s a matter of few key strokes at the Fed)

My in laws, who both nearly made it to 100, told me, they remembered when you were physically paid in gold coin. How the mighty have fallen.

The answer is no.
I spent over 10 years there, though.

The Petro Dollar is why it is the reserve currency. They are inseparable.

When even the mere exclusivity of the Petro Dollar is successfully challenged the game will be up.

This is why a nation like China will try to draw down its exposure to risk before it finally uses its muscle to advance some counter. They first need to convince others more gullible than they to take up the slack. They cannot bail without causing a panic and losing their shirts but they can gradually reduce exposure by replacing old bonds held with fewer new bonds till finally they can just absorb the hit.

The Federal Reserve is a bubble waiting to happen, plain and simple, with the idiot politicians enabling the bankers at the tippy top to live fabulously off of the churn and at the expense of inflation to everyone else who tries to save or invest till the cards come crashing down.

Gold is what counts, given the fakeness of paper money.
That’s exactly why Texas wanted its gold back, and China and Russia are hoarding this precious metal.

Some years ago, two brothers tried to rob a Fed bank somewhere but there wasn’t any money or anything precious.

The dollar was the reserve currency long before the Petro Dollar was even a concept.

Much as in the word of the song: “what have you done for me lately?” the reasons for that no longer apply. What keeps it afloat now is the Petro Dollar.

If our government exercised sound financial policy that might not be the case; however, where before FDR when the federal government lacked the power to screw up too badly – resulting it it often being the least competent at being incompetent – since then the cancer of Arbitrary government FDR finally introduced has metastasized and the federal, or wherever progressives rule the roost, are now frequently among the most competent at being incompetent.

This nation is in a fool and his wealth being parted phase thanks to progressives and occasionally-resist-but-never-repeal Quisling Republicans. It may seem to be happening in slow motion but it’s happening.

If the Petro Dollar had collapsed in even the 1990s and crippled the ability to endlessly print money from nothing the nation could have survived, and indeed with progressivism crippled might be doing better. But now the fat lady is stage right doing her arpeggios for when the Petro Dollar falls.

I’m just not seeing the petro dollar being that key in the equation.

If oil started to be traded in Euro I don’t see it changing our equation significantly.

Because of the Petro Dollar people in other countries need dollars.

It’s why the Fed can keep finding folks abroad to buy bonds.

No more actual need for the Dollar and only foreign suckers will be buying them.