I heard this morning that the globalists are favoring the funding of news outlets that promote penalties for the ‘hate crime’ of criticizing migrants or their ‘right’ to migrant under claims of being refugees (rather than simply seekers of economic improvement) into any country of their choice.

UKIP appears to be increasingly branded as ‘racist’ for supporting the independence of the UK from globalist rule and forced immigration of relentless non-assimilating Muslims and a new protected class of criminals. Britain is gone. It is now a vassal state for third world Muslims. The future of the UK population is to be mercenary soldiers for Mohammed when he attacks Christians, sex slavery for the women, and 2nd class tax cattle for everyone else. 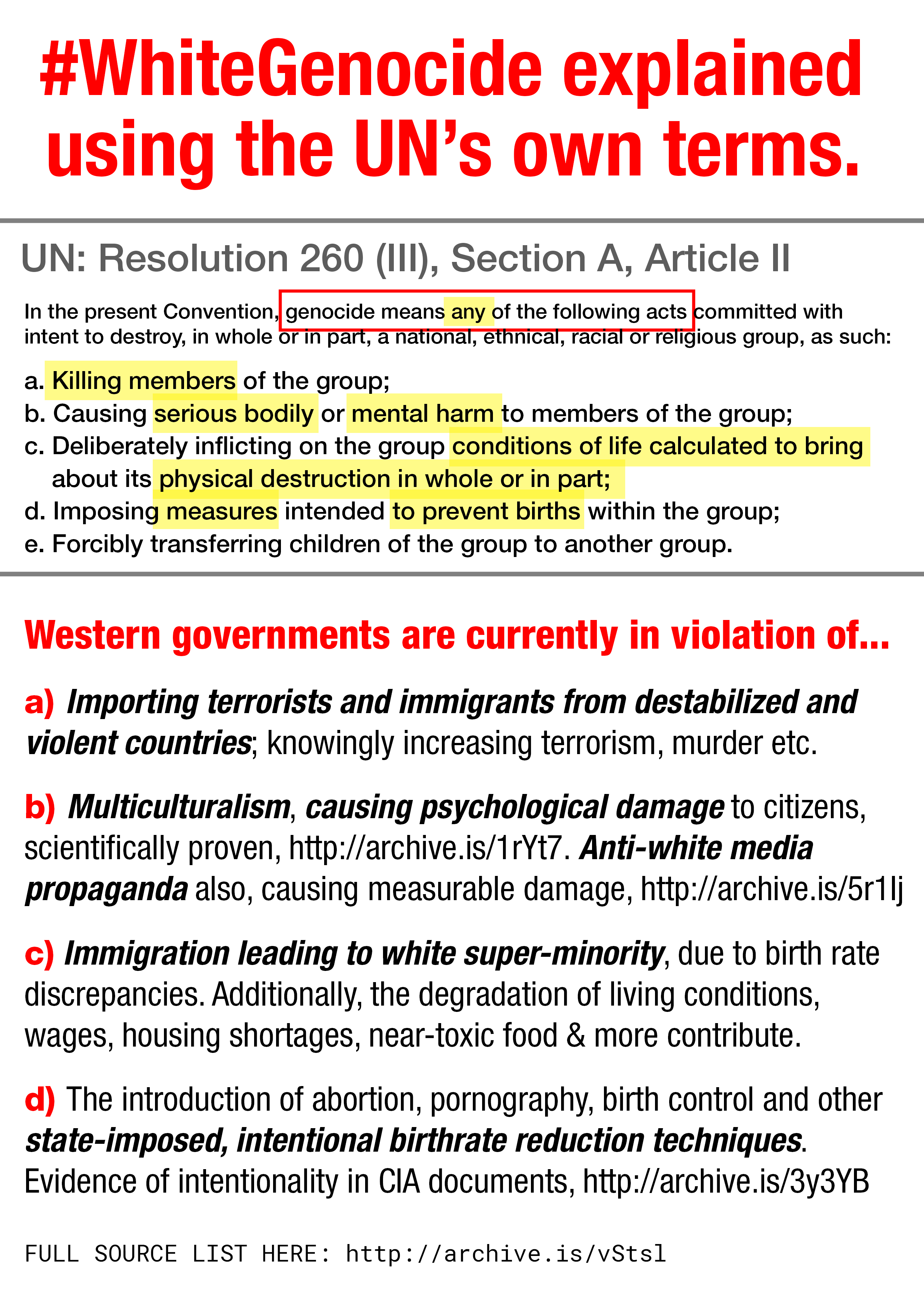 Doesn’t apply to the religion of permanent offence

Islam and it’s followers cannot be judged by this description, that would then be racist………oh Islam is not a race

oh Islam is not a race

It’s not a religion either. It’s a godforsaken, demented THEOCRACY…founded by a maniacal asshole named Muhammad!

The future of Britain is dog eat dog and you won’t find me in a can of Pedigree Chum.

A post was merged into an existing topic: The UN Migration Pact 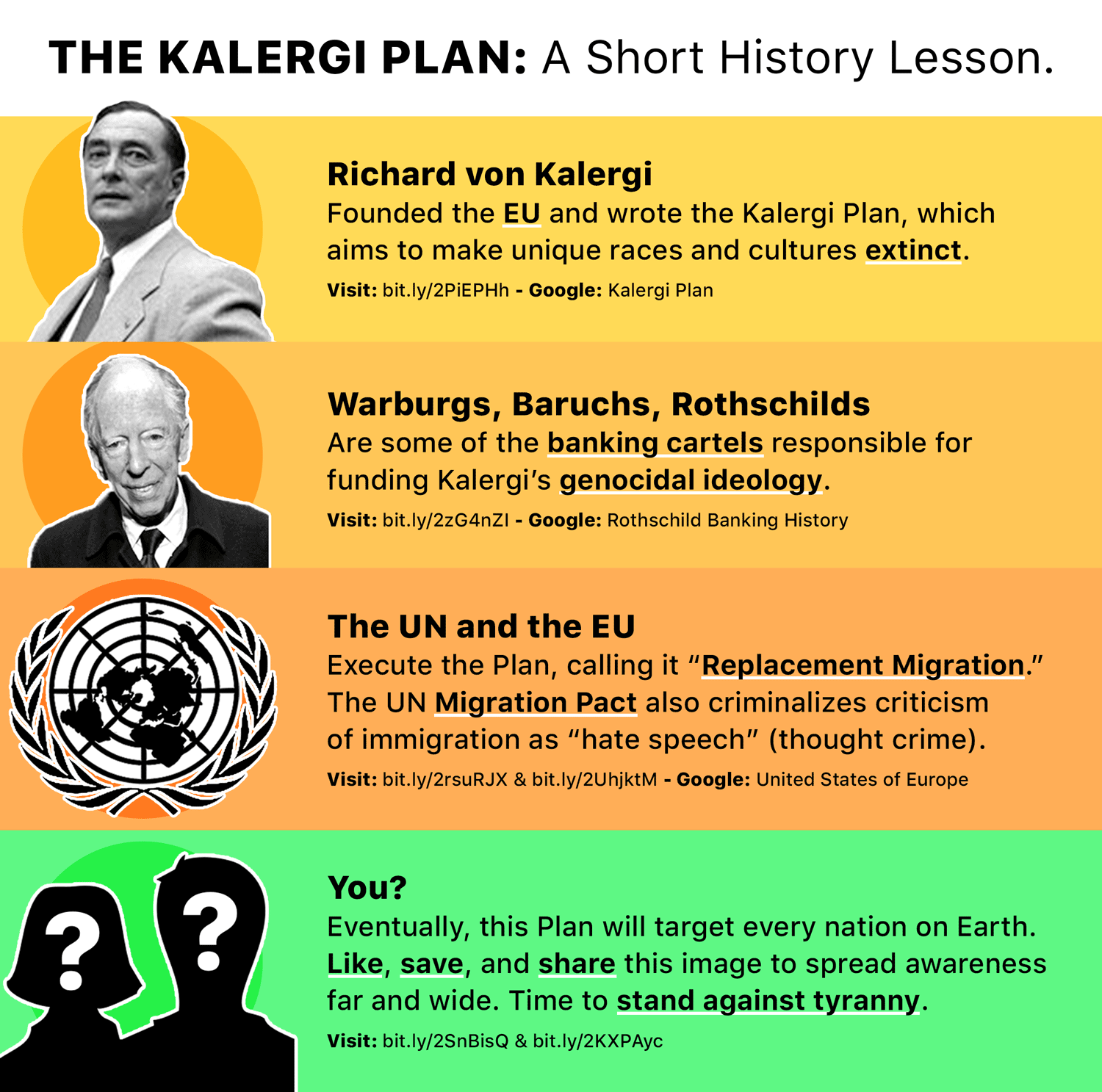 It’s perfect example of social homogenization to break down barriers…keep in mind cultures, traditions and heritage stand in there way. In American it’s why you see basic core of family destruction.

…but America is the epitome of the assembly of all races and cultures into one single ideology…freedom to participate in the American way of life which excludes socialism, communism, religious rule, suppression of peaceful assembly and speech…be it against the government or a particular behavior of any other citizen or group of citizens of any country.

In America, we are free to criticize Islam for the practice of Sharia Law, the mutilation of female genitalia, the subjugation of women’s rights, the ownership of women, girls and boys as sex slaves, the murder of homosexuals, the murder of ‘infidels’, the ignoring of our laws…yet we should be punished for opposing their unrestricted silent invasion of our country with the sole purpose of transforming it into another Islamic shithole?

To Hell with Muhammad!

To Hell with Islam!

Death to ALL radical Musims!

Get out of America!

Get out of Europe!

Stay in your own God forsaken countries!