Exactly - it’s called ‘neuro-linguistic conditioning’. But I do wonder why the statistics in Iran and Italy have been hyped up so much? Mebbe it’s because they start with an ‘I’.

I used to be a member of a discussion site where one of the rules was No pointless posts.

‘Curiouser and curiouser’, said Alice!? Maybe it’s nowhere near as virulent as first thought? And the thread title/main story - anyone would think it’s strange, but nobody here has queried the logic?

And nearly 24 hours on still nobody has queried it? If that doesn’t speak volumes nothing will?

Addendum: But having said the above, I’ve just had a thought: if all of those released inmates were infected - and they might have been, having lived in a confined space? - then ipso facto that would increase the chances of passing on the infection to the rest of the populace? QED?? I wonder if Italy has released tens of thousands of their prisoners too?

Latest from the UK

But for what purpose though? What will need to be done with those who are found to be infected, other than keep them confined and under official observation around the clock for 14 days?

Boris Johnson says he expects mass Covid-19 testing to be possible soon – as...

Well, I understand why people block you.

I know you wont reply but I’ll ask anyway (Hope springs eternal lol) - why do you think they block me?

There are no morons here.
All intelligent and woke

It appears Gov. HOMO of New York is following the lead Iran he too has released 900 cons into the State with GIFTS in hand . 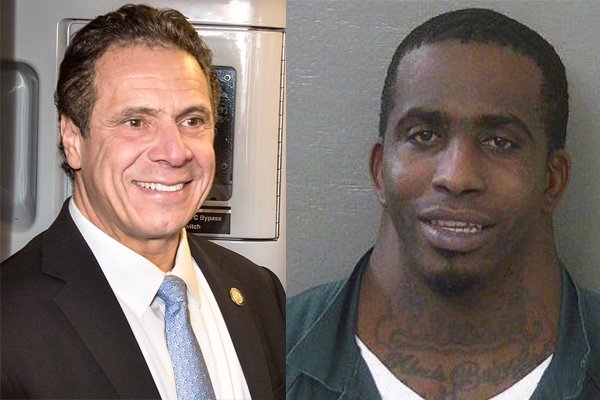 New York to release nearly 900 inmates, secretly give them pile of gifts at...

Based on New York's recidivism rate, 581 of them are most likely going to end up committing additional crimes after there release. 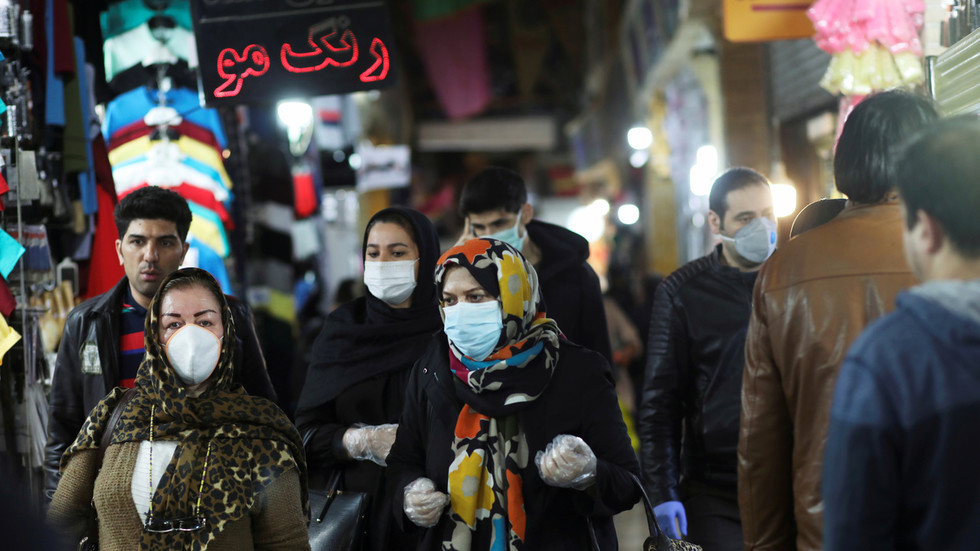 Iranian foreign minister Javad Zarif accused the US of taking its policy of “maximum pressure” on Tehran to a “new level of inhumanity” by imposing new sanctions on Iran as it struggles to cope with a huge surge of Covid-19 cases.

Fake nooze because it’s too ridiculous to be believed . . . I hope??

And this from the same guy that thinks the CHINESE VIRUS CAME FROM THE USA !!!

Stop using the National Inquirer as YOUR sole source of reliable news .

Thousands of federal inmates to be released under criminal justice overhaul 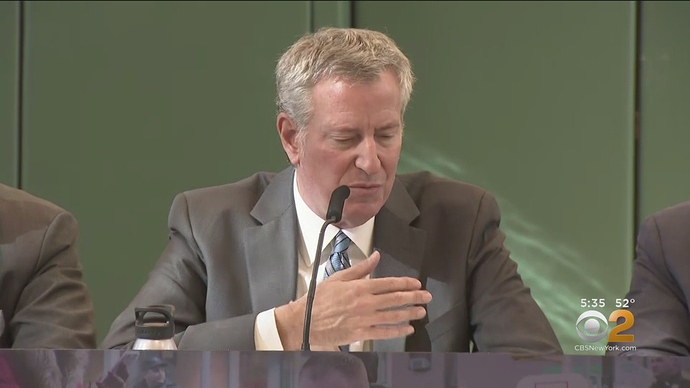 The incentive program would give accused criminals – being released from jail under the city’s new cashless bail policy – things like New York Mets tickets and gift cards for showing up to court. 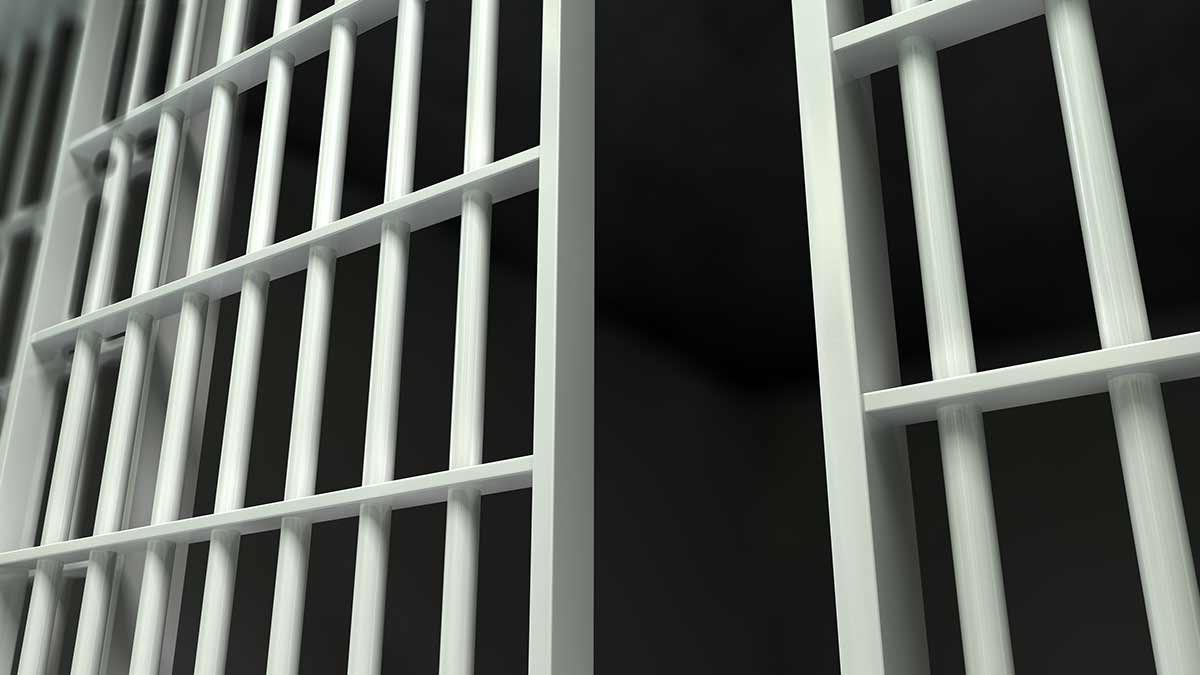 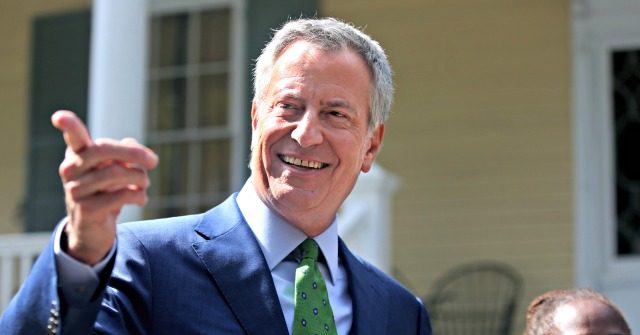 New York City will soon shower 900 freed inmates with gifts such as Mets tickets and movie passes for showing up to their court dates. 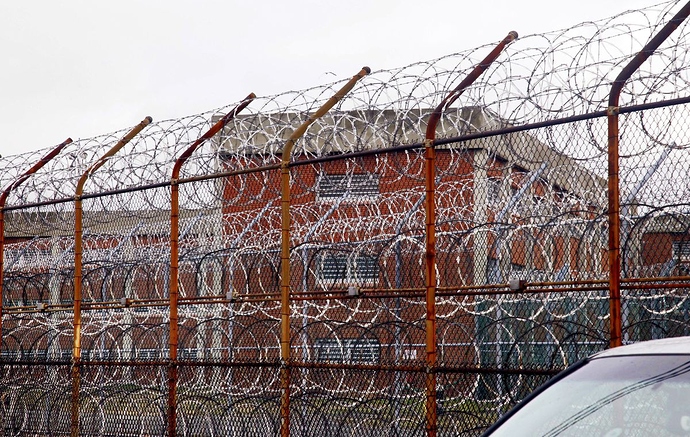 Coronavirus prompts Board of Correction to call for release of inmates from...

“The city must drastically reduce the number of people in jail right now and limit new admissions to exceptional circumstances,” the Board of Correction said in a statement Tuesday.

And this from the same guy that thinks the CHINESE VIRUS CAME FROM THE USA !!!

I don’t recollect posting that? But I remember posting I believe it originated in the wet markets of China or one or more of the other countries which have them in Asia. I think I might have touched on the 1918 'flu pandemic though, which I learnt from a documentary on Youtube began in the USA, and which is a matter of historical record.

Who is to say the Communist Chinese developed this virus and released it as a way of testing it as part of their biological warfare program. They have " silenced " scientists that have spoken out .
I know the US has done the same thing with the experiment of the syfilus virus on blacks.
I expect negative comments about the comments on releaing the virus, but I would trust Communist China about as far as I could throw the Statue of Liberty.

Here’s the first ‘negative comment’ - why the fuck would they? So either address the thread title, or explain how 95% of erstwhile victims are already recovered/recovering from it; there have been no new cases throughout China; and Russia didn’t have even one infected victim never mind hundreds of deaths, and as far as I know, nor have there been in the Asia subcontinent.

With Communist China anything is possible . This could be a test run for worse things to follow.A lot less expensive and affecting more people than on the battlefield and more effective. An easy way for them to dominate the world.
Yes, I know it may sound crazy but it could be possible.

I agree with you that nothing is impossible, because these days nothing is as it would seem to be. We’re all living in the era of ‘crazy’ - especially in the Western world.

Prince Charles tests positive.
Is it a popularity stunt?
I don’t think so.

Anything is possible nowadays.

You mean is it a publicity stunt? Of course it is!

I guess that’s the right term.
Is there any reason to suspect his popularity is fading? 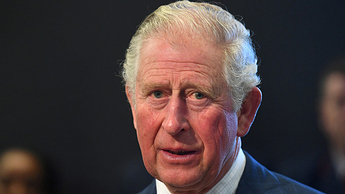