I think the virus is a deliberate attempt to hijack the President’s policies. Globalists
planted the virus, and not just anywhere but China.

The President just signed phase one of the trade deal with China, and trade just started to fire up. Then the virus somehow arrives and is spreading so quickly in China the whole country is in lockdown.

So trade isn’t going to happen until the virus is under control.

Maybe the globalists think we wouldn’t ever suspect them because the idea is so convoluted!!!

Globalists don’t like to lose. What do you think?

Where’s your evidence that globalists planted a virus, or that the entire country of China is on lockdown?

This belongs in the conspiracy category!

Today on OAN news shows China almost completely on lockdown. The hospitals are turning people away, they can’t keep up.

I thought about the conspiracy category but what IF this really happened? 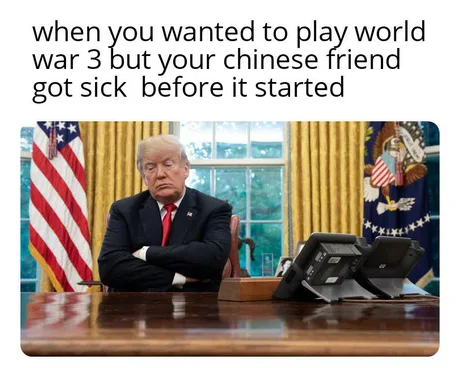 The globalists want us all as slaves working for nothing and paying to consume whatever products they create. Killing off millions of slaves and consumers goes against the model.

Do you have proof other than a theory? I mean it’s an interesting subject but it doesn’t belong in news and politics unless you can back up your claim.

To answer your question, this only hurts China in the bigger picture of trade so as far as Globalists being behind this doesn’t make sense because China is their vehicle to deliver their plans! Now of course if this virus spreads worldwide and a cure can’t be found then I am more open to your theory as being sinister in intent.

This really happened. Would you consider this conspiracy?

The news media and Democrats are seizing on emails released to the Soros-funded Center for Public Integrity on Friday showing the Office of Management and Budget (OMB) requested the Pentagon withhold military aid to Ukraine the same day as Trump’s phone call with Ukrainian President Volodymyr Zelensky. "

The OMB immediately pushed back explaining the aid hold was actually announced seven days prior to Trump’s July 25 phone call and that the Center for Public Integrity was harping on one line within 146 pages of documents that the organization obtained to paint an inaccurate and misleading picture of the timing of the aid hold.

The OMB strongly denied that the email, one of many, had anything to do with Trump’s phone call, explaining the communication was part of an ongoing process put into place one week early.

No I wouldn’t, but what does this have to do with your thread topic? Are you derailing your own thread here? What is the point? 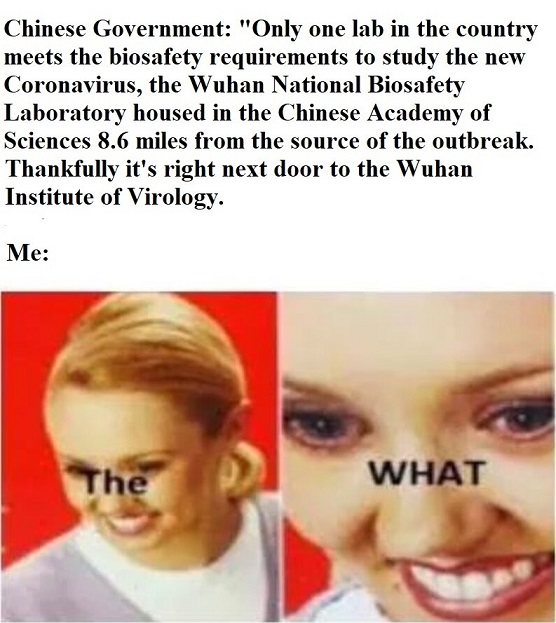 The point is to support my original post as a truth, rather than conspiracy by comparing it to the Soros article.
Many people believe Soros has nothing to do with our politics.

Yeah sorry, that is a bit of stretch, going back to your original assertions is conspiracy theory if you don’t have proof. How do we know it’s the truth? How did you determined that? Can you back it up with credible sources? Evidence? We know about Soros because of his NGO’s and his association’s with the career foreign service and the donations he has made! Unless you can provide definitive proof then it’s not consider US News politics which is a category reserved for actual news on the topic of politics.

Of course Soros has influence in our politics just as many wealthy people do.

Corona hysteria everywhere.
And yet no word on chemtrails.

This really happened. Would you consider this conspiracy?

Never mind. Anything that this guy cannot hear from his idiot box is “conspiracy theory”.

conspiracy theory if you don’t have proof

Your proof is your idiot box and CNN

Triggered much? So much so you are responding to comments that are over two months old? Yeah we all know who the idiot here is!