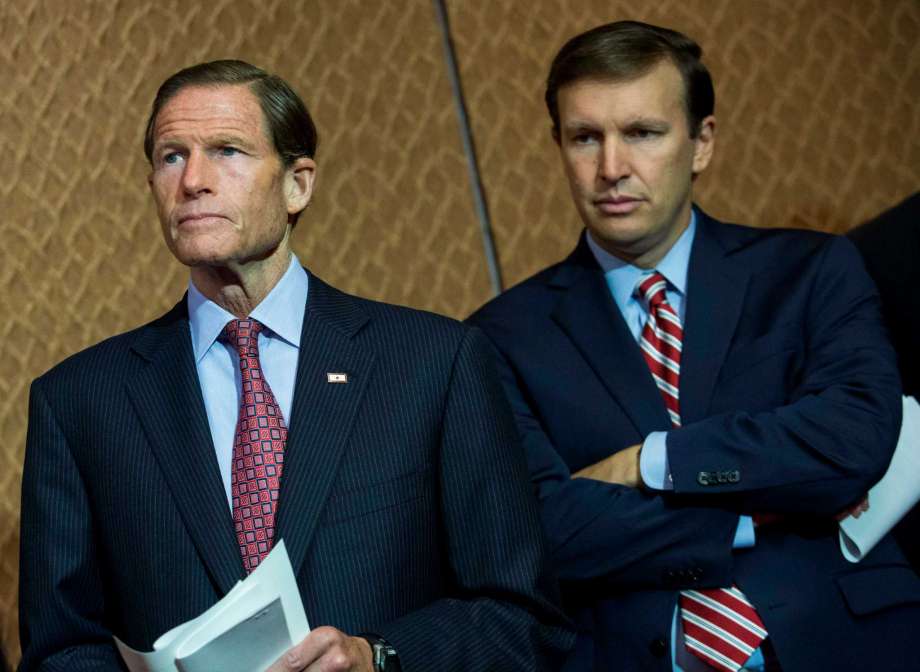 No different than most states at this point, these two clowns are who the elites in the urban areas of Connecticut decided to send to Washington on behalf of a very conservative and traditionalist New England state.

Today, they will be wasting our tax dollars campaigning to disarm law-abiding citizens, while restrictive gun laws in CT do nothing to keep felons and violent criminals from getting their hands on firearms and using them against defenseless citizens.

The senators and representatives Jahana Hayes and Rosa Delauro are joining multiple organizations to advocate against gun violence this week.

The vigil was held at St. Mark’s Episcopal Church and commemorated the seventh anniversary of the Sandy Hook school shooting as well as the estimated 700,000 victims and survivors of gun violence since Dec. 2012.

The press conference will be held at the Hart Senate office building Thursday at 10 a.m. 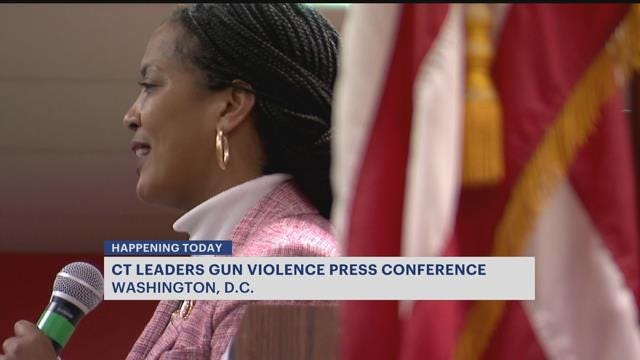 I guess it would be the easiest move to confiscate firearms from those least likely to use a gun for criminal activity. You can usually find those people not committing crimes. You wanna turn honest law abiding productive citizens into criminals; simply deny their rights. Works every single time.

Blumenthal is the worst of the worst. How your state keeps sending that liar to DC is beyond comprehension. I don’t know much about Murphy, other than he’s a Trump hating little bitch like the rest of his colleagues. 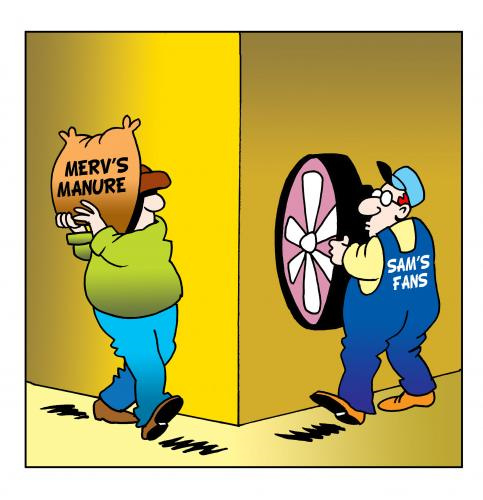 I appreciate that you made the title of this thread accurate. These people don’t care about gun violence because if they did they would be targeting all of the criminal gangs in the inner cities. Instead they are doing everything they can to go after the average person who just wants to protect their home and family. These people have absolutely no shame or honor. Sometimes I can’t even understand how they call themselves Americans.

By definition, law-abiding citizens do not need to have ready access to weapons of war. These weapons have no place in American homes or on our streets.

What if you live in a war zone? Just Google a list of riots over the past 50 years. A good talking to doesn’t stop burning, looting, murder. 00 Buck does.

These elitist billionaire scumbags can say disarming citizens brings an end to violence, but it is just not true. It is an outright lie.

The rights contained in the second amendment are not open for debate. Our right to defend ourselves, our families and our country is an inalienable right; a right so fundamental, that it is an act of treason for any public servant to even suggest creating a law against it.

RIGHT TO KEEP AND BEAR ARMS; CANNOT BE AMENDED OR REPEALED

RIGHT TO KEEP AND BEAR ARMS; CANNOT BE AMENDED OR REPEALED

Well that simply is not true. Any aspect of the US constitution can be amended if the proper procedures are followed as has happened already 27 times.

What is “a weapon of war”? Can a war fighter use a rock to kill his enemy?

Rights are not given to us by OUR government. They are inalienable God given rights.

First of all, that is hugely subjective, not everybody even believes in your god, and furthermore, the constitution, according to the constitution, most certainly can be amended, and has been 27 times. In fact, and even the right in reference wasn’t a part of the original constitution, but added via the first ten amendments. There are a couple of amendments that gave rights to people of color.

The relationship between the government and the governed is not based upon trust. If I had to trust my government or all 330 million Americans, I’d be in very bad shape.

The US Constiitution can be amended, but the federal government can not give or take away inalienable rights
One’s belief in God, or gravity is irrelevant they are.
We The People are the government, unlike any other government structure on Earth, we are the sovereigns. We loan to the Federal government certain powers which we may through constitutional amendment process, take back or increase. Learn a little about our political system.

Learn a little about civility in debate. I understand our political system as much as you do, but often view things differently. Not even your life is inalienable, because it most certainly can be taken away from you. The “right” to bear arms is already infringed as there are a whole host of places where you ARE NOT allowed to bear them.

Because government is infringing on our rights does not mean they are permitted to do so. Democrats codified Jim Crow Laws (The Black Codes) which were even upheld by SCOTUS. That does not mean they are righteous or correct.
My comment was directed at you ignorance of where everyone gets their rights. The Constitution does NOT bestow those rights. That is what I urged you to learn about.

By definition, law-abiding citizens do not need to have ready access to weapons of war. These weapons have no place in American homes or on our streets.

Weapons of war? Well, I suppose if someone enters your home or business with the intent to kill you it becomes a war.

Since you are so opposed to guns for self protection? Take a stand! Post a sign in a place that is observable to any passerby of where you live: “gun free zone”. 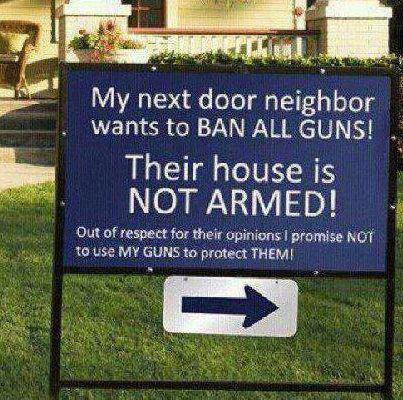