Can’t say that I am surprised by this news after which the White House released the Phone call transcript a day earlier. The people involved with this action are from the select Senate intelligence committee which is regarded as the most corrupt in Washington. For those who are in the know on the broader behind the scenes moves and issues, this is an attempt by the deep swamp gate keepers to mitigate something big that is about to happen soon that is going to be very damaging to a lot of people working in Washington. Stay tuned!

Complaint About Trump Has Been Unclassified and Released 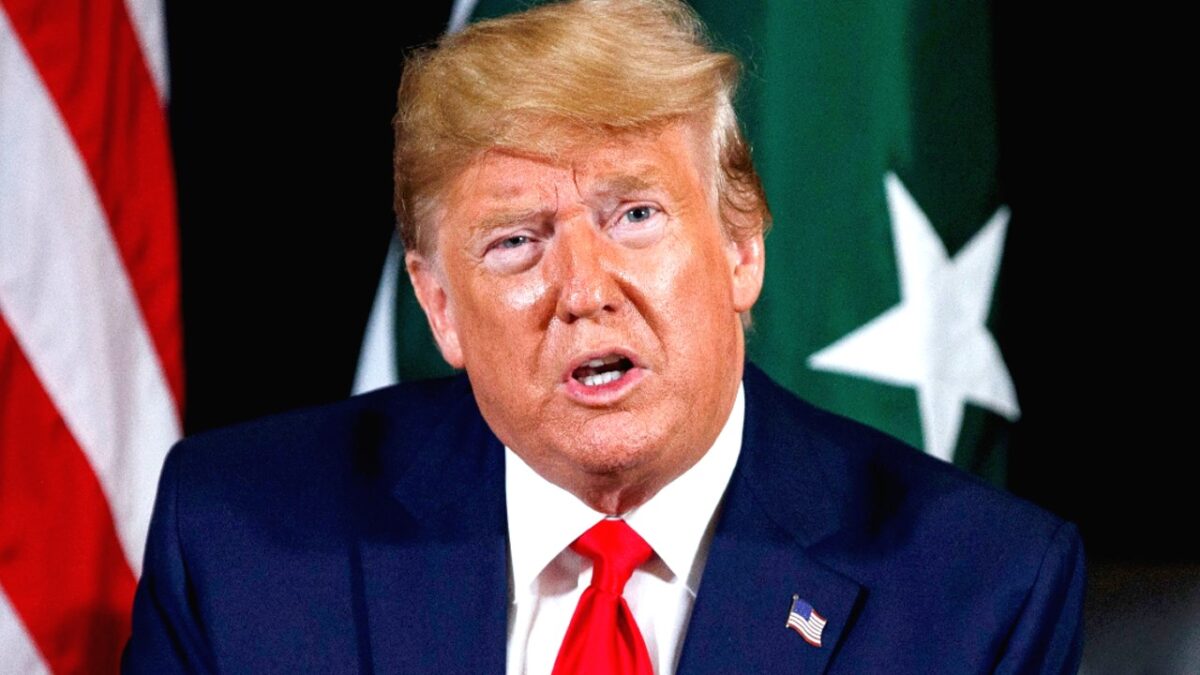 Complaint About Trump Has Been Declassified and Released

The complaint made against President Donald Trump that spurred Democrats to launch an impeachment inquiry has been unclassified and released. 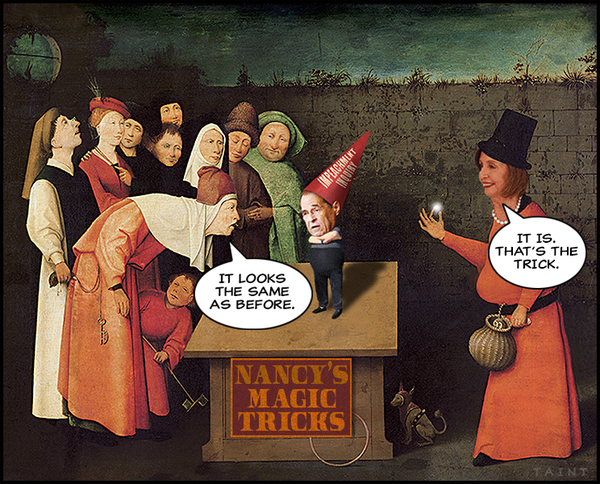 This one is a classic! Good one!

Schiff has as much intelligence to be the head of the Intelligence Committee as Mad Max does.
ABSOLUTELY ZERO!!!

All of this is based on second hand information. How is anyone taking any of this seriously? That’s like me saying I heard Adam Schiff talking about committing a crime. Just because I said it doesn’t mean it’s true.

As soon as it was made public that the “whistleblower” was CIA, it was clear that this was more Deep State fuckery. The Senate Intel committee is notoriously corrupt. At least the House committee has honest brokers like Nunes and Ratcliff. Nevertheless…

The transcript shows Trump brought up Crowdstrike, whose unconfirmed forensics underpin all of Muh Russia. Am I the only one thinking that perhaps this new hoax smells like Deep State panic?

None of those were handed out on the basis of merit, they rarely are and certainly aren’t when dem’s are handing them out.

Exactly as I thought based on the prior reports, outsourced bullshit leaked to someone with zero access or authorization to the information.

If the leakers can be identified they need to immediately have their clearances jerked, fired, and where appropriated prosecuted for leaking sensitive and classified information in violation of they NDA’s.

As for the so called WB’r, he needs to go to prison as well for accepting stolen classified and sensitive information.

The complaint was never legit and therefore no Whistle Blower protections legally apply.

I try not to get in the gutter but make them all examples and burn the motherfuckers down.

I don’t care which way you lean politically these leaks need to end once and for all.

They all need to go to prison.

There it is, the complaint officially drops and proved what most of us knew or suspected. It was based on hearsay and press clippings, it made assumptions and claims without evidence, and most importantly is proven to be incorrect based on the transcript of the call from Trump and Ukrainian president Volodymyr Zelensky.

Democrats put too much on this bet and they are going to lose bad. Already media is pushing fake news and lies to drum up their ratings or to push a political agenda, while others publish fake news because they are just bad at their jobs.

In the end the “whistleblower” has no direct knowledge of anything and is just complaining about executive policy. Wile Trump lightly referenced Joe Biden and Hunter Biden he mostly asked about Crowdstrike and 2016 election interference. If it is a crime to investigate corruption because the accused in running for office then how do we actually stop corrupt politicians?

All of this is based on second hand information. How is anyone taking any of this seriously?

The inspector general took it seriously, and the DNI testified that the whistleblower did exactly as he should have and supports an investigation to authenticate the claims, or dismiss them if they can’t be. It seems only red haters are twisted over it…

If it’s red haters then why are you even commenting here? Because it’s not like anything you post has any meaning that people here didn’t already read somewhere else! Stop trying so hard, you look pathetic when you do!

Trump reminds me of TR. I may not know the law, but I know what I like. Why spoil it with legaities. The fact that Trump irritates people is enough to put him in my Good Graces.

This is going to be extremely difficult for Dems and their bootlicks at CNN, MSNBC, ABC, NBC et. al. to convince the American public that this is an impeachable offense, but for partisan hatred.
To hardcore Share Blue types, questions of veracity and triviality are meaningless, to those on the right, this will absolutely ensure showing up at the polls in Nov. 2020.
To independents this looks as partisan as the Kavanaugh hearings, and subsequent smear attempt by a couple of #resistas at the famously partisan NYT.
If congress votes to impeach Trump, it is highly unlikely the Senate will join them.
If Trump is impeached, the reaction from middle America and independents will be volcanic.
If this charge came out o the blue, and Congress had made good faith efforts to work with Trump and the GOP, public sentiment would be far different. But Congress has been a bunch of #resistas since Trump was elected, and the very first thing they did on gaining the House was to rail against Trump and some even called for “impeaching the mother----”.
It is conceivable that Trump could be impeached and the Dems could sweep the country into malaise and socialism, accented with SJW piety speech codes, but I still believe there is an America, and that the spirit of the men who stormed Utah Beach will prevent the darkness and ideotheism of the left from getting its hands around the nation’s neck.

The fact that Trump irritates people is enough to put him in my Good Graces.

Nancy Pelosi irritates people too, so…

This is going to be extremely difficult for Dems and their bootlicks at CNN, MSNBC, ABC, NBC et. al. to convince the American public that this is an impeachable offense, but for partisan hatred.

Completely false. First of all, define what an impeachable offense is. Secondly, the Democrats cannot impeach Trump single handedly, it will require Republican support.

Furthermore, the American people are far from all being red haters, and what we all want to know is if Trump has a quid pro quo with Ukraine as it appears, Did Trump tell Barr to open an investigation into Biden/Biden’s son, why was Ukrainian defense money held up, who in the White House misled Congress about WHY the funds were held up, who at state worked with Giuliani, or who did Giuliani work at the state department, why is Giuliani even conducting US foreign policy in Ukraine, and a host of other questions.

THATS why we need, and there will be, investigations.

Completely false. First of all, define what an impeachable offense is. Secondly, the Democrats cannot impeach Trump single handedly, it will require Republican support.

Nonsense! It is not completely false and stop making up shit!

THATS why we need, and there will be, investigations.

Dem. investigation - definition: a group of Dem. congress people hurling 90 seconds of insults and lies at a witness followed by a yes of no question for which a yes or no answer would be terribly misleading. “…lying weasily bastard, Mr. Jones my question is this: have you stopped beating your wife yet? Yes or no Mr. Jones, YES OF NO!”

I will give the Dems this: their behavior is so abhorrent in hearings that Shiela Jackson Lee looks almost intelligent by comparison.

No, the DNI recognized it as a bogus complaint and referred it to the DOJ as was proper.

Someone needs to point out that all that’s required for impeachment is a simple majority vote and democrats already have more than the 218 required according to their own numbers.