We must resist tyranny and population control by the ELECTED officials that WE THE PEOPLE put into positions of power. The only power that they have over us is the power that we allow them to have. Our great Founding Fathers would have not tolerated this. Any of it. 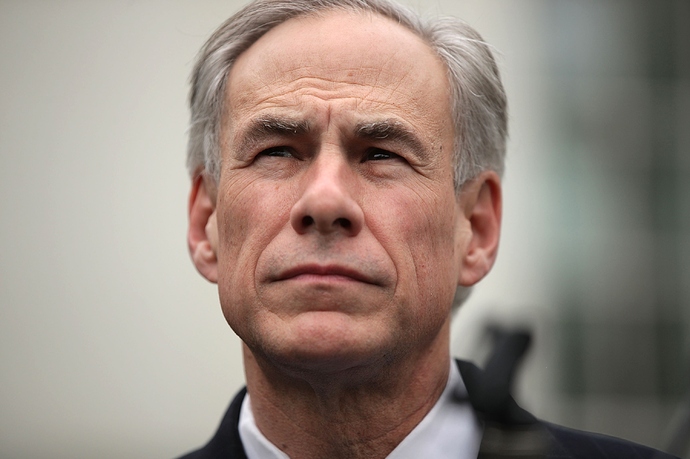 The Communist Takeover has finally commenced – and in the state, many least expected it to: Texas. In an attempt to consolidate power amid a restless public, Texas governor (((Abbott))) made the risky move to deploy tanks, military, and even SWAT teams onto the streets to enforce his tyrannical and widely unpopular policies [1]. Cementing himself further as an autocrat rather than a public servant, Abbott ordered a group of corrupt cops – backed up by armored combat vehicles fitted with machine gun turrets – to mass jail and seize the weapons of law-abiding citizens legally open-carrying their own registered firearms.[2] In a feeble attempt at transparency aimed to placate the enraged public, a top Texas law enforcement officer doubled down in a press conference late yesterday justifying the illegal seizure of weapons and mass arrests of law-abiding citizens by the state government.

WE THE PEOPLE must resist tyrannical government measures, especially a governing apparatus infiltrated to the core by communist elements and ideals. SPREAD THIS EVERYWHERE and awaken the sleeping giant that is the great American people!

This must be the “new normal” that the MSM and politicians keep droning on and on about. I didn’t vote for this “new normal” bullshit and no one that I know did either.

no one that I know did either.

You can thanks new commiefornians for this.

I don’t understand how stuff like this is even going down in a place like Texas. I would expect this in New York or California, but not Texas.

It’s time for these globalists to recognize that the American people are only going to allow themselves to be pushed so far before all hell breaks loose. They better wise up.

“If you don’t like what’s going on?” “Run for Governor.” “Give us something to work with here.”

He seems pretty frustrated and perhaps a tad bit out of his depth.

This must be the “new normal” that the MSM and politicians keep droning on and on about. I didn’t vote for this “new normal” bullshit and no one that I know did either.

The liberals love this kind of thing. People don’t control the government. The government controls the people.

This is their carpe diem moment.

Ron DeSantis, my Governor, has it right. Open it up, provide guidelines but let the localities be the ultimate decision makers.

It’s time for these globalists to recognize that the American people are only going to allow themselves to be pushed so far before all hell breaks loose. They better wise up.

IMO, the pushback is going to be pretty significant.

We can then rid ourselves of the lefties and the RHINO’s.

we need to rid ourselves of all of them and wipe the slate clean. No more billionaires in office and no more big time executives strutting around telling us what to do. Fuck them.

I have nothing against billionaires nor do I have anything against executives as long as they adhere to and defend the Constitution.

What is going on right now in many places is reprehensible and I hope it wakes up the sheeple.

If it doesn’t? We’re doomed.

Yeah, well the current ruling class on both sides hasn’t served us very well. They’ve served themselves, kept one another out of prison, while they put the rest of us under house arrest or lock us up.

Normie Cons: “I just want to get back to the good old days of globalism without the leftist fear-mongering and Chinese plagues.”

Shitlibs: “I just want the prosperity and orderliness of capitalism and white America without any of those damned white people.”

We aren’t going to fix this problem until we fix all of that.

We must all work together to end the common cold pandemic.

At least this dumbass blinked on this one… 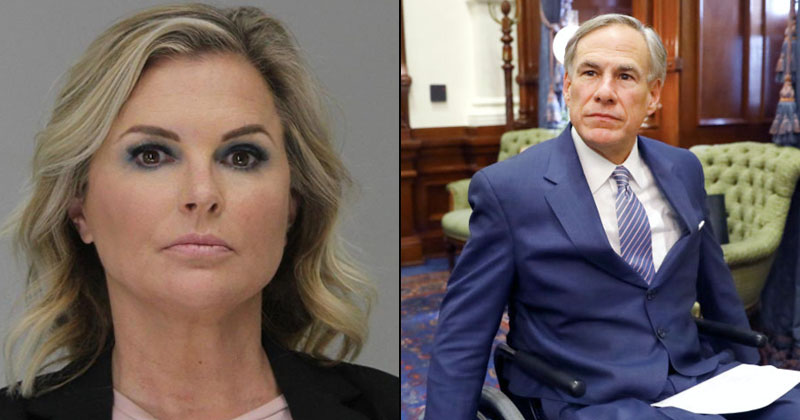 Unfortunately, the article title is misleading. Gov Abbott has not order her release yet.

Texans should contact Gov Abbott’s office relentlessly via phone and email and request he do so.

Judge literally said “apologize & you don’t have to do jail time”. Hmmm, quid pro quo much?

I hope the judge succumbs to sickle cell anemia.

Somebody should tell Governor Hot Wheels that this anti-American commie shit isn’t going to stand. Little power-tripping crippled asshole needs to wake up.

The judge is a friend of Obama so it’s no wonder why he acted like a total prick on the bench, demanding an apology from a business owner who decided to open her business. 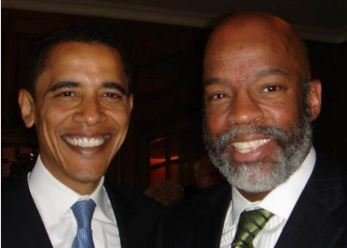 Of course he is – Dallas Judge Eric Moye is a Democrat and an Obama faithful. Katie Hopkins from the UK tweeted to following last night: The judge who sentenced a Texan mum to jail time for trying to work to feed her family #ShelleyLuther This is...

It was misleading when it was first published. The governor ordered her release and she’s out. It doesn’t change the fact that she should not have been put in jail to begin with, which is something that I hope Texans take note of.

With the backing of the Republican governor, the Texas attorney general is urging a Dallas judge to free a salon owner he jailed Tuesday after she refused to apologize for keeping her business open in violation of the governor's coronavirus order.

Yep! I posted this story in the political thread but because the author makes a salient point about how things could spiral out of control if this shit continues. One thing about civil unrest is when people are by force prevented their liberties and to make a living its almost a certainty that a revolt ensues.

By now most here are aware of this story, but this article is really a sobering wake up call as to how quickly things are going to spiral out of control if Democrats are allowed to continue their authoritarian rule across the country over citizens while violating constitutional rights! This is a must read as the author Lay’s out a plausible scenario how we could be at odds with each other regarding the fight over commerce.