Yeah this is all caused by you rino’s
So this is for you . 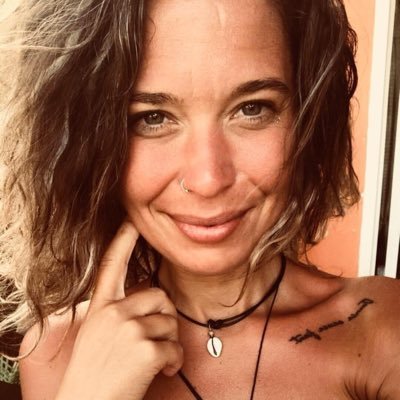 Why in the world would you want that last name? You get the child support

This is Joe Biden’s granddaughter He still pretends she doesn’t exist despite the fact that DNA tests have proven that Hunter is her father https://t.co/S9qJvoemeH
Jitss617 January 16, 2023, 10:53am #3

They are putting in the food we eat, drug transfusions etc… 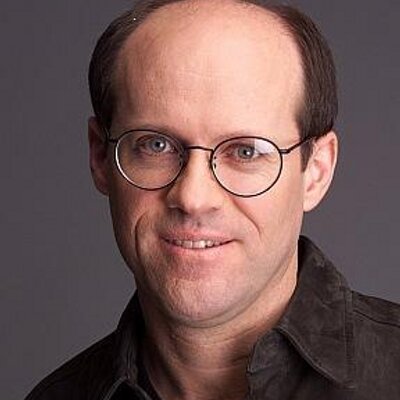 @stkirsch
The COVID vaccine has killed over half A million Americans. They are never going to stop this vaccine. No matter how many Americans get killed, the shots will continue. Compare to 1976 when people were ethical. twitter.com/texaslindsay_/… 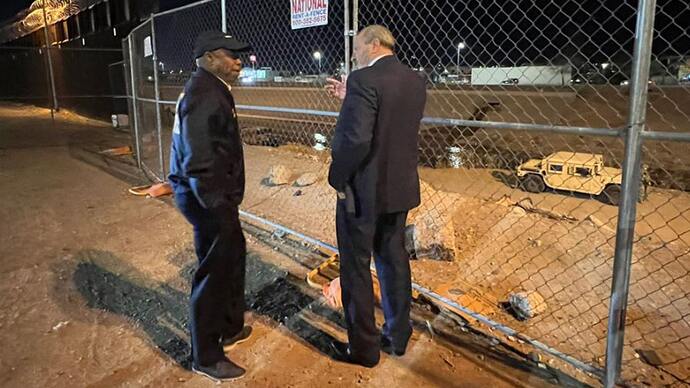 New York City Mayor Eric Adams toured El Paso this weekend, where he surveyed the border crisis for himself and called on the federal government to play a bigger role. 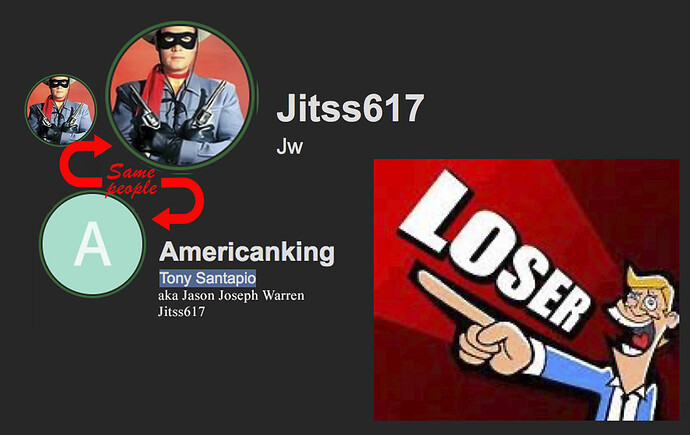 The biggest clown here is Jitss617!

“Right-wing pundit Ann Coulter has dismissed former President Donald Trump as a viable Republican leader, describing him as a ‘jackass RINO’ and insisting that ‘he’s so done.'”
RINO: The use of the term arose as polarization increased in the political parties. The far right extremists would rather split the party than to form a cohesive party that can defeat the democrats. 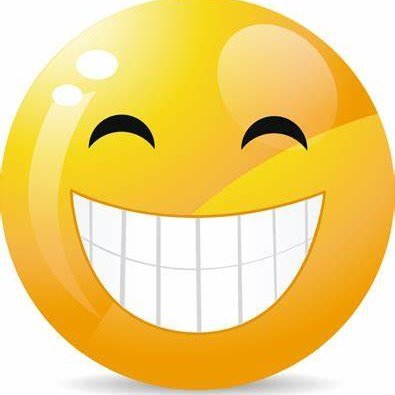 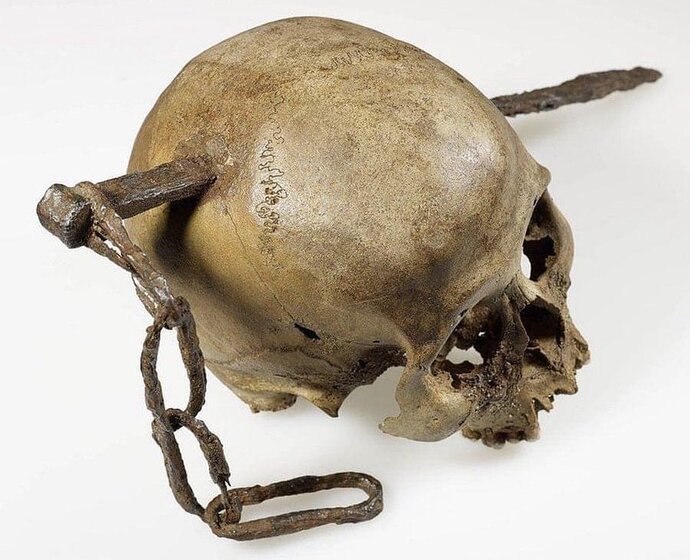 A Roman era skull found impaled with a large spike. It is currently on display in Bonn, Germany.

How can Jitts keep posting one after another, but I’m not allowed to do the same?

Tips 4…lol. You are seriously delusional if you rthink I’m a RINO…LOL.

Tips 4…lol. You are seriously delusional if you rthink I’m a RINO…LOL

What a moron , that’s what happens to you when you get your ass kicked everyday for 12 years . School days were real rough for that punk .!!!

Yeah? Tell us what you are conserving clown man?

What is that you put above all things? Then all of us will know you don’t know anything about what being conservative really means!

p.s. Calling people names, labeling them is a sure way to sure they never support your choice in candidates as well as it being pretty much a 2nd grade tactic to try and got your own way.

Trump: ‘I Have Done More For Christianity Than Jesus’

WASHINGTON, D.C. - In response to the Christianity Today editorial calling for his removal, Trump called the magazine a “left-wing rag” and said, “I have done more for Christianity than Jesus.”

“I mean, the name of the magazine is Christianity Today, and who is doing more for Christians today? Not Jesus. He disappeared; no one knows what happened to him. But I’m out there every day protecting churches from crazy liberals.”

While Trump admitted that Jesus did do some things for Christianity in the past, Trump said he was doing more now and it was more substantial. “I’m appointing judges to help protect religious rights,” Trump stated. “How many judges has Jesus appointed? He says something about judging people in the future, but I ain’t seen it.”

Furthermore, Trump asserted that he “saved Christmas.” “Look what I’ve done,” he said. “You can say ‘Merry Christmas’ now. In fact, if you say ‘Happy Holidays’ and don’t immediately make it clear you’re referring to Christmas, you go to prison. What has Jesus ever done for Christmas? Be born? He wants credit for that? Come on.”