It will be interesting to see if Trudeau who has been under fire for a few scandals that has seen his ratings take a nose dive survives his challenger, and if conservative voters are able to show up and put forth enough votes to send Trudeau to join his boy band on an island Obozo.

Tonight the results of the Canadian election will start to be announced. Canada is a parliamentary system and therefore voters do not vote for a national candidate, instead they vote for a local representative, MP’s, who belong to a national party.

There are 338 separate district races called ‘federal ridings’ from coast to coast. In order for a party to win outright they need to win 170 district seats .

If a party doesn’t win 170 seats they need to form a government in combination with one, or more, of the other parties. Whichever party wins the majority of the seats elects a leader to become Prime Minister. Current leadership: If Blackface Imam Justin Trudeau wins tonight in Canada, I think it’s time to start drawing up plans for a Northern Border Wall!

I wonder if Trudeau will go back to his old job of being a bisexual drama teacher, or will he be a lobbyist for that energy company he greased the skids for? I guess the world will know in just a few more hours.

I don’t care about this election charade, the best we can hope for is some massive civil unrest, preferably that entails antifa fighting the cops or something along those lines.

Other than that, I’m planning my escape.

Yeah, but you will miss all the fun if Trudeau loses! Isn’t seeing liberal tears flow worth a few more years?

Trudeau is going to lose to Prime Minister Street Shitter - once that happens Canada is gone. 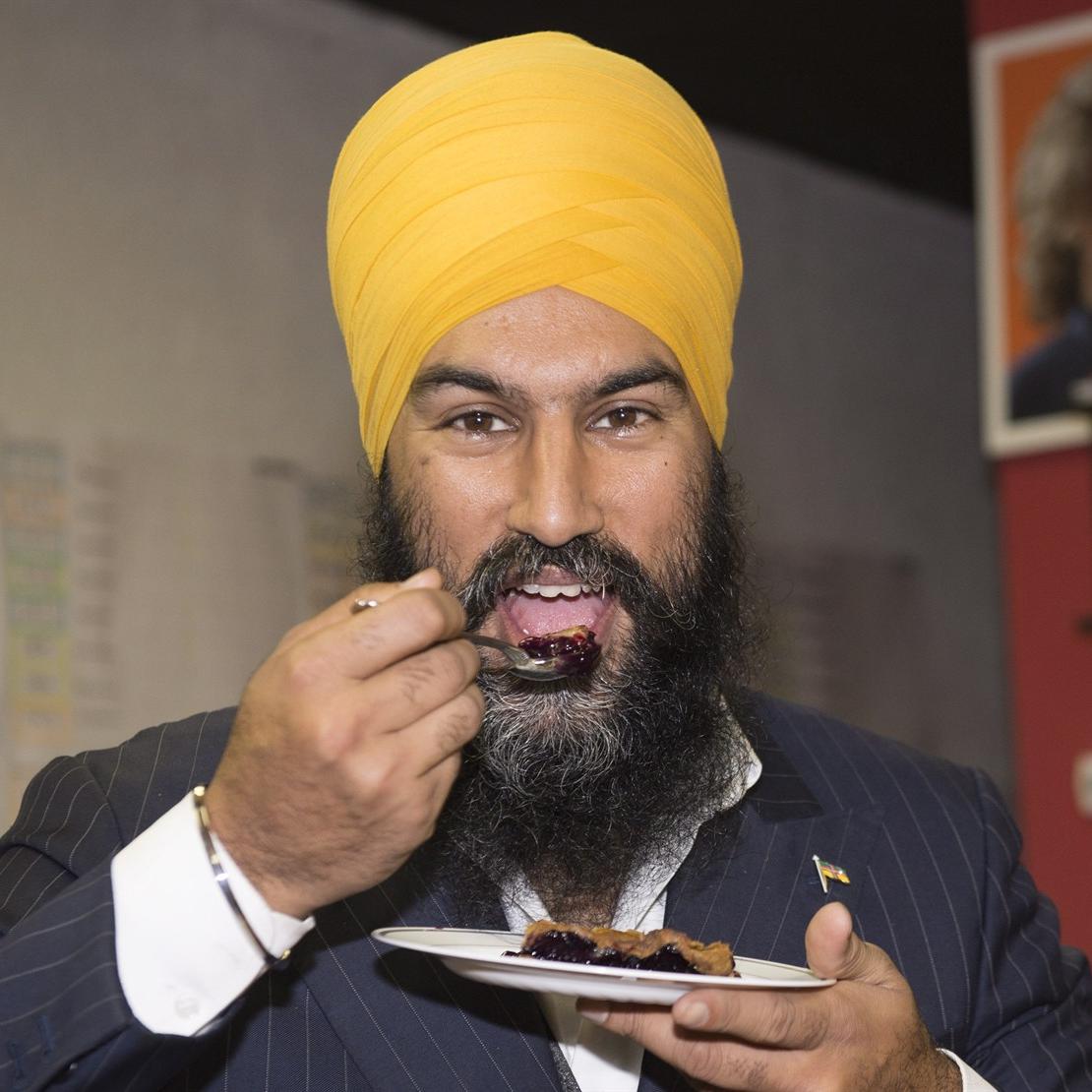 Atlantic Canada already voted themselves yet another free lunch at everyone’s expense. Next will be Quebec as usual. They need the rest of Canada to pay for all their government francophone social programs that mere peon Canadians don’t get.

Oh stop pouting we have a long night ahead of us.

If you Canucks vote Trudeau in again you will make Canada a brand new Middle Eastern country in just one night. What the hell is wrong with you people? 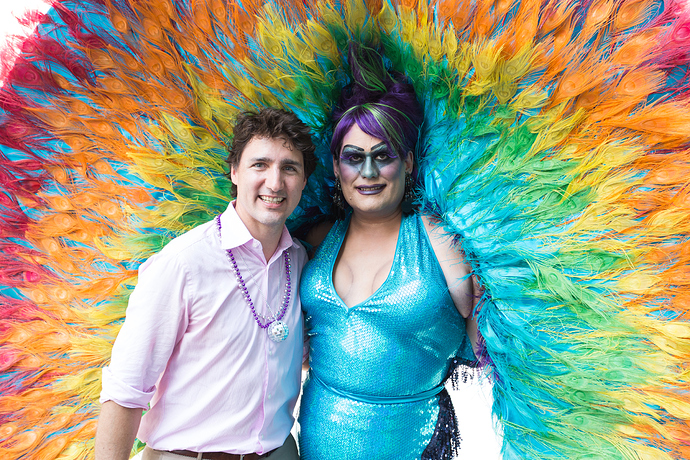 I am down here in the US but it looks like Trudeau’s leftist cuck party is crushing it. This means blackface is ok just in time for Halloween.

Canada is done. We have been for 15 years. NOTHING will stop mass immigration. Boomers and poor east coast degenerates are to blame. They vote left time and time again for their fucking gibsmedats. We’re going to be majority third world brown in 5 years. Time to pack it up and join the states. 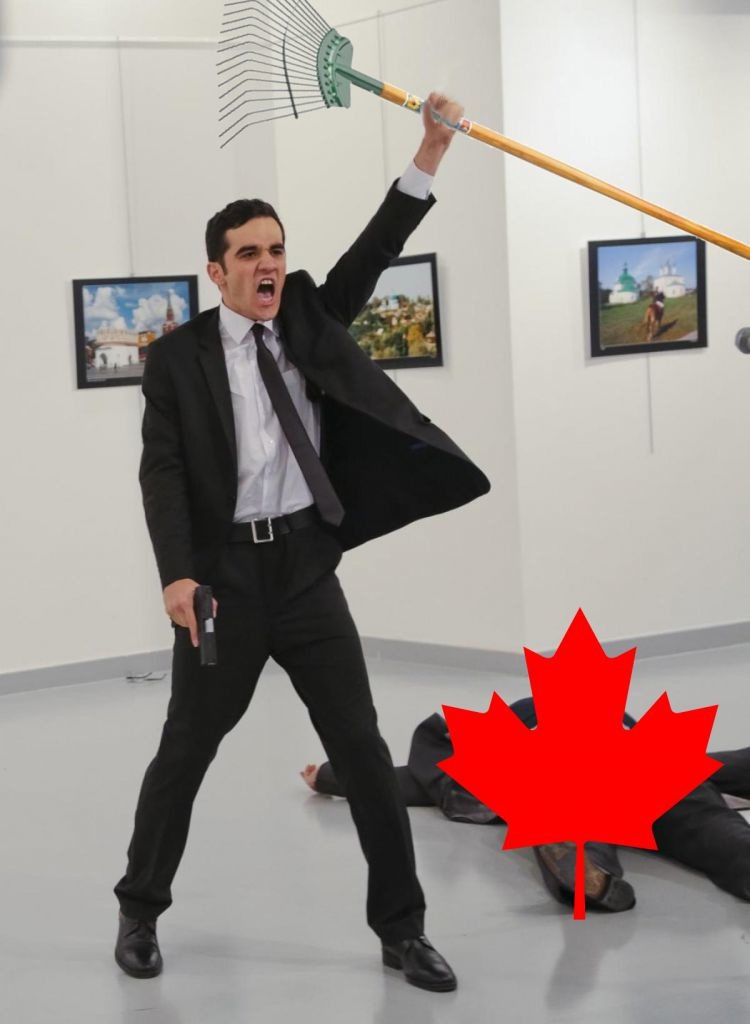 That is what revolts and rebellions are for!

He’s a Canadian. They just tuck and run.

Trudeau doesn’t have a majority. Conservatives picked up all of Alberta. The Bloc is where you should be upset.

The conservatives are basically just liberals in blue.

Can’t help but think that Canada is a complete loss by now. They consistently elect limp-wristed types like Trudeau and their conservative types aren’t much better.