After Justin “Blackface” Trudeau was reelected I better not hear another Canadian leftie talk shit about the US or President Trump ever again.

Well he weathered the challenge…

Good luck up there commies. Wish you had an Electoral College now? Group think in the cities will always destroy you.

Just look on the bright side, if Trudeau lost we would not have anyone to make fun of anymore, besides let the legal proceedings continue! 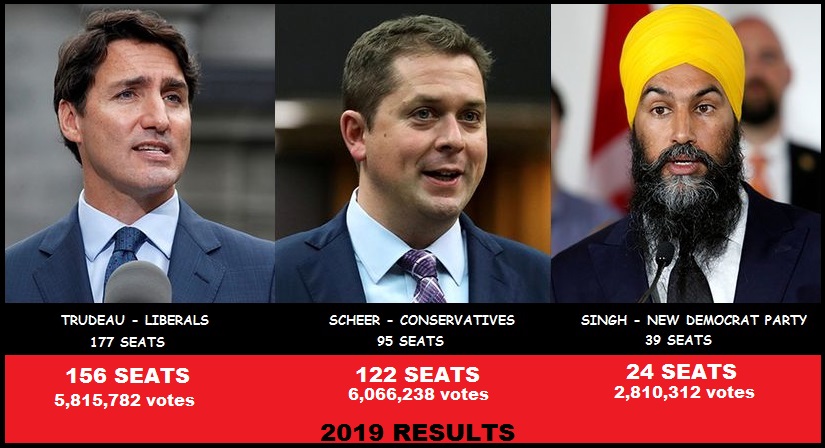 What threat is Trudeau to you?

Virtue signaling your trolling narratives or you looking to put on another clown show?

Wish you had an Electoral College now?

No, they don’t, and why would they? 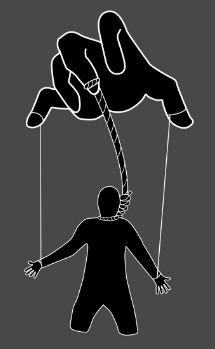 Monte, I was responding to AngryBarista.

My apologies, you have a habit of not quoting other posters so it’s hard to know.

Did he wear blackface makeup celebrating???

This is pretty hilarious! Even though Trudeau won according to the system conservatives pick up the majority of votes, and Trudeau lost the popular vote which mean his party will be the minority! 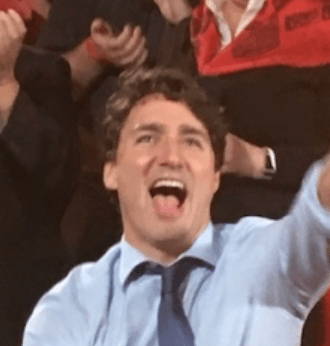 A few days ago I was on a panel disputing the subject of replacing the current electoral college method of selecting the president with the 'national popular vote compact,' in which states adding up to more than 270 electoral votes would pledge to...

Hey friendly leaf posters, I was just wondering how Trudeau if going aboot forming the next government as PM? I imagine it’s a little something like this at the moment, but I might be wrong. 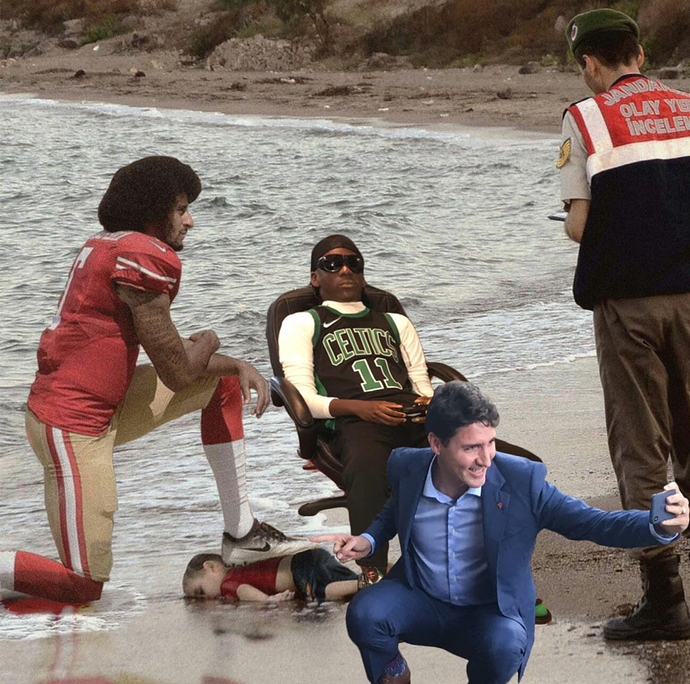 Will Trudeau offer a job to Lebron James???