Canada Got It Right...Why Can't We?

“PUT SOME PORK ON YOUR FORK” The MAYOR REFUSES TO REMOVE PORK FROM SCHOOL CAFETERIA MENU AND EXPLAINS WHY:

Muslim parents demanded the abolition of pork in all the school canteens of a Montreal suburb.

The mayor of the Montreal suburb of Dorval has refused, and the town clerk sent a note to all parents to explain why.

"Muslims must understand that they have to adapt to Canada and Quebec, its customs, its traditions, and its way of life, because that’s where they chose to immigrate.

“Muslims must understand that Canadians are neither racist nor xenophobic. Canada accepted many immigrants before Muslims showed up (whereas the reverse is not true, in that Muslim states do not accept non-Muslim immigrants).”

"Just like other nations, Canadians are not willing to give up their identity or their culture.

"And, if Canada is a land of welcome, it’s not the Mayor of Dorval who welcomes foreigners, but the Canadian-Quebecois people as a whole.

“Finally, they must understand that in Canada ( Quebec ) with its Judeo-Christian roots, Christmas trees, churches and religious festivals, religion must remain in the private domain.”

The municipality of Dorval was right to refuse any concessions to Islam and Sharia.

"For Muslims who disagree with secularism and do not feel comfortable in Canada, there are 57 beautiful Muslim countries in the world, most of them under-populated and ready to receive them with open halal arms in accordance with Sharia.

"If you left your country for Canada, and not for other Muslim countries, it is because you have considered that life is better in Canada than elsewhere. We will not let you drag Canada down to the level of those 57 countries.

"Ask yourself this question - just once: “Why is it better here in Canada than where you came from?” “A canteen with pork on the menu is part of the answer.”

If you came to Canada with the idea that you will displace us with your prolific propagation and eventually take over the country, you should pack up and go back to the country you came from. We have no room here for you and your ideology.

Your Everyday Freedom is Not Free, Your Military Paid For It!

Damn! That makes me want to move to Quebec! Who knew there were some Canadians left with some balls.

I think that’s the last politician in North America with a set of testicles, actually.

The fire is rising. More and more people are gravitating towards nationalism as the answer to this globalist nightmare that we find ourselves in.

This is highly encouraging, especially for a place as cucked as Canada. 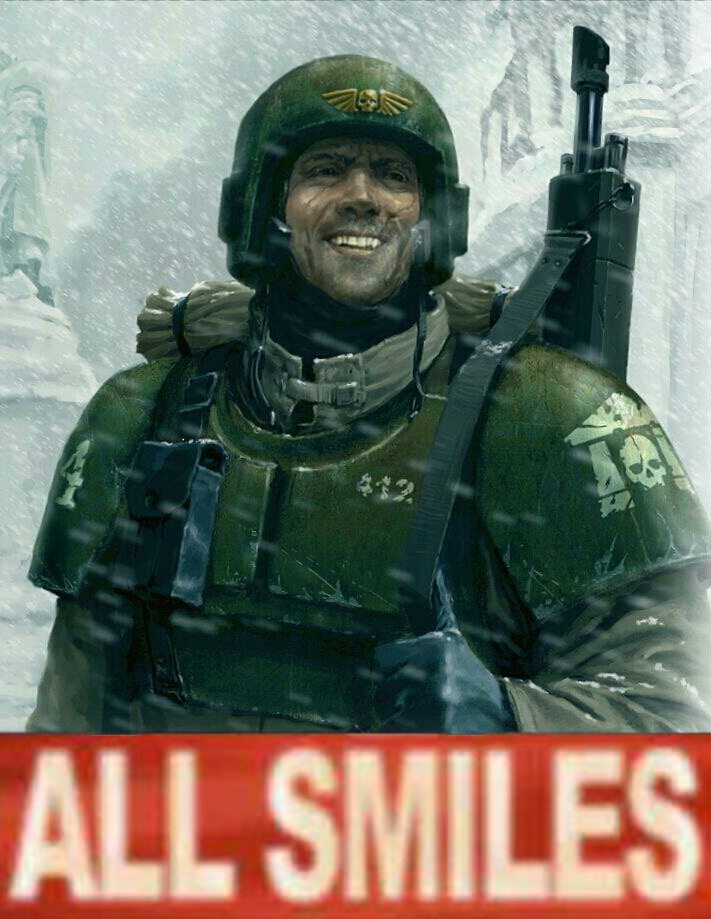 It’s about time people stopped being afraid of the PC police. There really isn’t anything to be afraid of. What are they going to out you for having conservative views? Who cares! That’s not illegals. Time to tell these Muslims to pound sand. Same for the illegals. We could learn a thing or two from this proud Canadian!

Good! Next they should hold a giant free BBQ outside a damn mosque. Let those muzzies know just where they are! If they don’t like it then they can LEAVE just like this man says!

Memory fails me regarding when and where, but there was a story a while back about Muslims building a mosque near a pig farm and then asking the pig farmer to move somewhere else. Naturally, he started having pig races at his farm on a regular basis.

This farmer decided to...

Somebody needs to make that man Prime Minister of Canada!

Why don’t these Muslims bring their own lunch and there must be non pork items on the lunch menu???
Here in the U.S., there would be demonstrations, lawsuits and demands for the Mayor to resign.
Odd how our media didn’t report this news.

…there must be non pork items on the lunch menu???

This is likely not economical for the school lunch program. Lunches usually include one entree. That way the kitchen can prepare exactly the number of lunches as there are students present that day. If they offer choices of entrees, how many of each should they prepare?

I see that easily generating wasted meat. Serve chicken one day, beef one day, pork one day, fish one day…makes sense to me.

Next these demanding people will insist on halal meats.

There are some school districts in places like NYC and CA that are caving to the Muslims but most of the country is not.

Pork on America, Pork On!

Canada used to be a beautiful country with very intelligent people. Used to be. Fidel Jr. and his fellow asswipes are turning it into a swirling toilet.

Good for Quebec, all they have to do now is vote Trudeau out and get rid of the some of the silly laws about free speech and hate .

Imagine the chaos if ■■■■■■ parents demanded kosher foods for their children.

HOAX people…do your due diligence unless the purpose is to circulate BS.

WOW! Some Canadians do have a brain! Look what they have done in Italy.

"I'm reading that there are those who are asking for tortellini without meat. It's like proposing wine without grapes." The principle is always and everywhere the same: in Muslim countries, one must conform one's behavior to suit Muslim...

Sometimes a hoax can be a good thing, little cowboy! 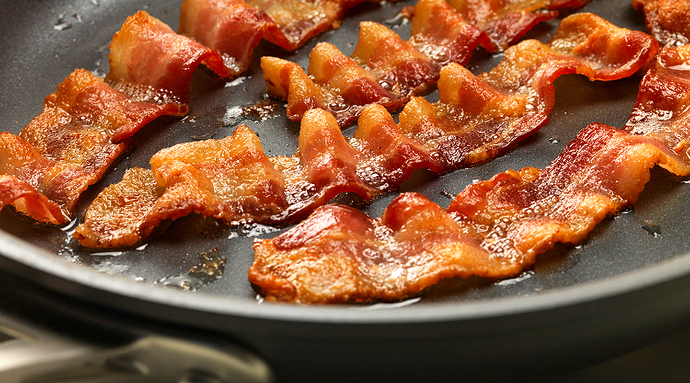 WHEN A HOAX IS THE GREATEST IDEA EVER: How This Canadian City Dealt With...

"Put some pork on your fork"

However, the story about the pig races on Muslim prayer day is true.

Hey, it’s simple, posting misinformation to drive a specific agenda, is called propaganda and the Russians flourish at this trying to confuse fellow citizens and pit them against one another.

But, I digress since the OP article is a pure HOAX.

It expresses a popular opinion about the demands of Islam to change the culture of the countries they “invade” via false asylum and legal immigration.

…and as I said, the pig race story is true.

To hell with Islam and Sharia Law!

The OP article is still a HOAX…trafficking in hoaxes is propaganda.
^^^^That’s just FACT.

Then you should talk to Hillary, the DNC, Robert Mueller, Nancy Pelosi, Adam Schiff, Jerry Nadler and all those pushing the Trump/Russia collusion bullshit.

Give them your opinion…as if it matters.