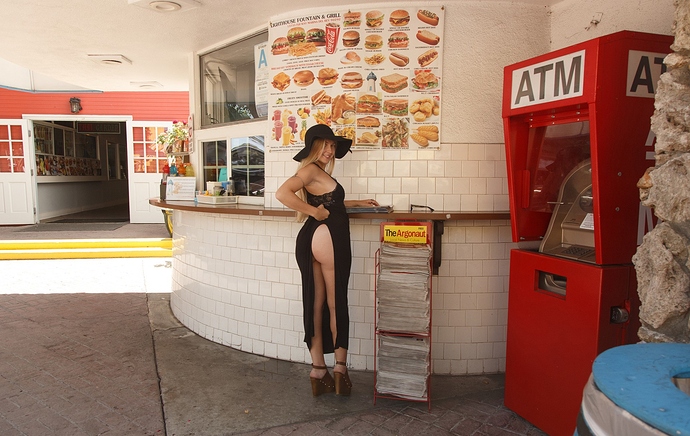 The California state Senate on Thursday approved a bill to require candidates appearing on the presidential primary ballot — including President Trump — to release five years’ worth of income tax returns.

The measure was approved in a 27-10 vote, according to The Associated Press. California, for the first time, will be one of the first states to hold its presidential primary in the 2020 cycle.

The bill is a response to Trump’s insistence that he will not release his tax returns as presidential candidates traditionally have done, claiming he is under audit. If the bill becomes law and Trump does not release his returns, he may not appear on the California primary ballot.

"We believe that President Trump, if he truly doesn’t have anything to hide, should step up and release his tax returns,” said state Sen. Mike McGuire (D) who co-authored the bill, according to the AP.

All 10 Republicans in the state Senate voted against the bill’s passage. 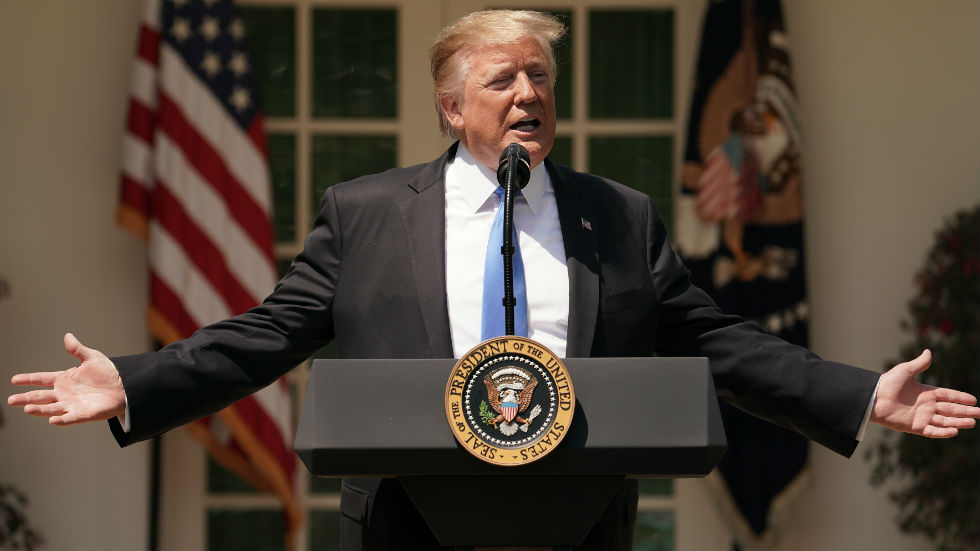 California Senate passes bill that would keep Trump off 2020 ballot unless he...

The California state Senate on Thursday approved a bill to require candidates appearing on the presidential primary ballot — including President Trump — to release five years' worth of income tax returns.

I don’t see how this is remotely Constitutional.

Could a red state pass a law that Democrats will not be allowed on the ballot?

How about we pass a law that reverses California’s statehood. Let’s make them a protectorate and drain every ounce of capital we can from that cesspool.

Yep! Tit for Tat! This is getting so immature on the Democrats part! There is no law or requirements that a sitting president has to release his tax returns! The Dems are getting desperate!

Why aren’t conservative activist groups blocking this in the courts? We need to get on our game.

Hurray for CA. I believe the only way out of this mess lies with the states. From keeping Trump off the ballot to voting for a Constitutional Convention to get an amendment banning corporate money in elections, the states hold the power.

I don’t see how this is remotely Constitutional.

When will a federal judge from the 9th circuit impose a ban on this action from the state of California? Where is the ACLU?

We need to stop all federal funds to California and any water or power that crosses state lines. If they don’t want to follow the law of the land let them collapse in their own foolishness.

I thought you Dems hated voter suppression? Why are Democrats trying to suppress GOP voter turnout by keeping President Trump off the California ballot in 2020?

So you don’t want every vote to count?

Sweet! We’re gonna see the tax returns for EVERY Congress representative and every Californian senator! Otherwise, this bill would be COMPLETELY unconstitutional… thanks for giving Trump supporters everything we wanted! Cheers, Swallowswell, Harris, Pelosi, Feinstein, etc

How many in the State Legislature have produced five years of their own tax returns?

We believe that President Trump, if he truly doesn’t have anything to hide, should step up and release his tax returns,” said state Sen. Mike McGuire (D) who co-authored the bill, according to the AP.

I can’t find any record of Mike’s returns. Should I be able to find them somewhere?

What do Left wingers care about the Constitution? It only gets in their way.

I thought the Supreme Court already ruled that states cannot impose any restrictions on a President or candidate for President that isn’t in the Constitution?

How can California and other Democrat controlled states threaten election rigging by keeping the president off the ballot? What kind of Banana Republic tactic is this?

No state can legally keep a qualified candidate off the ballot, the qualifications are set forth in The Constitution Of The United States Of America. Every lawyer that stayed awake through most of law school knows this. Its just a stunt, all hat no cattle.

Trump filled out a financial disclosure form in 2015, which is required for presidential candidates.

The Congressional Research Service said the law—Section 6103—was passed because of revelations that President Richard Nixon, who resigned in 1974 over the Watergate scandal, sought to use tax return information for “improper purposes.”

In a prior Supreme Court ruling, in the 1957 case of Watkins v. U.S., the majority held that the House Un-American Activities Committee did not have the “power to expose [private information] for the sake of exposure.” That was particularly true regarding the “private affairs” of individuals.
However, it would still likely be a matter the Supreme Court would have to eventually decide, given the context of a congressional subpoena in the course of oversight of the executive branch, Levey said.

“The Supreme Court takes interest in separation-of-powers arguments,” Levey said. “This is not something the administration will give up on, nor will the Democrats accept any compromise. So, it won’t be settled in any way. It has the hallmarks for a Supreme Court case.”

They like to bring it up when it suits them but when they do they are usually incorrect since they have never read the thing.

Trump’s holdings are so wide spread, it would be effortless to come up with some kind of tax return. Then when a return is produced, it will be contested; and another few years of tax payer money will be flushed down the toilet attempting to disprove any returns that may be produced; even if they are spot on. This is ridiculous. Throw em a bone President Trump; but you’ll be damned if you do & damned if you don’t. The inmates are running the asylum.