D-Congresswoman Katie Hill and her estranged husband were in a polyamorous relationship with one of her staffers.

The husband leaked the photos. I guess he was pissed because his wife was getting more pussy than he was, so he just decided to upload everything to the internet lol 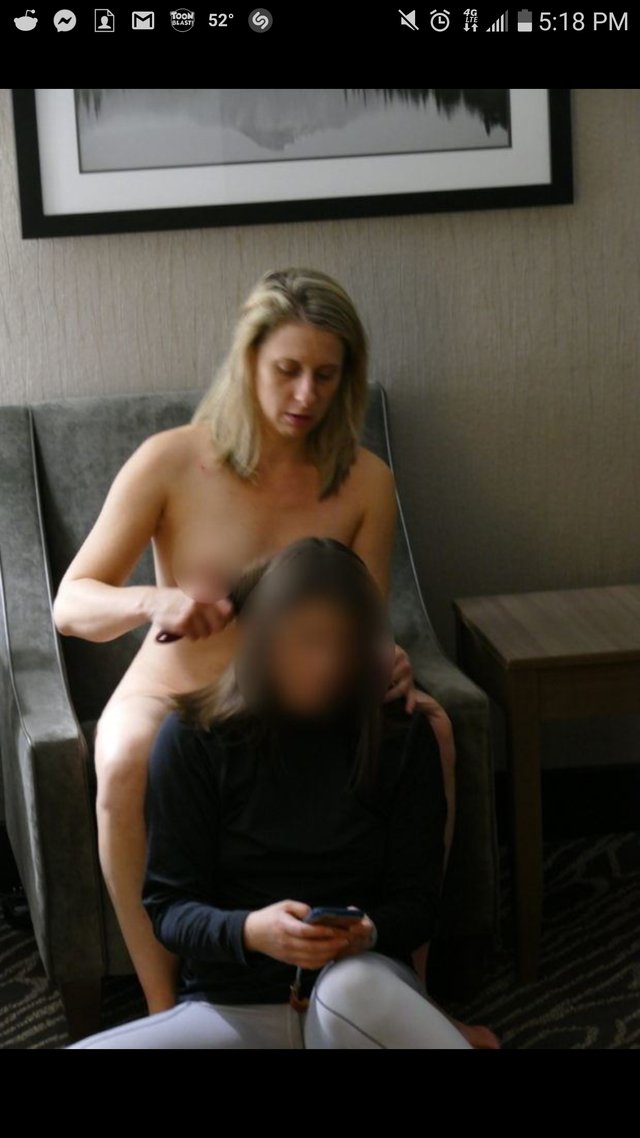 The hedonistic values of the left on display! Shameful!

Here is what she looks like when she isn’t being a whore (sexually - she probably does some crazy shit for a vote or a dollar). 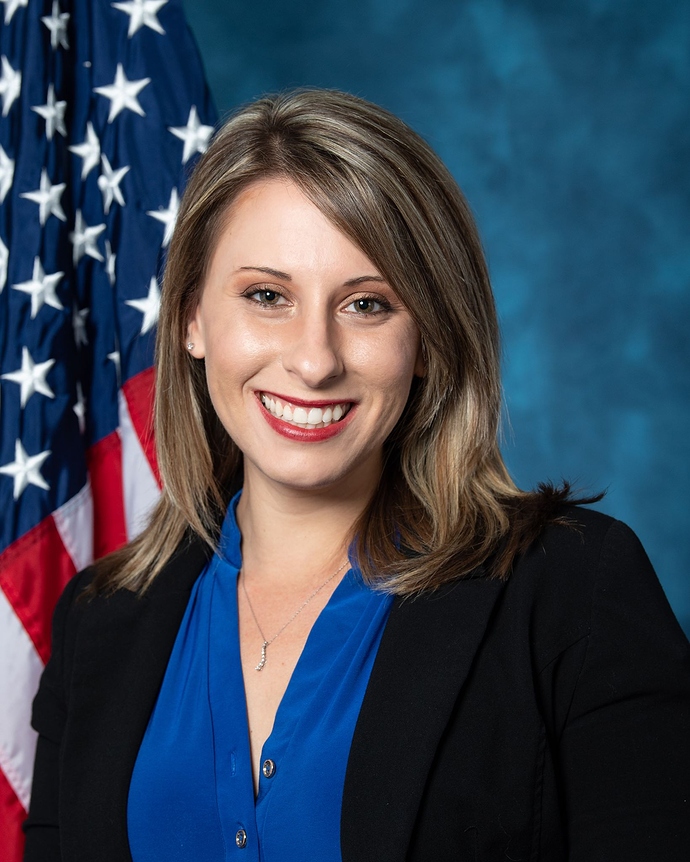 I am going to need to see the uncensored photos for proof.

She looks like shit for being in her early-30s. I thought for sure she was in her early to mid-40s.

I remember when Vice News was dedicating entire segments to this freak. I thought to myself…she’s got to be screwing the producer. She probably was!

She needs a nose job and a boob job - in that order.

Here she is being a lesbian. I am seeing if I can find the uncensored ones. If I post them here I will blur them. She’s clearly an idiot. Anyone in the public spotlight that does stuff like this is asking for trouble. 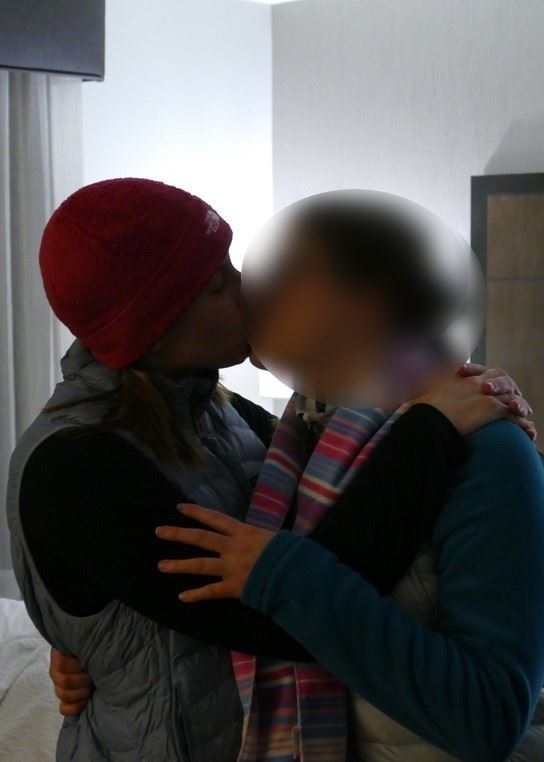 This is why I never sit naked on hotel furniture.

Nothing will happen to her because she is from California and she’s a Democrat. If a Republican did anything half this perverted they would have already been booted out of office.

Yeah - if Amy Coney Barrett did something like this she would be ruined. The double standards have no limits.

Why is she the one naked and combing hair?

She literally grabs her staffers by the pussy and gets offended by Trump and gun owners? Go munch some more carpet lady. What a joke.

Does anyone know what hotel this took place at? I no joke want to sniff that chair. Not gonna lie. 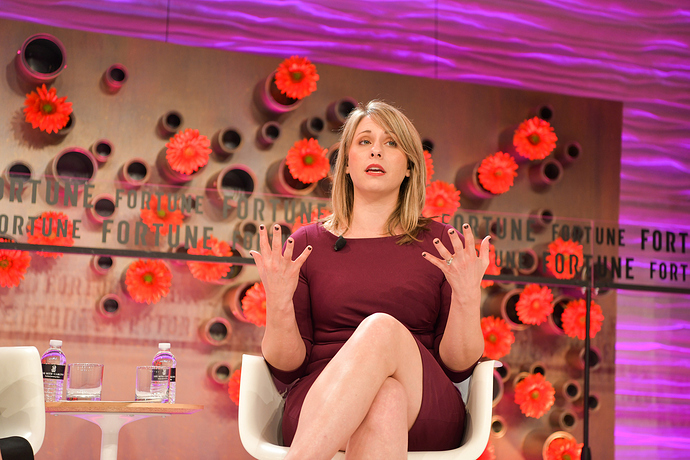 The chair probably smells like week old ass. She looks like she was rode hard and put away wet.

She looks good enough to me without plastic surgery. I would put my head between those thighs in the blink of an eye

Some more context for the OP.

The husband leaked the photos. I guess he was pissed because his wife was getting more pussy than he was, so he just decided to upload everything to the internet lol

Also, the husband didn’t file for divorce bc of this polygamous arrangement; he did it bc Hill cheated on them both with another male staffer of her, Graham Kelly

According to the text messages reviewed, after Hill left the throuple Heslep was told “by numerous sources” that Hill had been involved in a sexual relationship for a year with her then-finance director, now Legislative Director, Graham Kelly. In a post on his now-deleted Facebook account, Heslep posted a screenshot of a text message between himself and a friend of the couple in which the friend admits that he now knows about the Hill/Kelly affair. 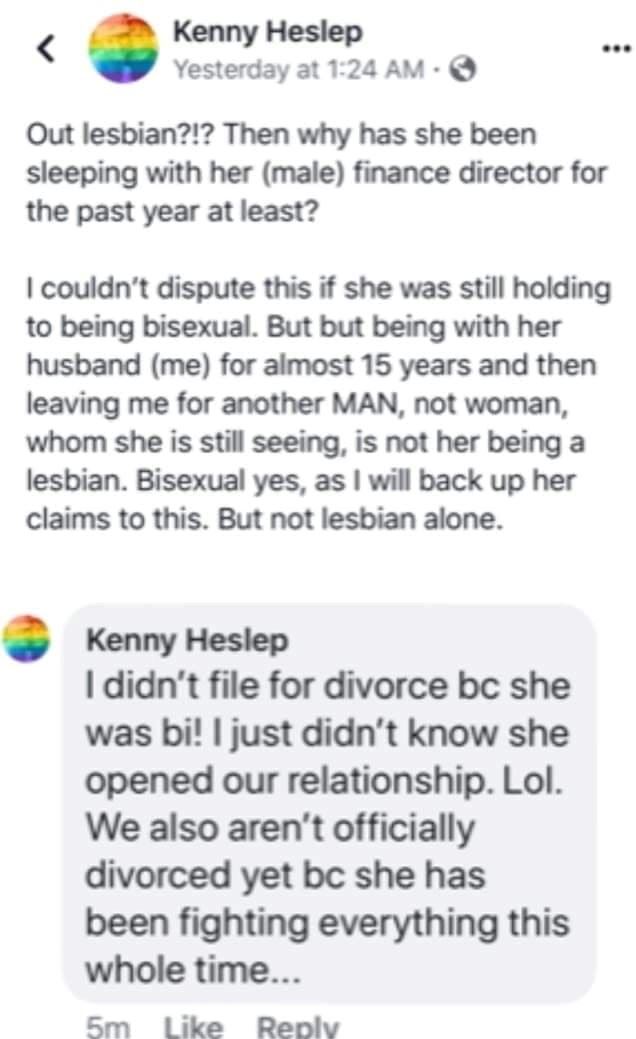 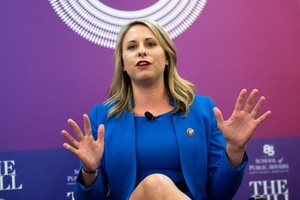 What in the world is going on here?

Oh, and did I mention that this is basically grooming, and a huge conflict of interest between employers/employees? And her husband wasnt advocating for LGBT right, who are you kidding? Hes happy-go-lucky bc he got to bone young college graduate in the name of progress.

Now hes throwing a hissie-fit bc his wife cancels the whole arrangement while boning some other dude.

Bunch of degenerates. It’s sad they they cheated their way into a traditionally conservative county, and then proceeded to use the tax money to fund their sexual escapade.

Yes Commiefornians, you’re paying from some whore to groom some other young college whore to appease her husband so she can be an absolute whore behind their backs.

A 30 year old woman, Congresswoman to be Katie Hill, and her husband take in a 22 year old girl that just graduated from College. The man and the woman have been married for several years, with the woman a leading candidate for Congress. The woman, Katie Hill, the openly bi-sexual, now member of Congress.

While running for Congress she puts the young girl on campaign staff. Then, when elected, the girl is put on the congressional staff. As part of her “duties” for the Congresswoman Katie Hill AND her husband, she has sex with them—all over the place. They travel the country finding new beds and locations. But Hill, as the picture shows, wants to make sure the girl has nice looking hair. While naked, Hill brushes the girls’ hair. But, note the girl is very disinterested—she is looking at her Smartphone.

Men have been destroyed for much less. Former Congressman Joe Barton had to leave Congress because he took nude selfies—but he is a Republican. What did Katie Hill do? 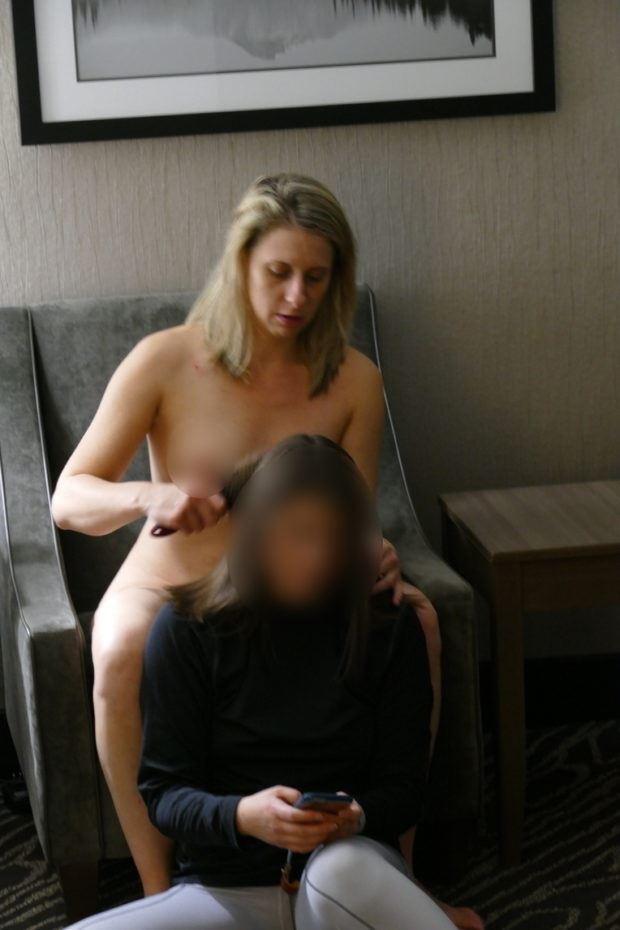 The story is simple.  A 30 year old woman, Congresswoman to be Katie Hill, and her husband take in a 22 year old girl that just graduated from College.  The man and the woman have been married for several years, with the woman a leading... 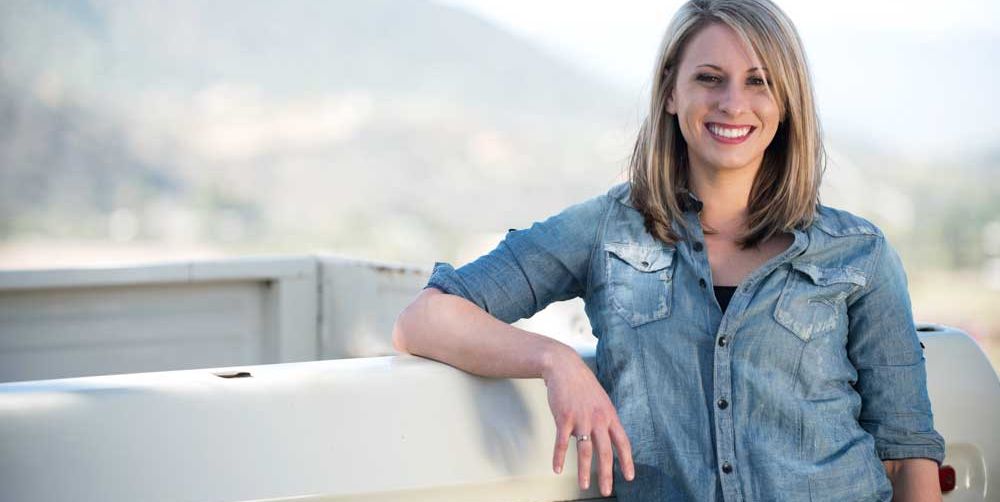 "Our role is to get to the truth and to follow the truth wherever it leads us and to expose that for the American people."

A panel should be convened to determine just how many pussies this sexual predator grabbed.

(Apologies for the crudeness but I just couldn’t resist)