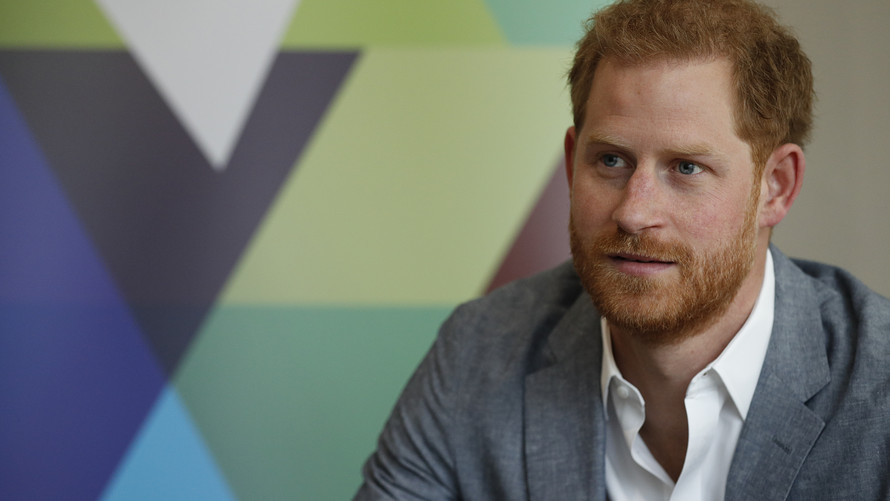 “That game shouldn’t be allowed. Where is the benefit of having it in your household? It’s created to addict, an addiction to keep you in front of a computer for as long as possible. It’s so irresponsible.”

Prince Harry is the latest parent duking it out with Fortnite. The Duke of Sussex, whose first child with Meghan Markle is due in the next few weeks, called the game “addictive” and “irresponsible” while speaking with mental health experts at a YMCA event in west London on Thursday. Prince Harry added that parents are at a loss at how to rein in their kids’ Fortnite obsession. “Parents have got their hands up – they don’t know what to do about it,” he said. “It’s like waiting for the damage to be done.” (Epic Games has yet to respond to a MarketWatch request for comment.)

The open-world survival game released in 2017 is set in a version of modern-day Earth where most of humanity has disappeared. Players collect resources, make weapons and battle each other to stay alive. And Fortnite now counts 250 million registered players around the world, and around 45 million active players across all platforms, including mobile (iOS and Android), PC and Mac computers, as well as gaming consoles like the Xbox One, PlayStation 4 and Nintendo Switch. While day-to-day play of the $59.99 game is mostly free, game-maker Epic Games is reportedly making more than $300 million a month, largely from micro transactions within the game (forking over real money for in-game currency) to buy items and customize characters.

But many parents and healthcare professionals are concerned about the game’s hold on children. NBC reported that dozens of “Fortnite” support groups for parents venting about their kids’ obsession with the game have sprung up on Facebook. Sen. Ed Markey (D-Mass.) proposed a new bill dubbed the Kids Internet Design and Safety (KIDS) Act on Thursday to protect children from the dangers of the internet, which includes ending “manipulative and damaging design features” that push children to spend more time with screens.

The World Health Organization also labeled ’gaming disorder’ as a mental health condition for the first time last year, warning that the digital distraction becomes a disorder when “increasing priority [is] given to gaming to the extent that gaming takes precedence over other life interests and daily activities,” and if the person continues to play or escalates how much they play despite negative consequences, such as interfering with their work or education, dissolving their relationships and hurting their personal health.” In fact, research has shown that 200 divorces in the UK from January to September 2018 mentioned addiction to Fortnite and other online games as one reason the marriages dissolved.

Prince Harry also claimed that social media sites like Facebook, Twitter TWTR, +0.87% Snapchat SNAP, +4.96% and Instagram are “more addictive than alcohol and drugs.” Ironically, this comes just days after he and his wife joined Instagram, themselves — and their @sussexroyal page has already amassed 3.5 million followers.

Wasn’t this the prince who would regularly get drunk at parties and do drugs? Why is he suddenly on a high horse about addiction and what people do for entertainment?

I still remember the news outrage about his Nazi costume and now he is literally cucked by the SJW. 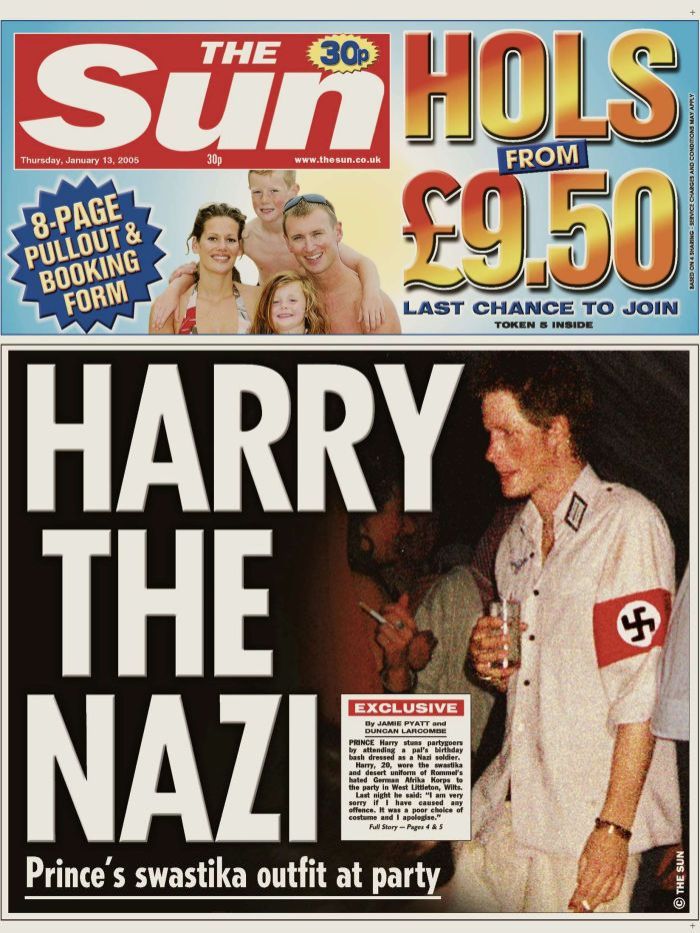 Why are bongs too dumb to realize that they actually have to raise their kids themselves rather than letting Mohammed and the gang do it for them?

As a parent of now grown kids, I say, if your kid is addicted to games, it’s probably your fault. Most kids would prefer to do interesting real life activities with their peers if given the option. Don’t blame your kids for spending all their time gaming if the only alternative you provide is to sit around the house. Get them involved in organized sports, band or some other activity, they’ll be too busy to play Fortnite. 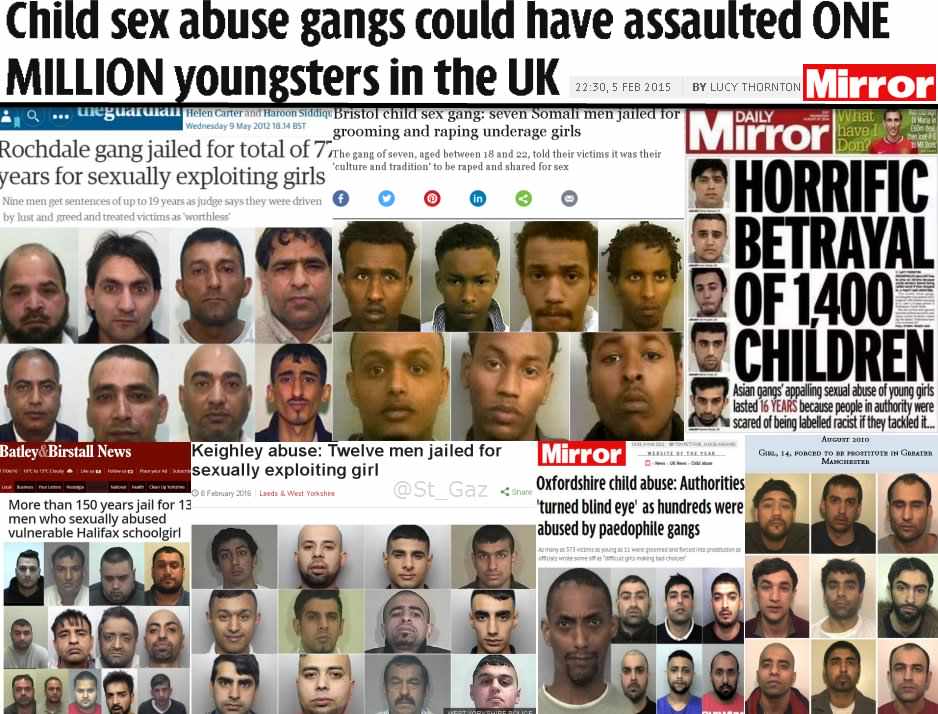 “Parents have got their hands up – they don’t know what to do about it,” he said. “It’s like waiting for the damage to be done.”

Imagine being British. Those knuckle draggers don’t have a Constitution so yes they CAN come for your games. Yang would never do this. He just wants to give you cash so you can chill and play Fortnite with your gf.

Games are the last thing bongs should worry about. Can’t play games if you haven’t payed your TV loicense 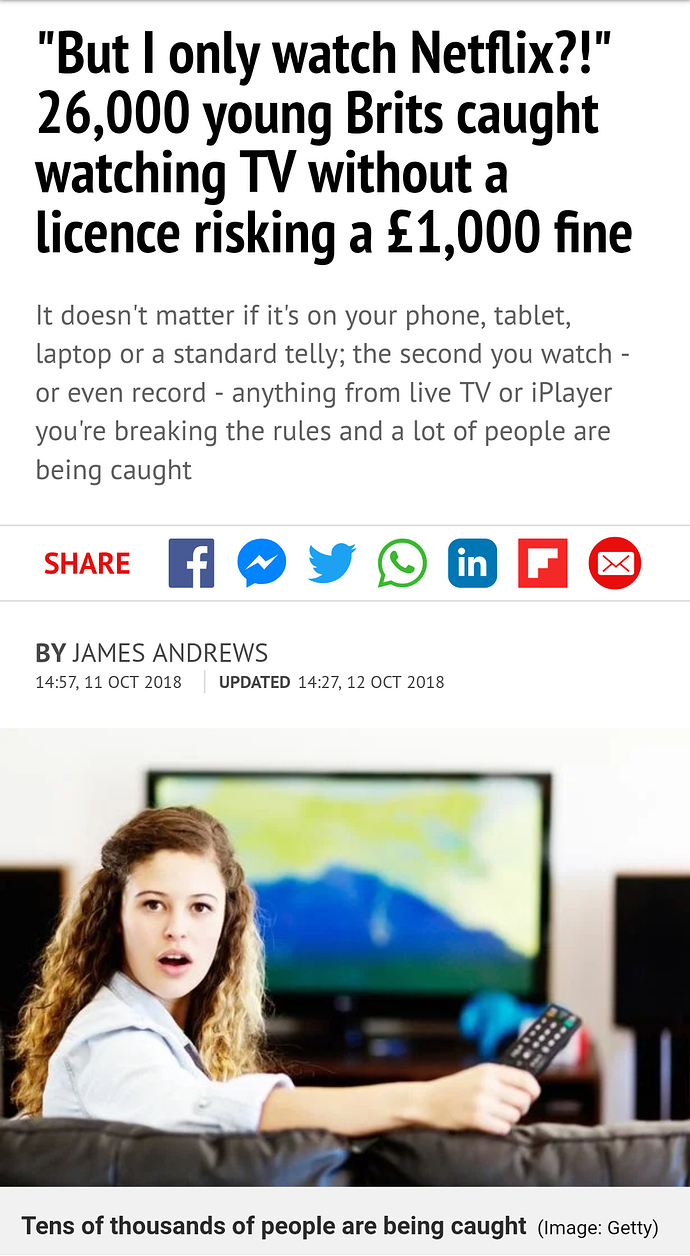 Burt we need to protect the future mothers of Britain. Fortnite must be banned. That will fix all that is wrong with parenting in the UK. 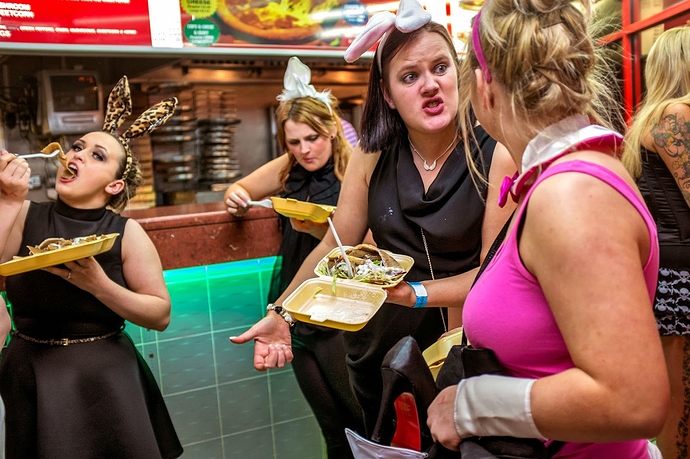 You do know that Yang is just another ivy league lawyer, don’t you? They learn how to convince people to think like they want them to think.

He wants to give me cash? Cool, do I send him my address or what? Oh, wait, you really mean he wants to give my cash to lazy basement dwelling dorks who don’t want to work don’t you?

This is so stupid…coming from the same people who ban knives because of stabbings.

Social media is probably the greatest threat to the western world over the next century, given that it’s liable to crack up the foundations of polite society. It’s already causing problems in terms of escalating gang warfare in London and beyond.

I’ve seen the kids addicted to fortnite as well. That’s a legit problem but easy to fix, take away their fucking phones.

So you’re saying that you’re generation got to entertain themselves with video games but subsequent generations shouldn’t do that. Why?

Implying that our generation didn’t have GameBoy.

So you’re saying that you’re generation got to entertain themselves with video games but subsequent generations shouldn’t do that. Why?

Lol, I aint in favor of banning all videogames. Far from it.

I do think mobile phone gaming has some extra issues it can cause, particularly re: addiction and gambling elements.

Ideally the industry will self regulate to prevent the Govt from getting involved. But it isn’t even attempting self-regulation atm. Look at the loot box fiasco.

Implying that our generation didn’t have GameBoy.

I had a gameboy. This aint gameboy, or anything close. It’s practically a cultural phenomenon given how popular it’s gotten, tencent have made an absolute fortune.

Mobile phones and the internet are an essential part of modern life. I don’t think we should be blind to the detrimental effects they can cause however.

They have only made a fortune from people buying skins and other non-essential items. I think they made a great game and by offering it to everyone for free it allows more people to play and enjoy it. If people want to spend money on extra skins and whatnot there isn’t anything wrong with that. It’s a personal choice. No one has to play Fortnite. 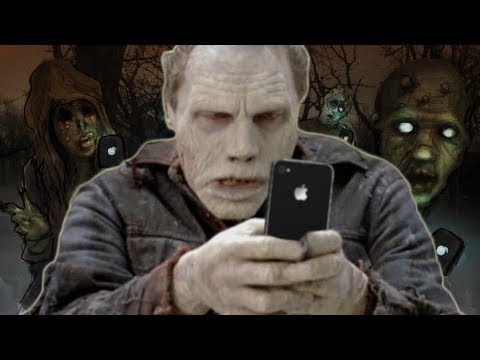