Is this really happening or is going to be suppressed? Hard to believe this.

Anna Khait joins Gary Franchi to breakdown her bombshell tweet that is going viral across the web, “BREAKING: Allen Harrow Parrot (CIA whistleblower) tells Charles Woods (father of Tyrone Woods killed in Benghazi) that Obama and Biden sent Iran 152 Billion Dollars as a coverup for the deaths of Seal Team 6. Allen said that ALL of the proof will come out: documents and audio.” She’s heard the audio and it implicates top Obama officials. BREAKING: In this article is a full interview of a CIA Whistleblower, Allan Harrow Parrot, who is being interviewed by 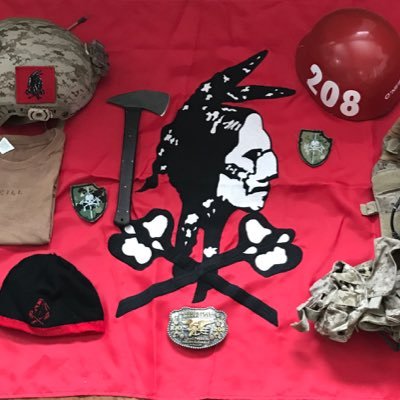 Every SEAL from the UBL Mission is alive while you are reading this. twitter.com/annakhait/stat…

@RobertRandal5 terabytes of information implicates Obama/Biden administration in the killing of #SEALTeam6 while protecting Osama Bin Laden and lying to the public about his death. TEAM 6 DNA test Failed so they threw the body from the helicopter Burial at sea was a lie