This is total sham! The case was weak and this was a total set up from the beginning!

He was found guilty on five separate counts of lying to the House Intelligence Committee in addition to two more charges of obstructing a congressional investigation and intimidating a witness following a two-week trial that centered on the actions taken by the self-identified “dirty trickster” and GOP agent provocateur during the 2016 election and beyond.

Stone, 67, now faces up to 20 years in prison. Judge Amy Berman Jackson, who has presided over the case since January, will hand down Stone’s sentence in the coming weeks.” 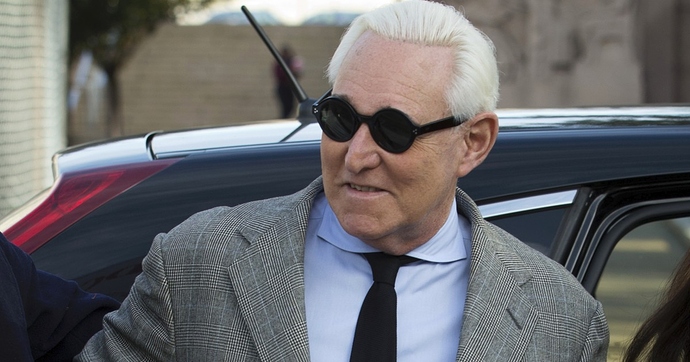 Did this dude forget that he’s the President and can resolve these issues immediately?

So they now convict Roger Stone of lying and want to jail him for many years to come. Well, what about Crooked Hillary, Comey, Strzok, Page, McCabe, Brennan, Clapper, Shifty Schiff, Ohr & Nellie, Steele & all of the others, including even Mueller himself? Didn’t they lie?....
Dr_Manhattan November 15, 2019, 5:22pm #3

Got to wait until sentencing has concluded before Trump can pardon him!

So - here is the guilty count so far.

So many key Trump people are convicted felons.

So what? Your point is? Does it make your life better? Keep trying!

BTW, seeing that we are keeping score, Flynn’s case is going to be over turned, Manafort’s crimes happened Long before he was associated with Trump and Papadopoulos will also be exonerated once certain investigations are completed! If you couldn’t be anymore ignorant of the facts then I swear your name is jolly green giant in drag!

Your premise is weak as usual but nice try!

Sure he can, but you know how that would play out right? He has to play the long game while the laundry comes out in the wash! Leaving no doubt who is guilty!

Peripheral bullshit because they can’t punish the guy they really want. And when all this FISA abuse and spying finally comes to light at least a few of these “convicted felons” are going to bend the FBI , CIA, and DOJ over. Your taxes instead of going to some gender reassignment think-tank will be going to pay off the entirety of their court costs plus damages. That assumes you are actually employable/ willing to get off that fat pancake ass and work

Roger Stone is afraid of “killing himself” in jail just like Epstein. 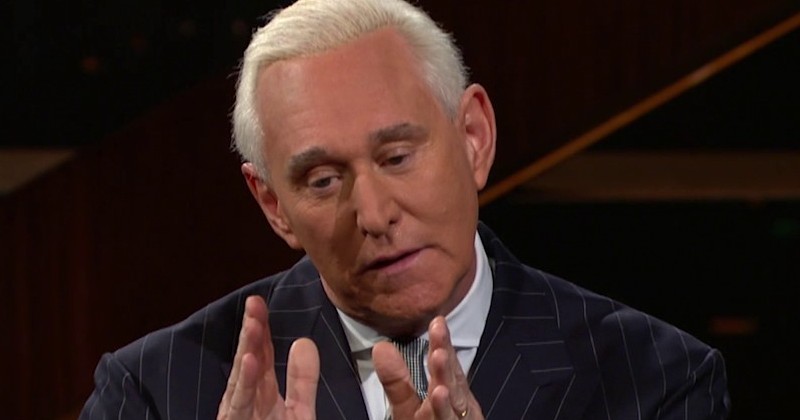 Roger Stone Fears He’s Going to be ‘Epsteined’ in Jail

Trump confidant found guilty on all 7 counts now concerned for his life.

Wow, another communist show trial, and another political prisoner into the gulag.

All will be made an example of therefore none shall ever step forward again into the arena. Or so is their plan.

I hate Trump as a person. A spineless thin skinned moron.

They stay focused on destroying him out of sheer rage for winning yet again that they keep their focus off us until he is gone.

Either way after him they will be coming for us and we need more time to get some political traction in the works.

Nah, Trump only pardons ■■■■■■ meat-packing tycoons who use illegals for labor

My point is you are only as good as the company you keep. Trump seems to only hang out with criminals. I’m just waiting for you so-called conservatives to see the corruption and rampant criminality. 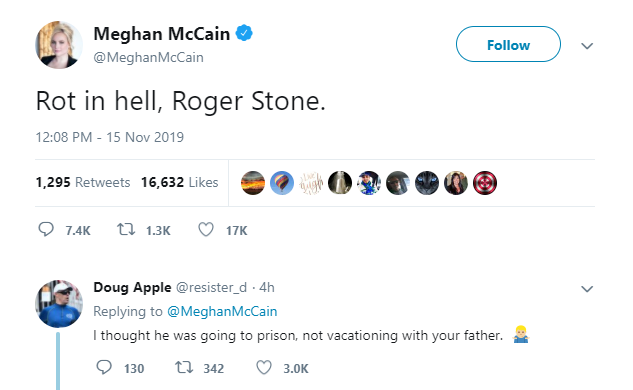 Yeah whatever! It’s not as if your opinions mean much here either!