Soros flipped two states. I guess his money was well spent. Just wait, when the Democrats fuck up both states the GOP will regain control - that is if there are any Republicans left after the mass exodus that is sure to ensue.

Well what is funny after reading the results of the Kentucky statewide elections is reading all the snowflakes comments on Twitter about how it has turned blue. Did people think Massachusetts was turning red after Charlie Barker became governor in 2014? Or Alabama turning blue when Doug Jones won Jeff Sessions seat? The reality is Bishear was highly unpopular and lost by 0.4% and the rest of the states elections results Republicans won. A Democrat winning the governorship is a victory for them but it’s not going to turn the state blue and if people think that it will then they are delusional. Don’t be surprised if a Republican becomes governor of New York, or California because it happens all the time, especially when people get fed up of the failed policies of the left.

The reality is the left is trying to start a civil war. They honestly believe it is going to end like some Che Guevara fan fiction nonsense where they are all members of the ruling elite. That’s not going to be the way things go down, but by all means please hit the accelerator.

Voter Fraud in Kentucky was so rampant in yesterday’s election that the cheaters brazenly admit to what they did!

As shown in the Twitter screenshot above, a Twitter user calling himself @Overlordkraken1 claims to have “shredded a box of Republican mail-in ballots”

This person seems to be admitting to a Felony!

According to the official returns as of last night, vote tallies for key offices were as follows:

THERE IS NO WAY IN THE WORLD THOSE VOTERS WHO VOTED FOR GOP-Attorney General, GOP-Agriculture Commissioner, GOP - Treasurer DID NOT FOR THE GOP GOVERNOR !!!

Bevin, Matthew won by a LANDSLIDE — but LOST the election???

They also tried to STEAL Secretary of State but it was too much of a LANDSLIDE to make up.

That is messed up! I wonder if LEO’s will be paying him a visit soon?

His name is Luis Dominguez. Here you go. 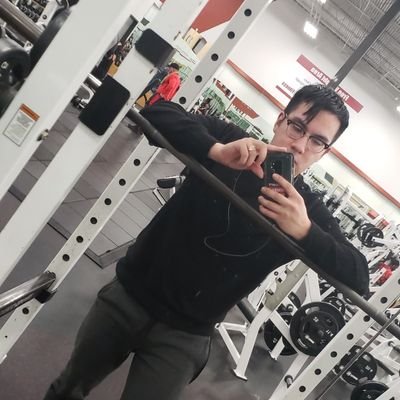 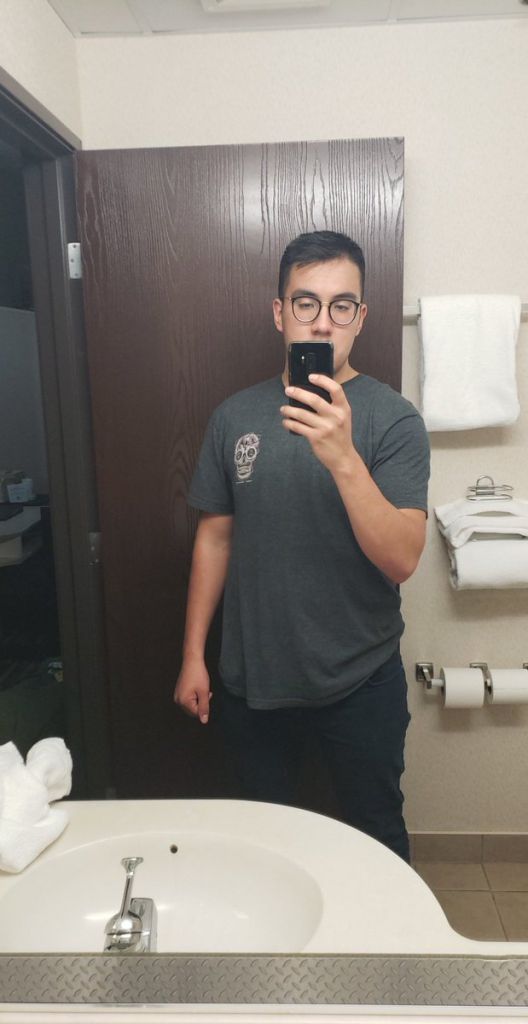 Who gives a shit if this happened? Republicans are just liberals with the brakes on. It’s honestly better if it gets worse so people have no choice but to revolt against the

The reality is the left is trying to start a civil war.

I’m sure that you have reputable sources that will speak to this phenomenon. I know that you’ll gladly share these sources,won’t you?

Some of us still believe in the vote, but hey if you guys ever decided to get your act together and storm Washington then you’d have my support! Until then people are happy ranting on Internet forums myself included about expressing their outrage!

As shown in the Twitter screenshot above, a Twitter user calling himself @Overlordkraken1 claims to have “shredded a box of Republican mail-in ballots”

I had no idea that mail-in ballots were opened and sorted by party before being counted.

Because they are not. You’ve never worked at a precinct counting session have you?

Having debunked that I’ll take it on faith that the remainder of your post is debunkable as well.

THERE IS NO WAY IN THE WORLD THOSE VOTERS WHO VOTED FOR GOP-Attorney General, GOP-Agriculture Commissioner, GOP - Treasurer DID NOT FOR THE GOP GOVERNOR !!!

Sure there is. It’s was not because Bevin is a Republican it was becasue he IS Matt Bevin…the governor most despised by his own state’s voters.

He seems to have a reputation, And not a good one. A Limpball wannabe perhaps? 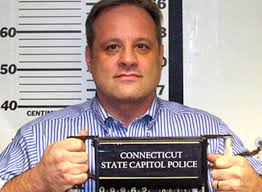 IF this is the direction the national elections will take in 2020 we’re hosed. My wife and I will visit Singapore this year, part vacation and part real estate hunt.

It is a gamble, but we may purchase a condo there in case the Dems/socialists sweep in Nov 2020

Yeah yeah yeah, always somebody’s going to flea the country if they don’t like who gets elected. But they never do. You’re not moving to Singapore…

The reality is the left is trying to start a civil war.

It’s the fringe right that’s panting for civil war, threatening it all the time, talking about it on social media all the time…

Two can play this game! Telling lies is what a liberal is to what coffee is to cigarettes! Like a cheap Chinese suit, it sells as passable fashion! 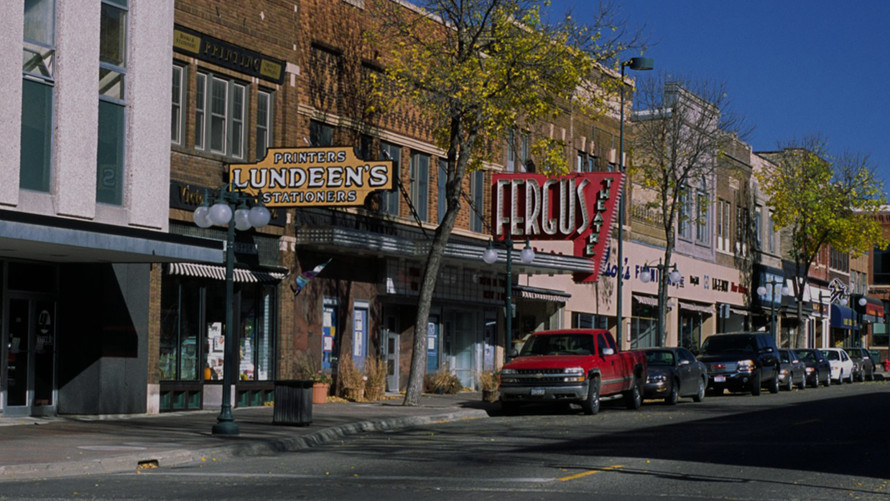 Christmas came early for the #FakeNews bunch in the form of a German reporter getting his comeuppance for years of false reporting, including a web of lies...

You’re not moving to Singapore…

It’s the fringe right that’s panting for civil war, threatening it all the time,

I’ve been here only a week and can count three such instances of this. I’ve never seen it mentioned on any progressive sites.

You are no authority on anything here, so keep talking in your echo chamber!

I’ve never seen it mentioned on any progressive sites. 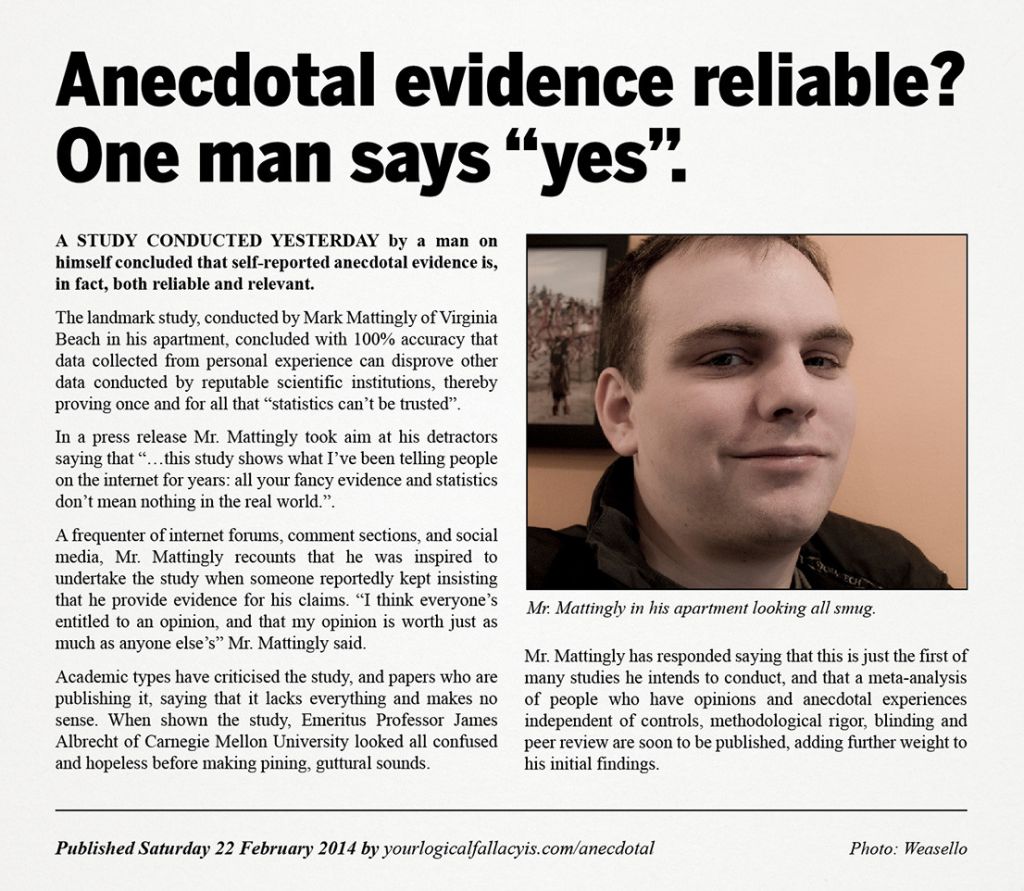 I’ve been here only a week and can count three such instances of this. I’ve never seen it mentioned on any progressive sites.

Exactly. And it does seem apparent that many on the fringe right would welcome it.

Sessions expected to announce plans to run for Senate