What if he has proof that there is no collusion between Russia and Trump’s Presidency campaign, or maybe some more Clinton material.

I don’t think that will matter because we already know what we need to know about those issues. What would be more damaging though is if he had dirt on the Clinton Foundation, the Seth Rich murder or some information that involves espionage, a international pedophilia ring then that is a possibility.

The Mueller technique - cheered by Libs - of flipping an accused to reveal verifiable indictable behavior in the REAL target can be used now. Thumb screws are in order. If he knows about evil things Clinton has done, let’s find out.

Lets see… Where are all the so called Journalists to protest Assange’s arrest? 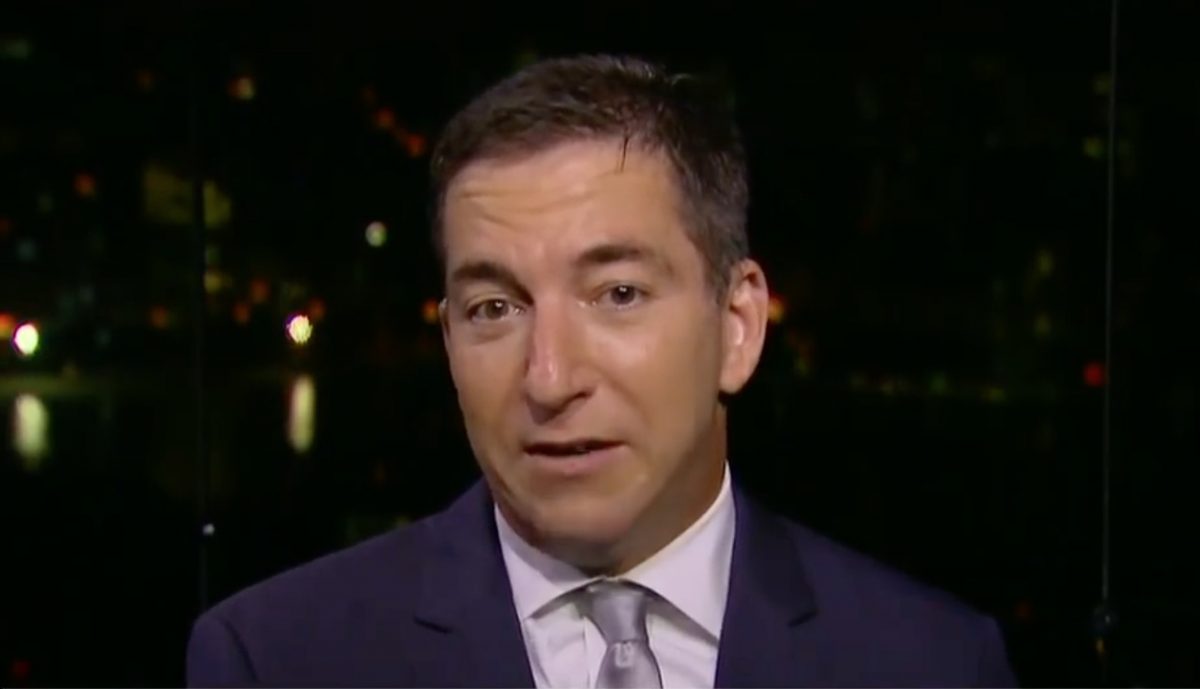 Glenn Greenwald Rages Against Assange Arrest, Battles Journos: 'It's the...

Glenn Greenwald went on the warpath Thursday morning following the arrest of Julian Assange in London. In a lengthy Twitter rant, Greenwald -- founder of The Intercept -- blasted those in the media wh 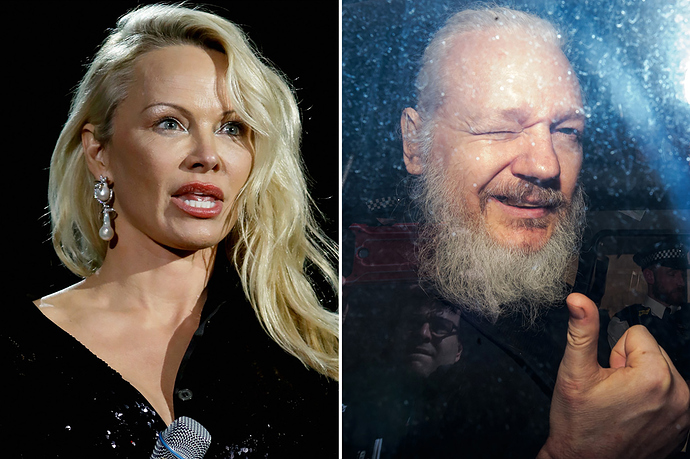 The former “Baywatch” star lashed out against President Trump, Britain and “Equador” following the arrest of her close pal.

I wonder if the X-22 Report is on to something. Very interesting. Assange is protected. A planned operation! I got a lot of work to do today and cant watch a 30 minute video. Can you summarize in a few words? I am very interested…but also enjoy my paycheck.

Basically the Patriots are setting a trap and that arresting Assange was a planned operation. He is actually protected and they are setting the table for the bigger things to come!

Thanks. I hope it pans out.

People are too focused on bread crumbs, a lot of this stuff is starting to make sense. William Barr was a bomb shell!

I honestly never got into the depth of Assange’s actions. Does it involve treason during a time of conflict or war? Some crimes can warrant the death penalty.

Some analysts were saying that he faces up to 5 years in prison for the crime that he is being charged with. Remember Chelsea Manning was pardoned and what he did was far egregious.

Remember Chelsea Manning was pardoned and what he did was far egregious.

Oh yes you are right! if Obola did that If would have been an admission of guilt on his part!

Obama has empathy for trannys. He’s ‘married’ to one. 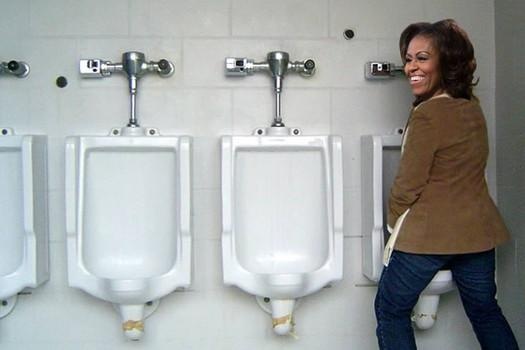 Send him straight to Guantanamo Bay to rot.

When you seek asylum in a foreign embassy or on foreign soil you don’t get to make the rules.

Since he wasn’t a US citizen or on US soil at the time I don’t think treason can be charged.

He most certainly was encouraging others like Manning to steal classified material and rewarding them for doing so however so many of the espionage acts will apply.

That is a good point, which I highly suspect that it will be a while till we learn if Assange will be extradited to the US. I have my doubts he will, but we will have to see how this plays out!