A Massachusetts judge conspired with a court officer to help a twice-deported undocumented immigrant slip out a back exit of a courthouse and elude arrest by immigration authorities, according to an indictment unsealed Thursday.

Judge Shelley Joseph and court officer Wesley MacGregor were hit with federal obstruction of justice charges for allegedly aiding the defendant, who was arrested in March 2018 on charges of drug possession and being a fugitive from justice, according to an indictment by the U.S. Attorney’s Office in Boston.

The man, identified as A.S., was allowed to dash out of a rear sally port entrance at the state courthouse in Newton, Massachusetts, on April 2, 2018, after a plainclothes immigration enforcement agent identified himself to the judge and other courtroom personnel, federal prosecutors said.

“This case is about the rule of law,” said United States Attorney Andrew E. Lelling.

“We cannot pick and choose the federal laws we follow, or use our personal views to justify violating the law. Everyone in the justice system — not just judges, but law enforcement officers, prosecutors, and defense counsel — should be held to a higher standard.”

The plan was hatched after the suspect’s lawyer told the judge he thought the U.S. Immigration and Customs Enforcement officer in the courthouse was targeting the wrong person.

“ICE is going to pick him up if he walks out the front door. But I think the best thing for us to do is clear the fugitive issue, release him on a personal, and hope that he can avoid ICE,” the attorney said during a sidebar that was recorded, according to the indictment. “…That’s the best I can do.”

The judge responded: “ICE is gonna get him? What if we detain him?” according to the indictment.

At that point, the prosecutor agreed with the defense lawyer that it seemed to be a case of mistaken identity.

“With the information that I have, I don’t think that there is enough tying him to the Pennsylvania warrant,” the prosecutor said, according to the indictment.

It was not clear what happened to the undocumented immigrant after the courthouse escape.

The ACLU of Massachusetts released a statement slamming the decision to prosecute the judge and court officer.

“The Department of Justice’s decision to bring this case is preposterous, ironic, and deeply damaging to the rule of law,” said executive director Carol Rose.

“This decision seems to have little to do with the actual facts, and everything to do with enforcing the president’s anti-immigrant agenda. This prosecution is nothing less than an assault on justice in Massachusetts courts, and it will further undermine community trust and safety.”

Joseph, 51, and MacGregor, 56, were indicted on one count of conspiracy to obstruct justice and two counts of obstruction of justice — aiding and abetting, authorities said. MacGregor was hit with an additional perjury count for falsely telling a grand jury that he was unaware an ICE agent was in the courtroom seeking to detain the defendant, authorities said.

They both pleaded not guilty and were released without bond. Lawyers for the pair could not be reached.

Joseph, who was appointed as a Massachusetts District Court Judge in November 2017, was suspended without pay, according to a judicial order obtained by NBC Boston.

“The actions of the judge in this incident are a detriment to the rule of law and highly offensive to the law enforcement officers of ICE who swear an oath to uphold our nation’s immigration laws,” said Todd M. Lyons, acting field director of enforcement and removal operations for ICE in Boston. 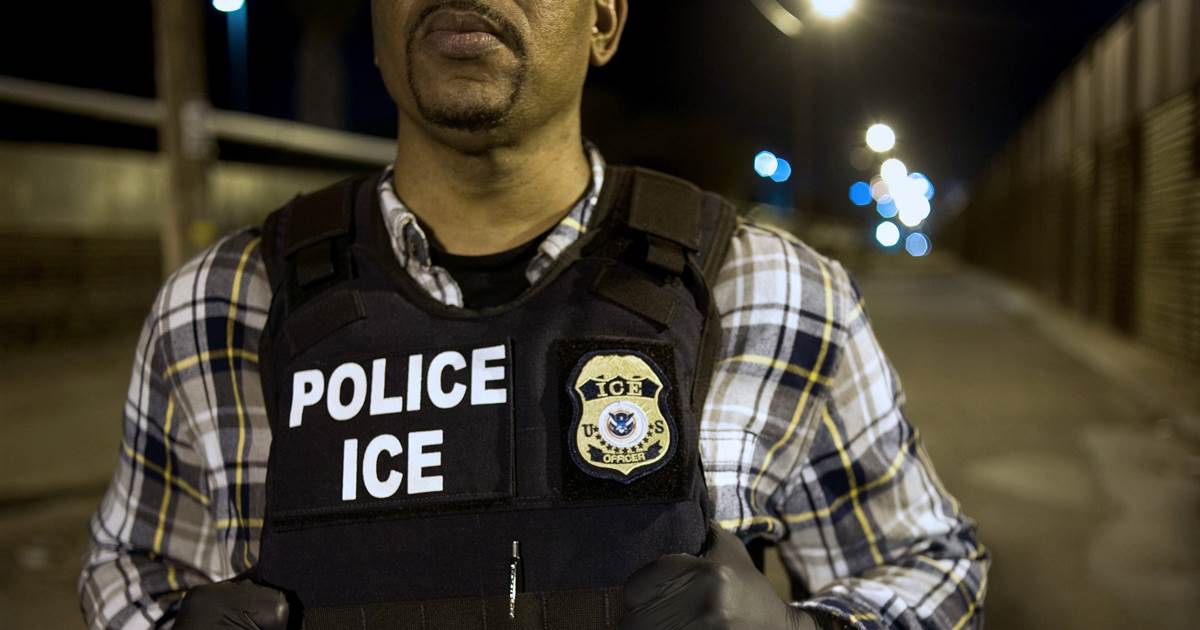 I saw that article somewhere else.

And they talk about Trump obstructing justice when this is the real thing.

Oh, but it’s not obstruction of justice when liberals interpret laws to fit the situation at hand. Their desire to obtain future votes exceeds their desire to follow the laws of the land.

These two need to have a hammer dropped on them as an example of what can be expected in the future.

I’m guessing he had something on her.

The only shame here is that it’s taken so long to prosecute them.

she was suspended without pay?

She should have been terminated and forthwith , there are things that are suspendable and there are incidents where termination is forthwith, this is one of them.

Breaking federal law is a no no, anyone of us breaks a federal law we would be held until a bail hearing.

I’ve never understood the people who swallow the “erode the public trust” excuse. Who exactly trusts a Judge that thinks it’s ok to pick and choose which laws should or shouldn’t be followed based on their own personal whims versus oh I don’t know, what the law actually says? Aren’t judges supposed to be impartial? How is getting involved enough to actually break the law for someone who is here illegally being impartial exactly? Aren’t these exactly the type of people we shouldn’t trust to do the job of an impartial judge? Did I miss something here?

She will be but due process has to play out. It can take months or years to remove a sitting judge as that process plays out.

She can actually be removed without a conviction just on ethics charges but it takes time to play out.

An Oregon judge in Portland also did this over a year ago and nothing has been done about it.

Yet, there’s a new sheriff in town… …

Interesting. I didn’t realize obstruction of justice is still a thing. Now do Trump.

There was no obstruction. Buy a case of Preparation H and get over it.

I’ll help connect the dots for you. I forgot that a large body of this political forum is neither well read or informed.

Corrupt AG William Barr charged this Massachusetts judge and an officer of her court with OBSTRUCTION after they didn’t turn a defendant over to ICE - which was completely within their discretion.

Here is a case study that highlights the complete politicization of the DOJ: 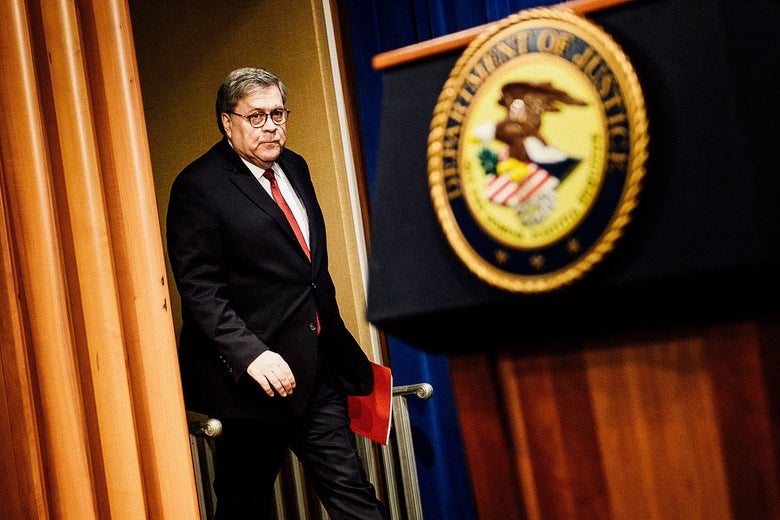 The charges have nothing to do with the special counsel’s investigation into Russian interference in the election.

Is the illegal here breaking the law?

What is illegal about letting a prisoner leave after he makes bail? Is there a rule about what door a defendant leaves out of?

You apparently don’t understand how the justice system works. The defendant posted bail and was free to leave. End of story.