This book is a must read, if you want to know the truth about the Clintons
https://www.amazon.com/Trance-Formation-America-Cathy-OBrien/dp/0966016548

This has already been covered in Doc’s thread.

Why should he? He’s not here to sell her books.

Interesting angle on this with Pelosi daughter Christine (being groomed no doubt) hinting that the poop is going to hit the fan.

Well, more powerful men, mainly Democrats, may be toppled, perhaps none other than one William Jefferson Clinton, according to Christine Pelosi, DNC official and daughter of House Speaker Nancy Pelosi. As Fox News reports:

We are more likely to be disappointed than anything else.

Clearly Clinton is in way deeper than Trump or any of his administration people.

Christine Pelosi, a Democratic National Committee official and daughter of House Speaker Nancy Pelosi, warned conspicuously on Saturday evening that it is “quite likely that some of our faves are implicated” in the “horrific” sex-trafficking case against politically connected financier Jeffrey Epstein…

It was unclear exactly to whom Pelosi was referring, but Epstein has long been connected with high-profile figures, including Britain’s Prince Andrew and former President Bill Clinton. Court documents obtained by Fox News in 2016 showed that Clinton took at least 26 trips flying aboard Epstein’s private jet, known as the "Lolita Express," and apparently ditched his Secret Service detail on some of the excursions. 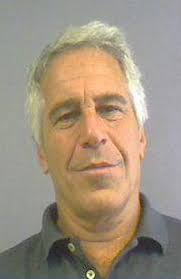 Christine said Democrat and Republican alike, but I notice you left that off. Funny watching Trump and Clinton both scrambling to diminish their relationships with Epstein…

Trump did long ago. Epstein is and has been persona non grata on Trump’s clubs. When did Clinton publically break ties?

Clearly Clinton is in way deeper than Trump or any of his administration people.

We’ll see about that…

You can be indecisive.

I can see the Clinton frequent flyer pass and the Trump written ban for MarALargo and decide that this guilt by association smear ended up all over Bill Clinton instead of Trump.

Well yeah, we, us Americans…

Sing your own praises all you want.

Oh ok, except for when Trump is touting them presumably…

Lol, you think I’m the only one waiting to see who all may be implicated by this???

Clintonistas are going down, one by one. 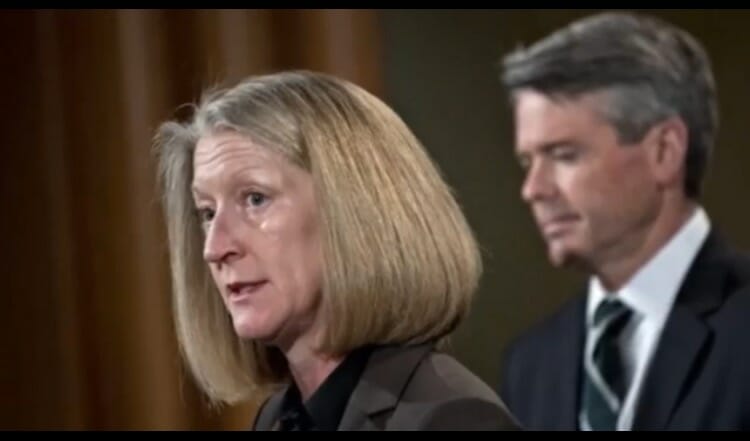 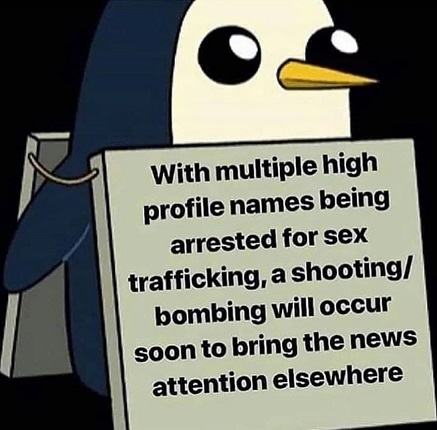 Epstein rubbed elbows with a lot of rich people primarily Democrats because unlike President Trump, who used to be a Democrat but wisely broke away and ran as a Republican, can’t say that about Epstein who is a die hard Democrat and mega Democrat $$$ Donor, The deflection of the MSM and Congressional Democrats who are desperate to make a Trump/Epstein connection by association and by attacking his Labor Secretary Acosta but there are literal crickets when it comes the the obvious and well know Clinton/Epstein friendship.

It’s astounding really because the little clue that Pelosi’s daughter dropped about “our favs” says it all because you know damned well she isn’t talking about the Trumps.

I’ll place a Vegas bet that there are a lot of rich Dems in and out of political office wearing depends while their knees are knocking together scared witless that Epstein won’t turn like a worm on them. He probably will so he needs solitary protective confinement to keep him from being murdered. IMO

The left are not what they used to be, let’s say in the 30s, when they worried about the well-being of the poor working class.

Today’s left are tools of the super rich ruling elite who are one step away from realizing their New World Order.