Turns out the contractors have contracts and still have to be paid.

According to former Border Patrol chief Rodney Scott, at the start of the Biden administration, some $5 million a day was being spent as work on the wall stopped. Why not at least finish out the contracts? The wall by definition has to at least slow the flow of people into the United States, even if you think there are better solutions.

You see, most people have trouble walking through walls. It’s, you know, physics.

But for President Biden, $5 million a day was spent so he would not be seen doing something Donald Trump wanted. 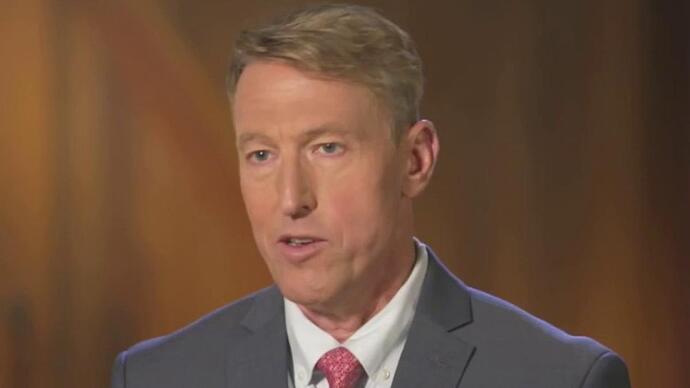 You need to remove your front door. There is no way you can survive with a front door. You need to let everyone come into your home and use your things as they see fit. It will help the economy.

There is no country that would survive if it didn’t have open borders.

China and Russia are kicking our ass with their policy on invading their sovereign nation . Try hopping their fences and see what happens to your sorry liberal ass , dipshit !!! 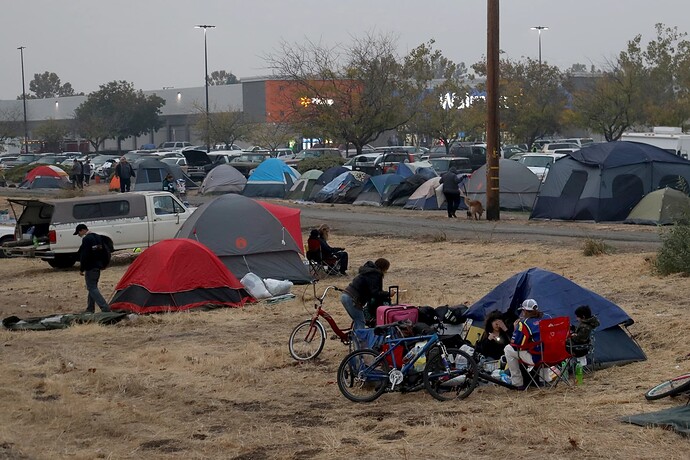 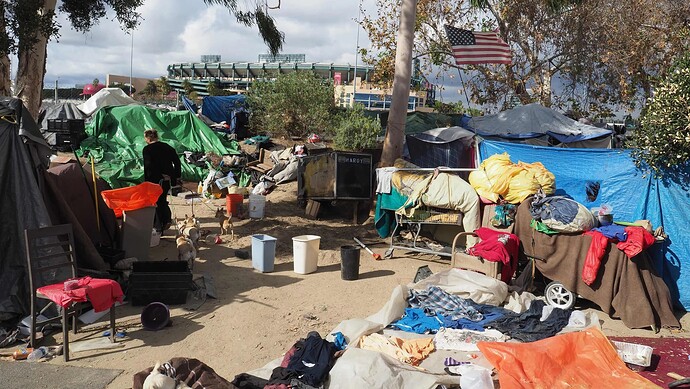 Can’t wait until they invade your nasty neighborhood !!!

So if China sends 200 million of their poor you are good with that?

BOOBWAVE, how more open do you want the borders to be??? You don’t care if they open ip Tent City next door, crap and urinate in your yard or gardens. Organic fertilization you’d call it. Steal,wreck your car ,injure or kill someone.You go bail them out!!! Its okay if they molest your chidren, only raging hormones from not hsving sex till comming to your neighborhood. That is only sex education .
Your IQ is below that of a turtle.

From the conservative CATO Institute…… 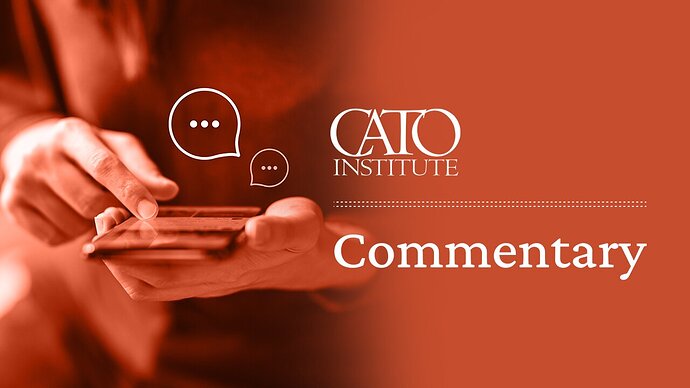 The population of illegal immigrants remained about the same as when he took office.

ROTFLMAO, are you really that naive???

No one knows how may illegals are in the US.

There is no count of illegals only low estimates to keep people from rioting.

Trumpitis strikes again. A shot of clorox will cure you.

I guess you are to….

President Trump was racist because he wanted merit based legal immigration.

"Give me your tired, your poor, Your huddled masses yearning to breathe free, The wretched refuse of your teeming shore.

The vast majority of Americans aren’t with Hannity on this point. We don’t want legal or illegals coming into this country from the third world.

If they can’t speak the language, or perform actual technical tasks that are in demand, then we don’t want them. Simple as that.

Yeah, I don’t agree that you speak for the “vast majority” on this……

I don’t give a shit about what you agree or disagree with. If you want to feed and house those third world shitbags then have at it. I’d rather see them drown in the Rio Grande clutching their welfare dependent babies than lend a helping hand to those weak pieces of shit. Fuck them and their garbage shitholes.

What we need are 100 million Chinese to off load in San Fran and claim assylum.

No monte wants everyone else to foot the bill so he can feel good.