Another delusional Bernie Sanders supporter who is now supporting Beto for President! He outed his ignorance on that one!

Maybe you all should study science then. Observation is step one. 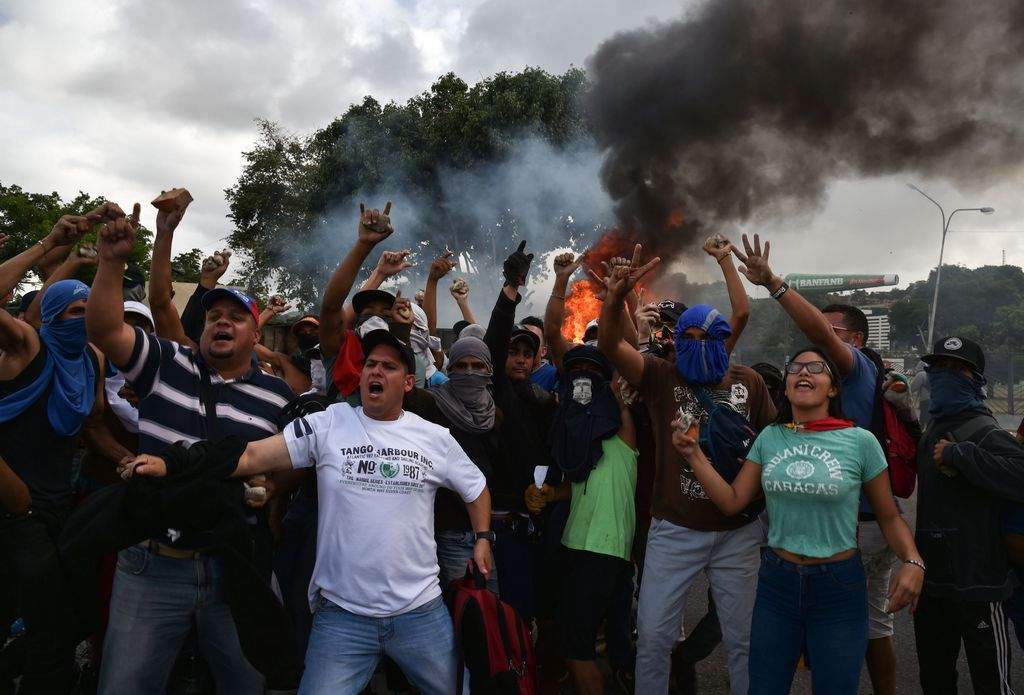 Yes… if they were political candidates

You’re right. None of them are running for President. You missed the point entirely, but that’s ok. Ya know, this poem by Beto is almost as bad as separating children from parents and putting them in cages. ALMOST.

Hey now, boy. Leave Obama out of this.

Eventually, I see Robert Francis O’Rourke losing miserably again and getting completely destroyed in any debate he has with anyone, Democrat or Republican.

My guess is that one of the older women will get the nod and O’Rourke or Mayor Pete will be VP. Mayor Pete for VP 2020, POTUS 2028! Question is, are Bernie and Biden where they are because of name recognition? Will they fade? I don’t want a 78 year old president.

Biden recently met with Stacey Abrams. If Beto becomes the nominee, Abrams would overwhelmingly be the best VP pick.

Maybe I’ll track it down later but I read a great article about how Beto & Gillum were big news in 2018 but it was really Abrams who won hearts in the end. It’s definitely the arc I took. I have positive impression of Beto & Gillum but it’s Abrams I fell in love with and am most impressed by.

Wow. That brings back memories of “get used to saying Madam President” 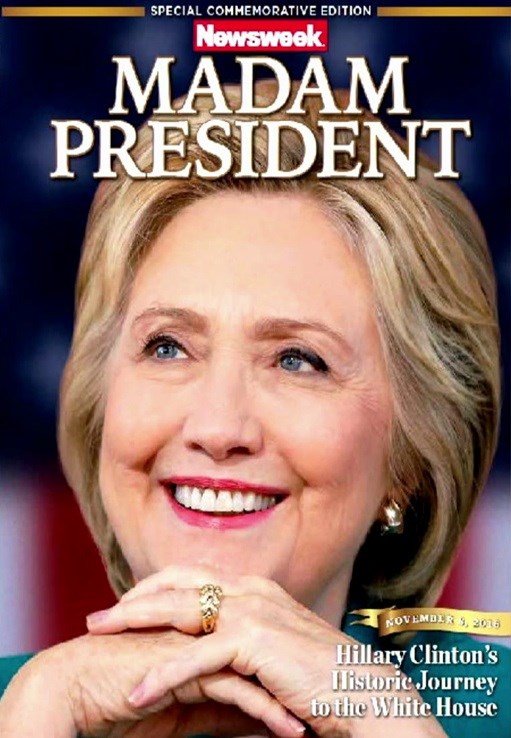 But then there was this. 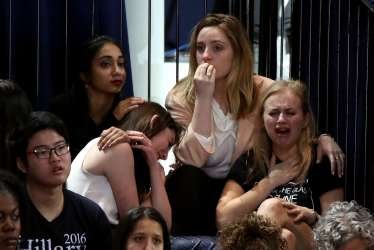 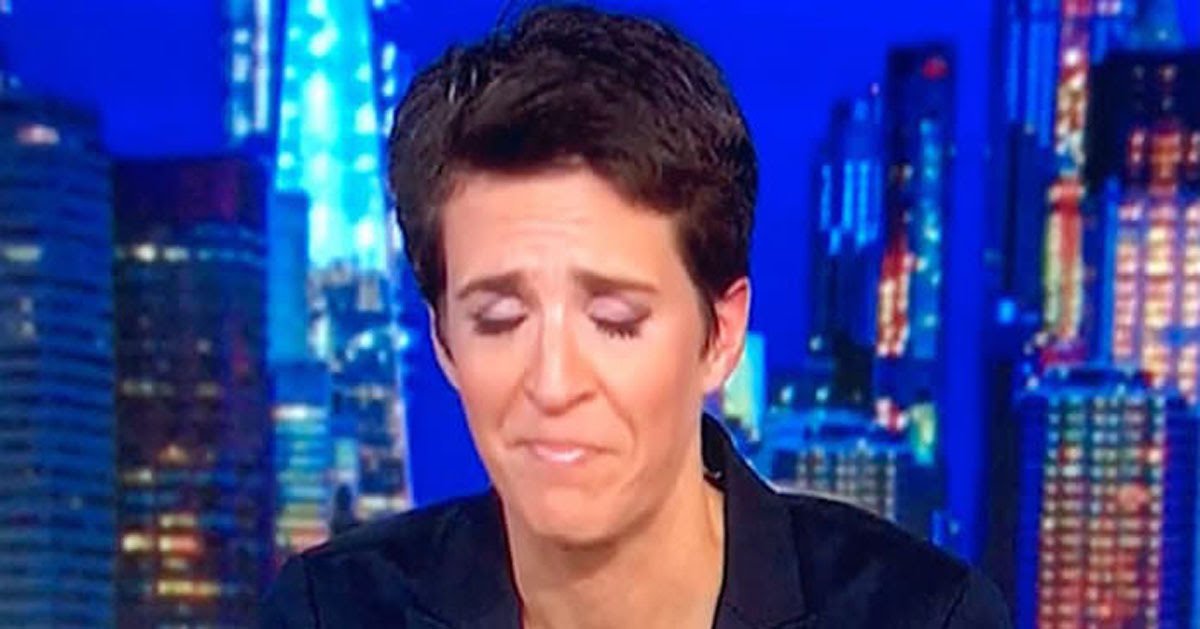 Your side’s president predictions are as good as your global warming predictions.

ROTFLMAO, or the left could run Bozo the clown.

A sure way to get Trump easily re-lected.

You mean Gillum who is facing a grand jury indictment for corruption charges, taking bribery money and stealing money from the state treasury? That Gillum?

Reliving your best Obama incarnation? One can dream right?

Who built the cages.

Can you imagine the meltdown Hillary will have if another woman is elected president in her lifetime? 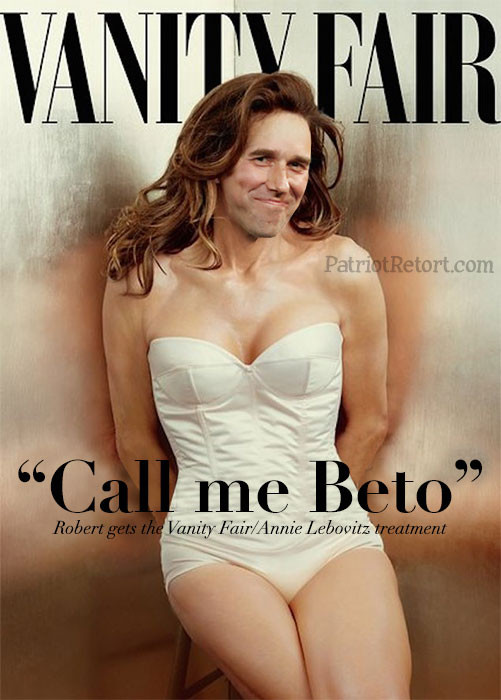 And if it’s a transwoman freak, she will say it’s not a real woman. And she will be right but all her fans will faint.