Let the party begin! The left is endorsing a child who would just as soon pull the wings off of butterflies, drown kittens or run children down on the street.

As a Teen, O'Rourke Wrote of "Sweet Visions" Running Over Children

Everything written about the idiotic middle-ager from Texas, Robert Francis O'Rourke is to glorify and promote him. The left in general, especially the

That would once have gotten him a trip to the psychologist for a full evaluation. Now, he’s lauded for it.

Democrats would like him to be the VP running mate in order to tie up Texas for Democrats. They want Texas. 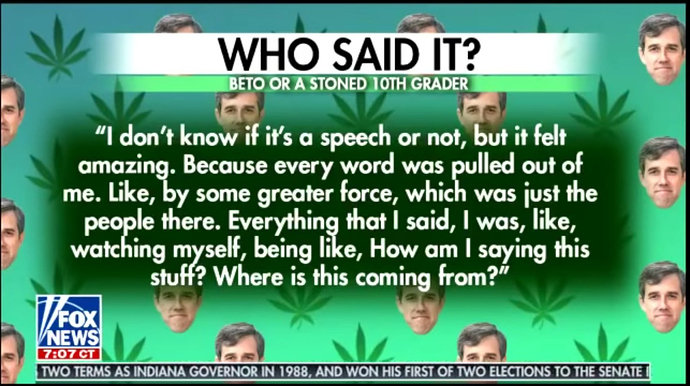 And Bernie Sanders had violent rape fantasies that he wrote about. But libs dont care really. Not really.

Beto is a babbling idiot that spouts nothing with substance. Everything he says does not have an agenda or a plan. No different than a 5 year old daydreaming. 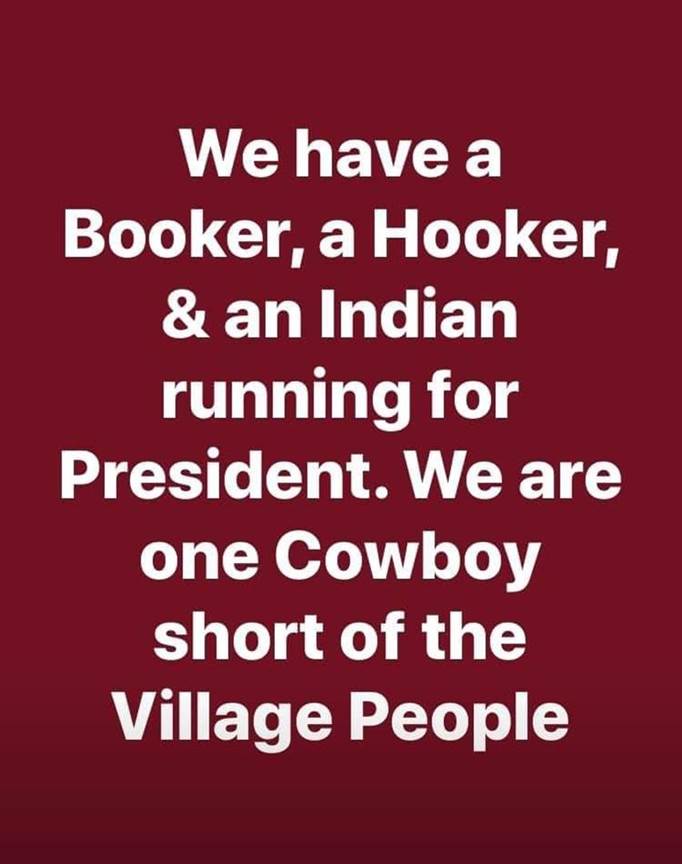 Beto’s fantasy writings about killing children. That doesn’t mean he shouldn’t have the authority to use the nuclear launch codes does it?

The Lord has to have a purpose, far above my pay grade, in allowing the evil in this world to persist and flourish. It’s so hard to see what is happening and as all that I can do is continue to point it out and pray.

Completely random, not sticking up for the Irish fake: 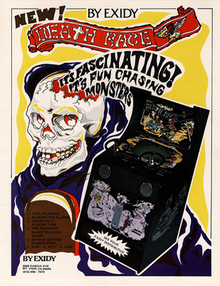 Death Race is an arcade game developed and released by Exidy in the United States, first shipping to arcade distributors on April 1, 1976. The game was a modification of Exidy's 1975 game Destruction Derby in which players crashed into cars to accrue points. In Death Race, the objective became to run into "gremlins" to gain score. The game could be played with one or two players controlling different cars. The original working title for the game which appeared on some early advertisements was Th...

Beto said he was “born to do this” … really, born to do what…

All of these communist/socialists know that their messages won’t win votes, so instead they hire actors who present images that might win votes. Cortez is another example. Think about it. 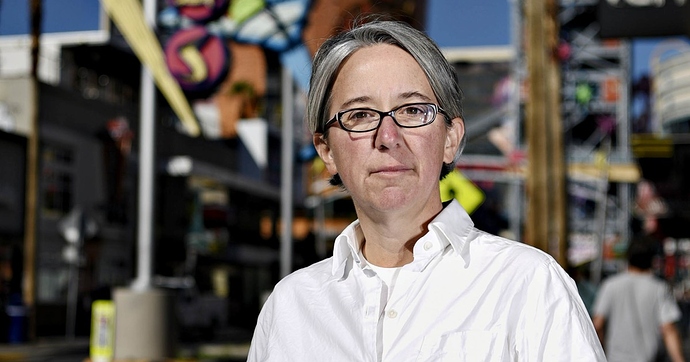 An avowed socialist who blasted the leftist father of community organizing Saul Alinsky as a "paternalistic" moderate who "disparaged the idea of revolutionary change" is one of the top advisers to Beto O'Rourke in his 2020 White House bid.

Lol. someone thinks as much of themselves as Beetoff the creepy

Tell me - which one of them is running for President?

You’re right. None of them are running for President. You missed the point entirely, but that’s ok. Ya know, this poem by Beto is almost as bad as separating children from parents and putting them in cages. ALMOST.

I think Beetoff would compare favorably to Poe…it cant get any better/creepy than that…thanks that’s food for thought.

Happiness is now related to science??

Cages? How about making another jump towards hysteria and promote it as kennels with children being treated like animals.

They were separated from adults. The means of keeping them separated and so they can be monitored is chain link fence.

Yet when challenged to talk about those ideas you decided to chicken out! Pretty much what makes up your so called “thinkers”. Maybe that is all your good at is thinking instead of actually allowing debate on the issues and implementing those ideas with consensus. You are a perfect example of your hit and run style! All talk no substance! In other words you are a chicken shit and can’t defend any of your arguments!