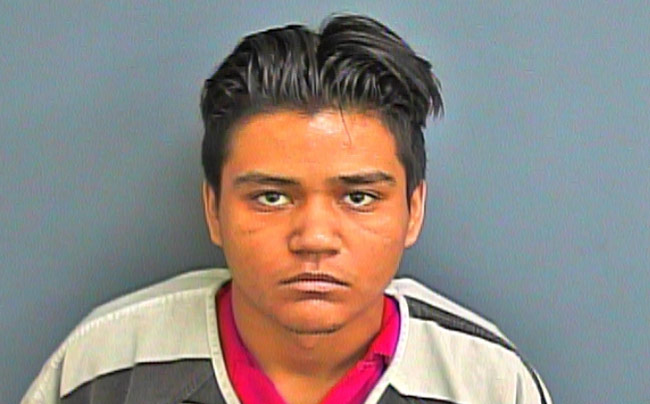 But if watching our children get sacrificed to the sun god on the streets of Tennessee is the price we have to pay to get tacos and tortillas, I know where I stand.

A dying teenage tried to speak to her mother after being stabbed but was so badly wounded blood just gurgled from her mouth.

Julia Cutter was waiting outside the diner where her daughter, 19-year-old Savannah Burford, worked to give her a ride home when Savannah was brutally stabbed by her coworker Gabriel Enrique Turcios, 18, on Wednesday in Pigeon Forge, Tennessee. Cutter told WVLT that she witnessed her youngest daughter’s murder outside the Sunliner Diner, but did not realize what was happening until it was too late.

‘I happened to look…and she’s walking towards the car… and then Gabe was right there. I didn’t know what he was doing… and then she fell,’ said Cutter, who ran to her daughter.

‘You could tell she was trying to say something to me, but the blood was gurgling out of her mouth. Blood was floating all the way down the whole sidewalk.’

As Savannah lost consciousness, Cutter said she told her daughter: ‘I love you.

‘That’s what I told her. I love you, I’ll always think of you, and when I die I will be buried with you.’

‘I couldn’t save her. I took off my coat and I tried to stop the bleeding and I couldn’t,’ Cutter said as she sobbed.

Police arrested Turcios blocks away from the attack moments later. Cutter and her family said Turcios had been stalking the teen, adding that the restaurant they worked at together did nothing to keep him separated from her.

Turcios is charged with first-degree murder and aggravated assault. His bond was set at $1 million and he is due back in court on March 6. 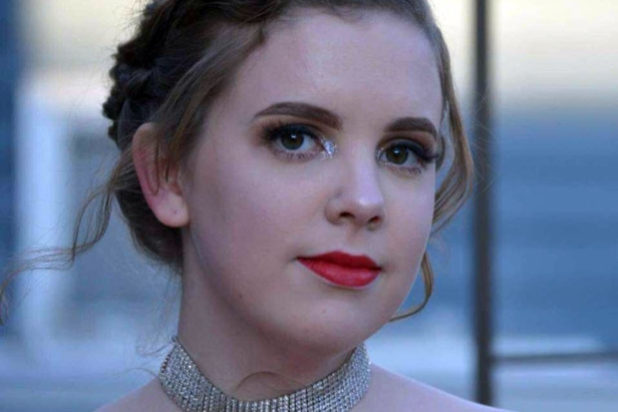 Brutal. I am willing to bet anything that this dirty Mestizo was either rejected and then he flipped. These south of the border types are so emotionally unstable that they can’t psychologically handle rejection from attractive White women.

Another young beautiful persons life snuffed out before they make their mark in the world. This Burrito Brute changed the mothers life PERMANENTLY .She won’t see her have a career, maybe marry and have grandchildren. I hope justice is served on him for this vicious killing .

The only way justice would ever come close to being served is to give the family as much time alone with him as they want with their tool of choice.

Damn. I must have missed the wall-to-wall outrage machine on CNN covering this 24/7 for the past week.

I don’t think that Lesbo Rachel Maddow would say anything about her murderer .

It is possible that this wretched character, Turcios was so extremely jealous, envious and narcissist that he adopted the mentality of “if I can’t have you, nobody will!” that is too common among rejected males.

He deserves nothing less than a slow beheading…with hacksaw blade.

I hope anyone that is a believer says a prayer for this mother, family and friends of this girl.

It doesn’t matter how many American humans are slaughtered by these primitives, people like Maddow will never take a stand.

And it doesn’t matter how many white lunatic gun thumpers murder innocent Americans when they’re at the mall or theater or class or restaurant or concert or bar. Guys like Hannity will never take a stand.

I said, we already have enough “home grown monsters” to sort out; so why would anyone in their right mind want to allow the importation of more?

My favorite solution is to give him a trial and deport him.

Take him to a gulf heliport fly him 100 miles out into the gulf and throw him out the door.

If he hakes it back to the US deport him again. Makes it anywhere else he’s free to return to his home country.

Excellent diversion and attempt to derail the topic.

As always the leftist excuse maker diverts the topic.

And whereis your sympathy for her family.

With the jailed illegal.

I don’t know the family, so I can’t express it.

I am literally filled with rage. I would grease him on public TV. I would grease anyone who commits these crimes, and would not lose a minutes sleep over it. I would actually sleep better knowing they no longer were part of society. Rule of thumb when dealing with a rabid animal. Eliminate it. When things like this are incarcerated; regardless of how secure the facility; as long as it’s alive, the possibility will exist, it can escape.

I am literally filled with rage. I would grease him on public TV.