Is the World catching on fire? This is one of those “Wow” moments where po0lice start charging and the crowd starts scattering. 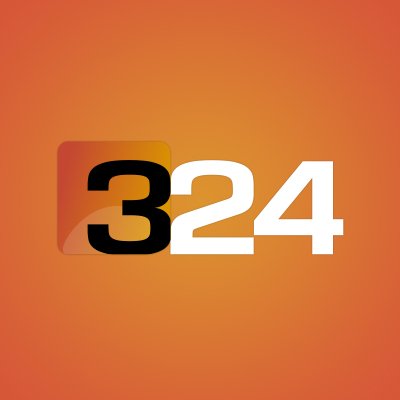 Other videos from the previous night 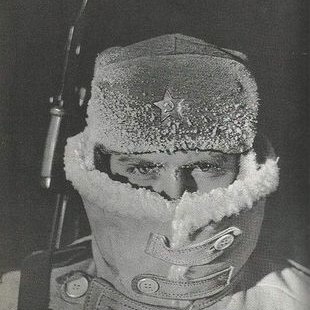 This is appalling, the west is being held together by force at the moment. France, Catalonia, parts of the UK and all over the US and Canada. It’s getting worse and it’s growing. People are not content with the status quo. Authoritarianism is not an appropriate response.

I agree! HK though is a litmus test for the rest of the world and I am in the heart of chaos right now. There is a huge protest planned for tomorrow. Today I saw the Maoist’s plastering over the HK Protesters propaganda on the subway walls with their little red China flags as a counter measure. It was rather unsettling to watch as I was walking by!

I am really surprised at what’s been happening in Spain. Actual human rights violations, treason trials, and lengthy prison sentences handed out to everyday people just because they want to be independent and free.

Despite the riots THOTs still have their priorities. 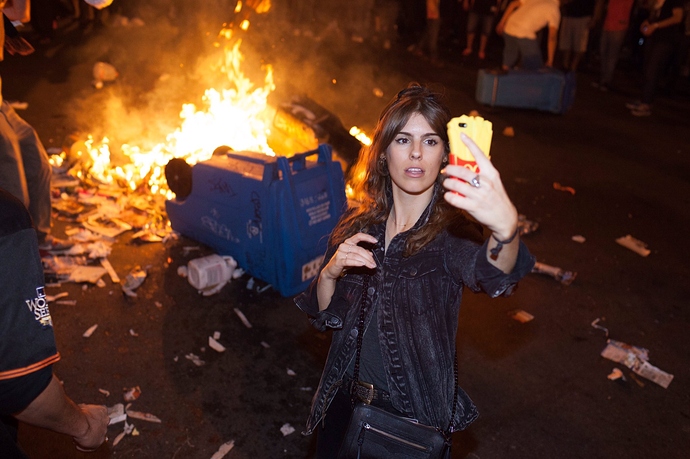 Then there is rioting in Chile as well! Seems that it is starting to become a world wide thing!

When gov’t ceases to respect the rights of “The People” and ceases to be responsive to their needs rebellion is not only inevitable it is a cherished right.

“Self Determination” was the buzzword for western gov’ts when they wanted to topple communist regimes but as we are seeing in country after country it was never really a core belief in most of them.

I am really surprised at what’s been happening in Spain. Actual human rights violations, treason trials, and lengthy prison sentences handed out to everyday people just because they want to be independent and free.

Spain was under a fascist militairy dictatorship until 1975, and their last civil war was in '36. They only really fully transitioned into a Democracy in '82

Secession does tend to rile up Govts though.

Wasn’t it Hemingway’s “For Who The Bell Tolls” was based on?

The Spanish are very strange! They sit there then scatter as soon as the police charge them even though they vastly out numbered them!

In 2017 Catalan had a referendum and overwhelmingly voted to become independent the referendum was rejected as illegal. The Catalan has its own language and its own culture it should be allowed independence they generate more money in comparison to other regions of Spain I believe that’s why they’re not allowed to leave

Also they have tremendous restaurants

That is for sure! One thing I know, after watching the people here in HK stand up to the police, (BTW they don’t have guns either) these Spanish protesters are pussies compared to the Hong Kongers! If you go up against the police you better be prepared to put it all on the line, other wise half assing with one foot in, is liable to steal your soul or even worse cause death permanently disable you! The Hong Kongers are pretty courageous for what they are doing standing up to China!

Given enough time and harsh treatment these protesters will become violent. I have seen some of the videos of the protesters in Barcelona and the ones that are caught are being smashed up real bad I can only imagine the Spanish government brought the police in from another part of Spain I do not believe these riot police are native to the region and that’s why they’re being so violent as they do not want the Catalan region to gain independence

I heard that too. They are hired mercenaries. So far I don’t see evidence of the protestors doing much other than burning shit, but when they see the police they run!

Some crazy stuff in Chile too! The world is catching on fire so it seems! 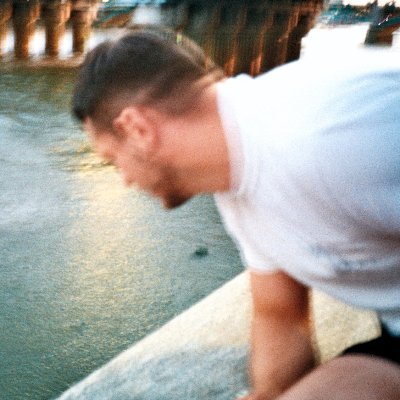 Protesters in #Chile have burned down the HQ of an electric company that wanted to drastically raise prices. As with all these other price and tax hikes in Chile, the poorest people are the hardest hit. They're sick of it. https://t.co/mpmkng4nxE
1 Like
Didgevillage October 21, 2019, 12:05pm #19

I never studied Catalan, but with this much difference (as in the video) to Spanish, it is understandable that they want independence or at least more autonomy.

Unfortunately, it goes against the grain of the (dystopian) European integration and thus has to be suppressed. I wonder if people would be supportive of a portion of America going independent from the country. I suspect there would be resistance here as well.