What do you think Barack Obama’s legacy will finally end up as?

I think Obama will ultimately go down as conducting an illegal investigation against a Presidential candidate, having damaged race relations beyond repair, made Russia along with most other countries hate us even more, expanded our crippling welfare state bigger than ever, screwed healthcare up even further, and took a lot of credit for stuff he had nothing to do with.

So basically he will be the best president ever in the eyes of progressives. 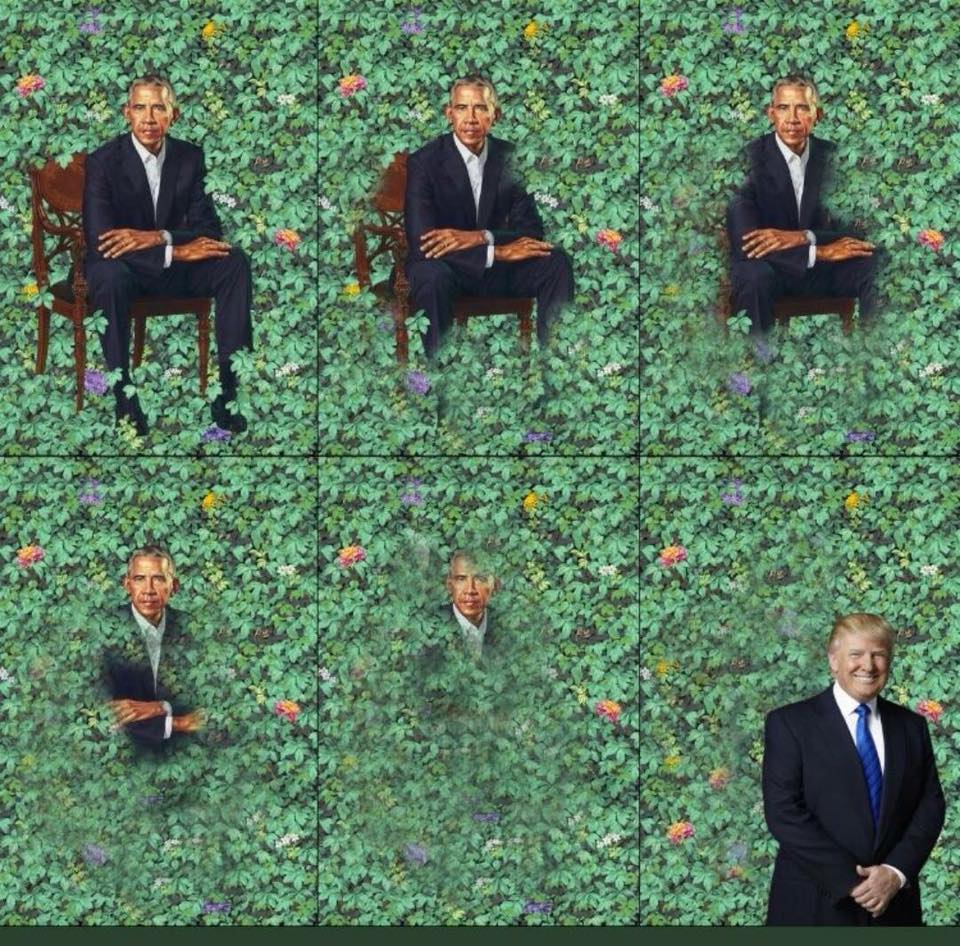 Worst president in history because he attacked and divided the nation, crippled the economy while strapping a ticking time bomb to the economy with that 2008 bailout and Obama care, pushing the big hoax of climate change, and other communist/globalist bullshit designed to implode the USA.

Are you friggin kidding me? We went from having Barack Obama as our president to the current occupant of the White House. Obama’s legacy is flawless. Trump’s legacy will result in impeachment and removal from office. Why don’t we try talking about that.

Why don’t we try talking about that.

Because that’s not what the thread is about.

I have no idea what his legacy will finally end up as. Nor do I care because it speaks for itself here and now. We are still trying to recover from the damage he caused.

As far as I am concerned he is the man who encouraged and fostered division in the country. Not just between races but political parties. He didn’t bring people together as a leader should he tore them apart and pitted them against one another because that is what grossly insecure people do to make themselves feel important.

He was and still is a stain on this Nation. That is his living legacy.

We went from having Barack Obama as our president to the current occupant of the White House.

Why do you think that happened?

Of course it is. He is your Messiah.

Trump’s legacy will result in impeachment and removal from office.

How is that going to go over in the Senate? Give it an uneducated guess.

Why don’t we try talking about that.

Because conservatives tend to deal in reality not fantasy.

Barack Obama’s legacy will be that he was the first mulatto president of the United States of America. That is all.

I voted for him in 08 because I thought he would close Guantanamo, be anti-war, encourage government transparency, and put racism to bed for good.

Instead we got more war, assassination of American citizens, huge expansion of domestic surveillance and state secrets, more bailouts and corporate welfare, importation of millions of illegal aliens, and race relations that were the worst I have ever seen.

Obama was so bad that he turned a bleeding heart peacenik liberal into a conservative nationalist.

Seriously America is worse in pretty much every way he could possibly be responsible for.

Thanks for your honesty! That in of itself can’t be overstated here! 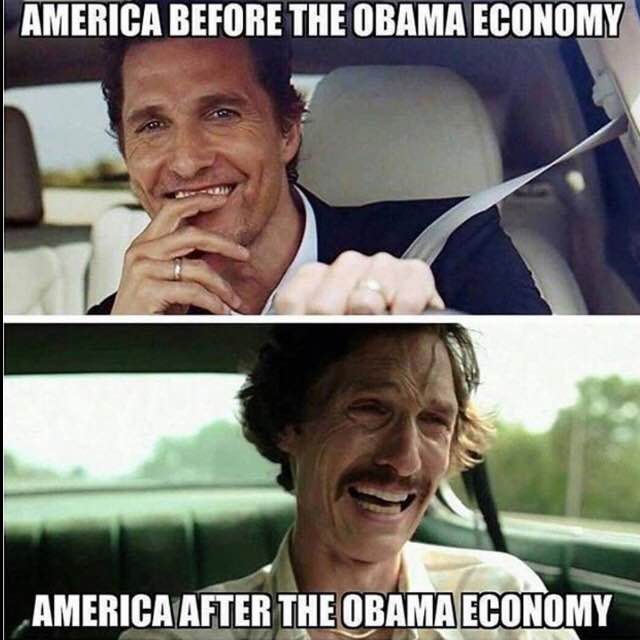 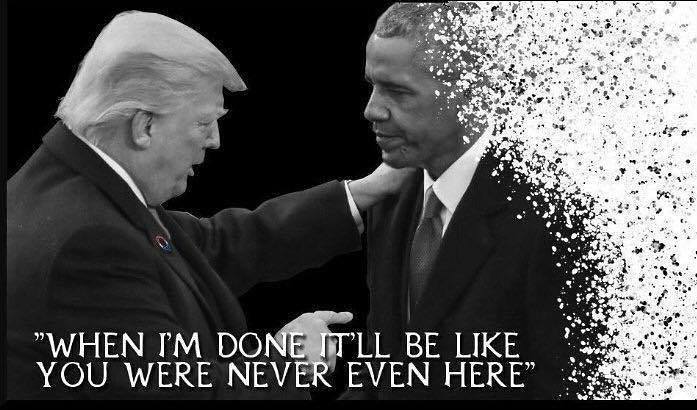 One of the most memorable actions of the Obama Administration will be a detailed account of how Obama paid Iran ransom money in exchange for hostages which was (and is) against federal law. Obama’s actions made the US unsafe and put US citizens at risk. He should have been impeached for this but of course, that was never going to happen.

Obama will be remembered as the lying Muslim asshole that tried to convert the strongest nation in the world into a sniveling, third world, Islamic caliphate.

To HELL with Barack Hussein Obama!

Flawless, are you friggin kidding! A dead Ambassador, a dead Border Patrol agent (not to mention hundreds of Mexican’s) weaponizing the IRS against conservatives and weaponizing every aspect of our Government against the people, primarily our Military and our Police who are being killed at a record setting pace because of him, as well as enabling one of our primary enemies by giving BILLIONS to Iran to develop nukes to use against us. Obama is the most toxic and poisonous President the nation has ever had and we will be cleaning up his rancid legacy for decades.

And Impeachment has been used by Dems as a political weapon that has actually made it as a badge of honor! Seditious Democrats are that stupid, believe it or not.

MAGA Trump will be reelected and KAG will continue and for you libs that means Keep America Great.

That really would have been racist according to the media.

He will be known as the father of identity politics, harassing conservative non-profit organizations with the IRS, supplying weapons to the drug cartels ( Fast and Furious) and allowing Tailgunner Joe to pressure Ukraine to fire the special prosecutor ( non impeachable offense)and brag about it while giving a speech.

So-called historians routinely proclaim FDR the greatest President falsely proclaiming his fascist reign saved US from the great Depression and crediting his infallible leadership with winning WW II. There is little doubt the Obama presidency will be given the same laudatory treatment by historians.

It is the consensus of the faculty lounge that takes precedence. Any shortcoming of the Obama administration will be expunged as racist rhetoric, the product of Conservative obstructionism.

We can already see the process of burnishing Obama’s legacy by historians at work. The booming economy is the result of Obama’s policies. The myriad scandals of the Obama administration are ignored as partisan rhetoric. The somnabulant economy is praised as saving us from the second coming of the great Depression. The vote buying scheme of nationalizing auto manufacturing is characterized as saving jobs. But despite his overarching radical Leftist policy of fundamental transformation he’ll be labeled as a moderate or even conservative by historians.

But none of Obama’s scandals or failures matter, the historic President can do no wrong in the eyes of those with the loudest voices in determining history.

Anyone challenging his" legacy " will be called a racist .

I think the use of the term “Legacy” is sarcasm. His true legacy was being the weakest, worst, most divisive President in US history.