Attorney – FBI caught lying about the murder of Seth Rich

I am not sure what to make of this, but this story did catch my attention involving Seth Rich’s murder and how the FBI handled the case and subsequent investigations. This was an interesting interview with the attorney trying to look further into this but ran into problems when the FBI’s redactions reveals contradictions in the reasons given for the redactions.

Cue up the soundtrack to “House of Cards”

An attorney has uncovered heavily redacted emails from the FBI, which indicated the agency has been providing false testimony on former DNC staffer Seth Rich who was murdered in 2016. More info on the same subject. Comprehensive timeline. It wasn’t about the emails. It was about illegal use of software. and the cover up. Interesting take, but I think there is more to this then we care to know about. I still believe there are connections to the deep state to which all the corruption connected to Ukraine was the linchpin to everything else. Seth Rich IMO is the one who leaked to Wikileaks and someone from the inside found out. Also there was Anthony Weiner laptop that to this day has not been resolved.

Since the FBI has files on Seth Rich, we can make Freedom of Information Act requests to get their records. This will prove that Seth Rich was murdered in a Democratic cover-up.

You can make a request on the FBI website. All you will need is an email address: https://efoia.fbi.gov/#home

Would anyone really want to do that with the prospects of getting unwanted spying?

I remember watching an interview with Donna Brazile and Seth Rich was brought up. She seemed very hurt and very angry about his death and you could tell she knew who killed him but couldn’t say without dying from suicide by two shots to the back of the head.

I never saw that one. Do you have a possible link ?

I had forgotten about this case. The Wikipedia article on it is adamant that it’s all right-wing fake news, that this man was murdered by some unknown innocent victim(s) of white privilege desperate to get money to buy food for their starving children whose hunger kept them from concentrating on studying to be aerospace engineers, etc. The article doth protest too much, but … it would be nice to read a sober – not Alex Jones-type nonsense – skeptical summary of what we know about this case…

I have to say that I find it hard to believe that Hillary and co. could actually order a murder, but that it’s conceivable that in the murky swamp of intelligence and counter-intelligence, with creatures on the payroll of various nations, double-agents, fantasists, etc… there could be someone who decided to eliminate him for some reason.

Does anyone have a link to such a summary?

I have to say that I find it hard to believe that Hillary and co. could actually order a murder,

Which is why you shouldn’t promote such nonsense.

Its hard to say what is a summary of this case because the point of the OP is the FBI was caught covering it up. The question is why?

Should be an electronic billboard in time square.

I have to say that I find it hard to believe that Hillary and co. could actually order a murder,

Which is why you shouldn’t promote such nonsense. 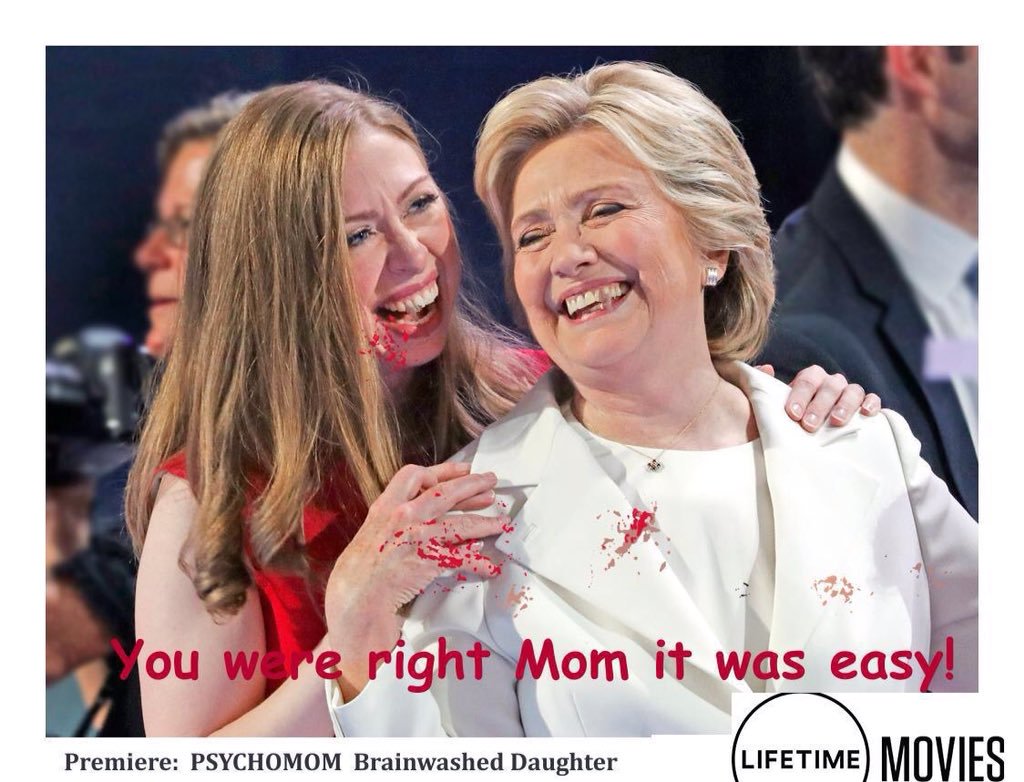 Quite right.
However, neither should we have the attitude, “Anything the secret police agencies of the state do, is all right.” So, we need maximum openness and transparency on things like this. Someone who may have been responsible for leaking something that was damaging to those in power, is killed by two shots to the back of the head. (That very fact alone makes me wonder, since a really professional job would have made it look like a mugging, where the victim resisted. This looks almost too obviously like a hit job, as if someone wanted to make a point that it was an assassination.)

The way for someone on the Left to think about it is this: suppose one of Donald Trump’s employees was responsible for a very damaging leak from inside his organization, and was later found shot dead, from behind, professionally (a ‘double-tap’, I think it’s called in the trade). Wouldn’t you want the maximum publicity and investigation of it?

By all means, all crimes should be investigated. And we shouldn’t jump to conclusions before hand.

The problem with modern people, not just Americans, is that we have “learned”, subconsciously, a lot about how the world supposedly works, from Hollywood. Manchurian Candidates, the omnipotent CIA, Rambo, etc. Hollywood has shaped our thinking.

Most of that stuff is rubbish. But the boring details of real life don’t make for good drama.

I don’t blame Hollywood – anyone who wants to entertain has to focus on the things that excite us, and not other things that don’t. So Homer wrote about Hector and Achilles and the great battles, and didn’t tell us anything about how the besieging Greeks handled logistics and solid waste disposal, which must have been a serious problem.

No one who knows the history of the FBI will assume pristine innocence on its part, as much as we do need a national secret police force. Just study COINTELPRO, or see how they and/or the BATF tried to entrap poor rightwing eccentrics like Randy Weaver, with fatal results.

So, although I can’t help but laugh at jokes like "Question: Why don’t the Clintons like Jehovah’s Witnesses? Answer: they don’t like any witnesses, " I will remain skeptical about their being able to order hits on people, just as I am about the idea that Mr Trump is a Russian puppet.

So, although I can’t help but laugh at jokes like " Question : Why don’t the Clintons like Jehovah’s Witnesses? Answer: they don’t like any witnesses, " I will remain skeptical about their being able to order hits on people, just as I am about the idea that Mr Trump is a Russian puppet.

While both of those notions have plausibility…

Well … let’s say that something vaguely, distantly related to both of those notions could have a minimal bit of plausibility. I can’t really imagine the Clinton’s ordering the murder of someone. Not just because that doesn’t fit with my idea of who they are, as people, but also because nowadays, in an open society like the US, secrets are very hard to keep. That’s why I’ve never paid attention to 9/11 Truthers, for example. “Two can keep a secret, if one of them is dead” sort of thing. And so for all conspiracy theories – moon landing, JFK, etc… It’s more likely in a society like some Latin American countries, where casual murder is more part of the culture, and everyone knows everyone else at the top; or in Russia, of course. But in advanced liberal democracies … I just don’t believe it.

As for Trump. If he’s a “Russian puppet” as I’ve heard him called, then, either he is one voluntarily … as the CPUSA was … or he’s being blackmailed. The Communists followed orders from Russia because they were idealists, originally anyway, who saw Russia as the vanguard of the world revolution, the font of wisdom, and in any case, discipline, comrade. Later, some of them just became hacks … the only job they knew. Trump is no idealist and being a Russian agent is not the only job availble to him. That leaves blackmail … not entirely implausible … the Russians certainly have done it in the past … but … I don’t think you could blackmail Trump. To do that they would have to have something on him that he was ashamed of, and I think he’s shameless. He’d just claim it was ‘Fake izvestiya’. Plus, surely he couldn’t be so stupid as to do anything in a Moscow hotel room which he wouldn’t want video’d from 5 different angles?

I’ll say this: I am angry at the Leftists who push this stuff, because we actually do need to have a different relationship with Russia, and Trump hinted at that. Now it’s impossible for him to move in that direction.
(To see where I’m coming from, and to read an interesting – conservative – take on events in that place, see Christopher Caldwell’s “How to Think About Vladimir Putin”:
https://imprimis.hillsdale.edu/how-to-think-about-vladimir-putin/

Had Obama stood on foreign soil and condemned the intelligence agencies of America and sided with Putin as Trump did, you’re prepared to tell me you’d not have been pissed at him and condemned it…?