Atlanta's out of control after police shooting of a black man

In Atlanta, a fleeing suspect, armed with an officer’s taser that he had obtained in a struggle with two officers and fired at one of the officers while fleeing, was shot dead. The Wendy’s where this happened was set on fire, the responding fire fighters and a CNN news crew were attacked, and a large demonstration is currently (24 hours later) ongoing.

One officer has been fired, a second officer is been reassigned, the Police Chief has resigned.

Review all of the related videos linked in the article below.

Atlanta's out of control after police shooting of a black man

The Atlanta police chief resigned after one of her officers shot and killed a black man running away after grabbing his taser and pointing it at an officer, possibly firing it. The officers at the scene had just been in a fight with the suspect...

All products at this Wendy’s are currently being flame broiled!

Wendy’s had problems with blacks and was boycotted some years ago.
Well, to show solidarity with the establishment, I shall be eating at Wendy’s in Japan as often as possible.
(Don’t know how much it will help) 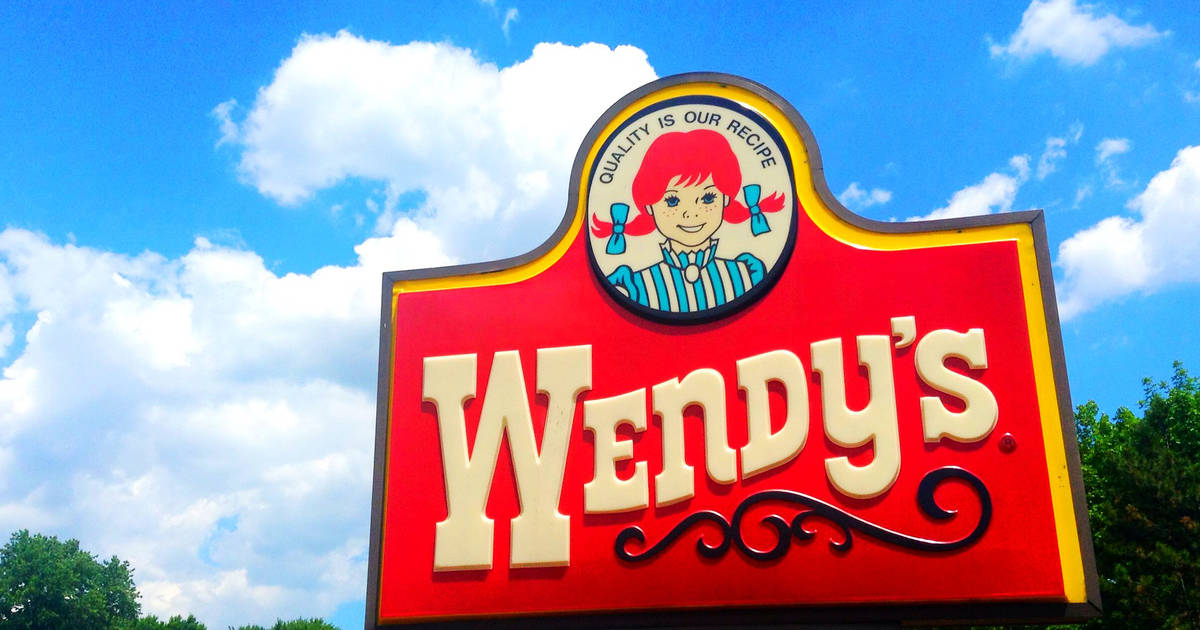 People in Canada are cancelling Wendy's over ties to Donald Trump

The people of Twitter have some serious (square) beef with Wendy's today after learning about a major franchise operator for the fast food giant do...

Boycotting a brand based on what the owner does with the profits is justifiable to me. The same applies to other factors such as:

There is no justification for deliberate destruction of property used by a company to produce, market or deliver its goods and services. NONE!

This Wendy’s was set afire because it was where the incident happened and where the dissenting crowd gathered to express its collective anger. Then some idiot took advantage of an opportunity to incite rioting by starting a fire, breaking some glass, destroying something…any old thing would do.

Then the opportunity came along to loot an auto parts store nearby, and a convenience store on another quadrant of the intersection.

Just as in the George Floyd protests, the initial event had nothing to do with the mob mentality switch to “let’s loot”, “let’s burn”, “lets break glass”, “let’s tear down street signs”,…all these things came from the OPPORTUNITY afforded by such mass gatherings of protestors. Some instigator of criminal activities will “throw the first stone”…every time.

Regarding this shooting at Wendy’s, the head of the GBI (Georgia Bureau of Investigation) has said that we should not jump to conclusions about the officer’s justification for using deadly force. You can bet your last yen that if the end result is anything other than a guilty verdict in a murder trial, all hell will break loose…again.

Police won’t get a lot of support for defending themselves in dangerous situations in blue cities. Six officers were fired in Atlanta for using their tasers, which the officials called deadly force. Now, when the accused pulls a taser on an officer, they are saying the opposite. Basically, officers are told they can’t defend themselves.

They would have done the same if it were a white guy.

I’m afraid people are going to have to learn that if you pose a threat to a police officer they are more than likely going to shoot you.

As a former LEO panelist stated on a news program, if Rayshard Brooks had succeeded in using the taser to disable the officer, he could have easily obtained his firearm and shot both officers and anyone else nearby. He had possession of a deadly weapon.

I consider the shooting justified. The officer should be reinstated.

I consider the shooting justified. The officer should be reinstated.

I agree but the Politicians have lost their collective minds.

Politicians are interested in nothing other than being elected and staying in office. They do not care what the truth is or what the consequences of their own dishonesty are, with the exception of losing an election.

I too doubt that many looters vote. However, condemning rioters conflates to many people as being racist. This may affect the voting of people who did not participate in the rioting but do vote, just as you allude to in your second sentence.

Also, many who favor disruption of law and order will vote against any politician that makes significant efforts to quell same.

I just don’t like the whole idea of boycotting certain store or corporation because it’s discriminatory against blacks.
It happened to Wendy’s and Coors Beer, I think.

It happened to Wendy’s because some waiter/waitress was slow in serving a black family or some stupid excuse. I forgot why Coors was boycotted.

Blacks always harbored a grudge against the Wendy’s, I think.

It is nothing but blackmail (Pun intended), so that blacks get a preferential treatment. Same for the whole George Floyd bullshit.

On the other hand, I do feel boycotting McDonalds and products from mainland China is justifiable.

There is no justification for deliberate destruction of property used by a company to produce, market or deliver its goods and services. NONE!

I’m with you on that. Only in America blacks get away with murder.

I’m afraid people are going to have to learn that if you pose a threat to a police officer they are more than likely going to shoot you.

Blacks will always resist law enforcement and they know if they are justifiably harmed by fighting their families will be RICH !!! Burn Loot Murder , it’s in their DNA . 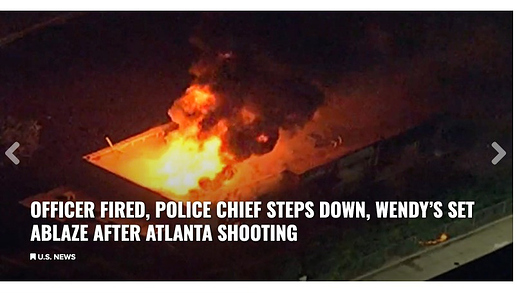 I just don’t like the whole idea of boycotting certain store or corporation because it’s discriminatory against blacks.

On that, we may differ depending on how the discrimination is manifested.

Blacks always harbored a grudge against the Wendy’s, I think.

Of course! Wendy is a redheaded, freckle-faced white girl! 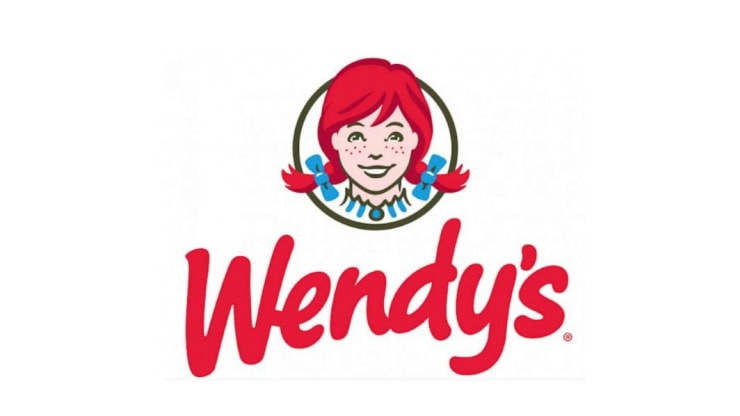 When Bill Clinton became President and Al Gore his Vice, some black leaders complained that Clinton and Gore don’t look like America.

Well then, two black guys don’t look like America either.

I can’t speak for all minorities in America, but what Asians in America find repulsive is the fact that blacks demand more and more preferential treatments (such as affirmative action) without showing signs of hard work and achievements, be it in schools or the real world. Additionally, the crime rate of blacks is disproportionately high. 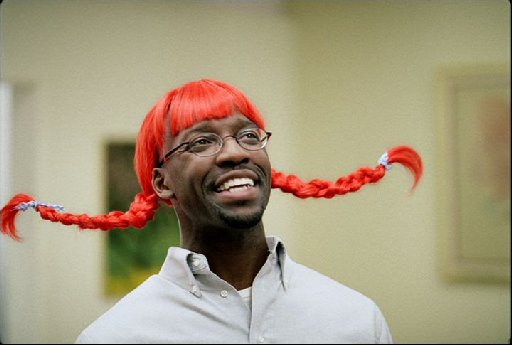 Yes. I noticed that in the real time videos.

He activated the taser toward the officer. I’m not certain what type of taser that is but I suspect it is a T7.

Open this link, click on the TAZER 7 and play with the interactive model. 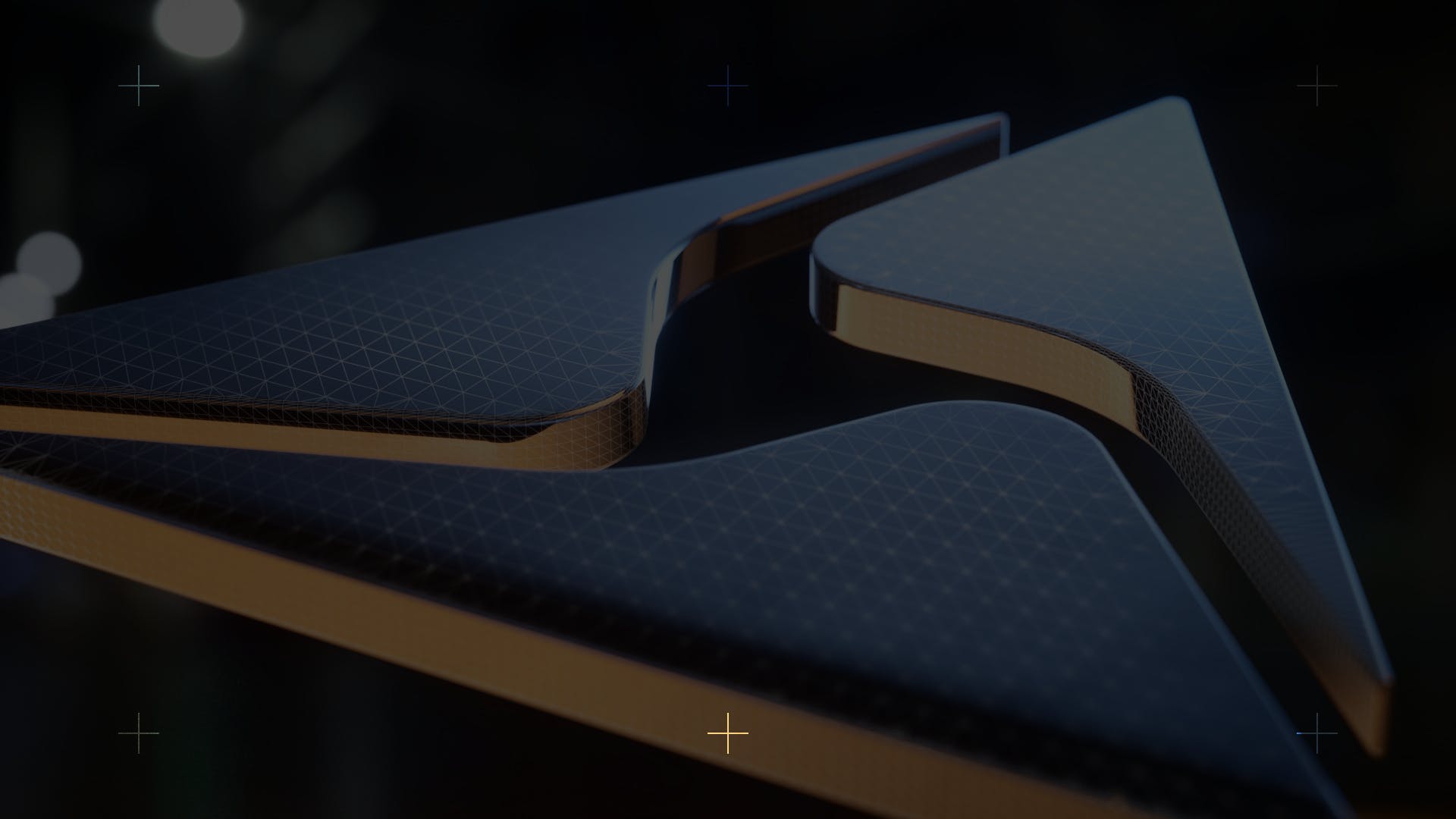 The Axon Network connects people, devices, and apps to protect life in all regards. From our TASER smart weapons, to police body cameras, to our industry-leading cloud-based evidence management software, we are the world’s premier public safety...

The bottom link provides a 3D interactive display that allows rotation of the T7 and explanation of its various parts and switches. Just scroll down 'til you see a large image of the T7 with a start button in the center.

and move it around to orient the T7 to be pointed toward you.

…and please note that is a 2 shot taser.

Here is the complete body camera video. It was dislodge during the scuffle and runs continuously throughout the incident and the aftermath. It is worth watching from start to finish. It starts with the arrival of the second officer to the scene and shows the compete record of the initial investigation and attempt to arrest of Mr. Brooks.

The body cam was worn on the chest of the officer that shot Brooks. It was dislodged when the scuffle began and landed facing upward on the pavement.

The audio is continuous throughout. The camera is later retrieved by another officer and carried in his hand, facing his palm for several minutes. The lens is partially covered and the image is upside down for a short while. At about the 42 minute mark it is repositioned and eventually reattached to the officers chest.

The video continues until the officer is escorted downtown into the Homicide Office and the camera is docked.

It is worth watching completely based solely on the audio. The visual images also are quite telling.