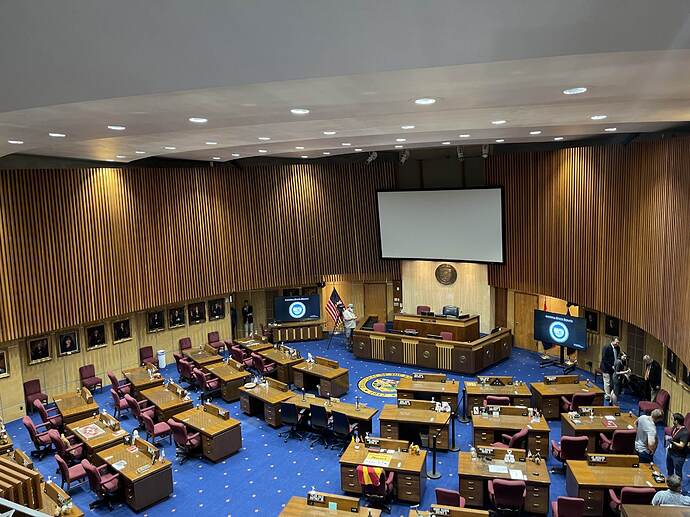 The Arizona audit report will be released today during an Arizona Senate Hearing scheduled at 1 p.m. The Gateway Pundit broke this story last week. BREAKING: AZ Candidate For Secretary of State Mark Finchem: “I Call On Arizona To Decertify The...

Nothing will come of this , just look at the criminal FBI agents that attempted to remove a sitting President , they are still working . The FBI agents that allowed Hillary to smash cell phones to hide evidence , The FBI that never followed up on the emails on dickhead perv Weiner’s laptop . The dems cheat for sport . The founders of the KKK and slavery .

Looks like the audit is going to provide receipts. That will be sent to the senate, The Senate will Decertify.

Onto Georgia on to Wisconsin onto Michigan.

Who controls the White House , Congress ,and the senate these days ? How many RINO’s occupy those seats today ? How many Obama appointed judges are there left ? That is the answer , SORRY .

If a state decertifies that will be sent to congress. If Congress rejects the receipts it will go to the Supreme Court. Trump wins 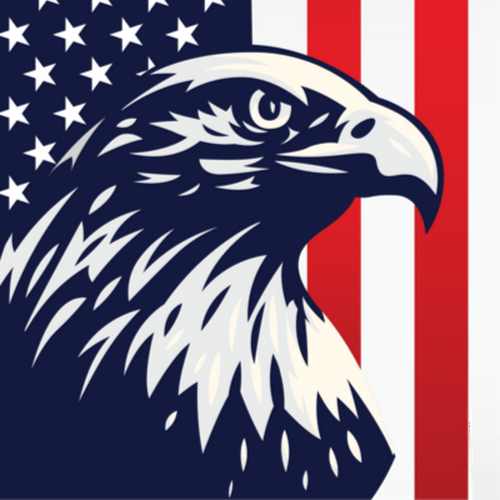 ➡️Bannon: These elections and these electors are going to be decertified.

I’m already seeing in the MSM that Biden got more votes? Is that true? I haven’t been following this story. Everything is a pack of lies now so theres that.

It was a leak of data, they only took parts of the report. They wanted a head start for the propaganda machine

That makes sense. So if the results of the election are decertified does that mean Trump won? I’m not looking for any Q anon conspiracy shit. Just the facts.

If the senate of these 5 ( just needs four) states send in A decertification notice to congress then Biden will be removed.

One county alone in Arizona has over 200,000 fraudulent votes…
Georgia Pennsylvania and Wisconsin are definite wins for Trump. And the senate is republican.

Not that this matters but Harris county in Texas will have votes overturned. He won Texas, but it’s good to clean up the cheating everywhere.

In 2016, Trump won by the widest margin of any presidential candidate in Arizona’s history. It was an astounding result. It was the biggest margin by a Republican in the past 70 years. It’s going to be an even bigger margin, when the truth finally comes out. 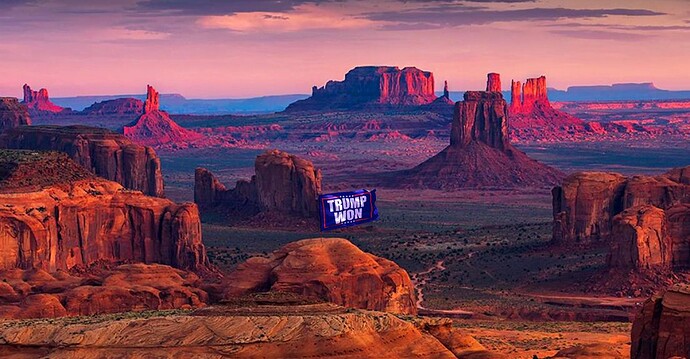 MSM lying, saying the recount is the audit 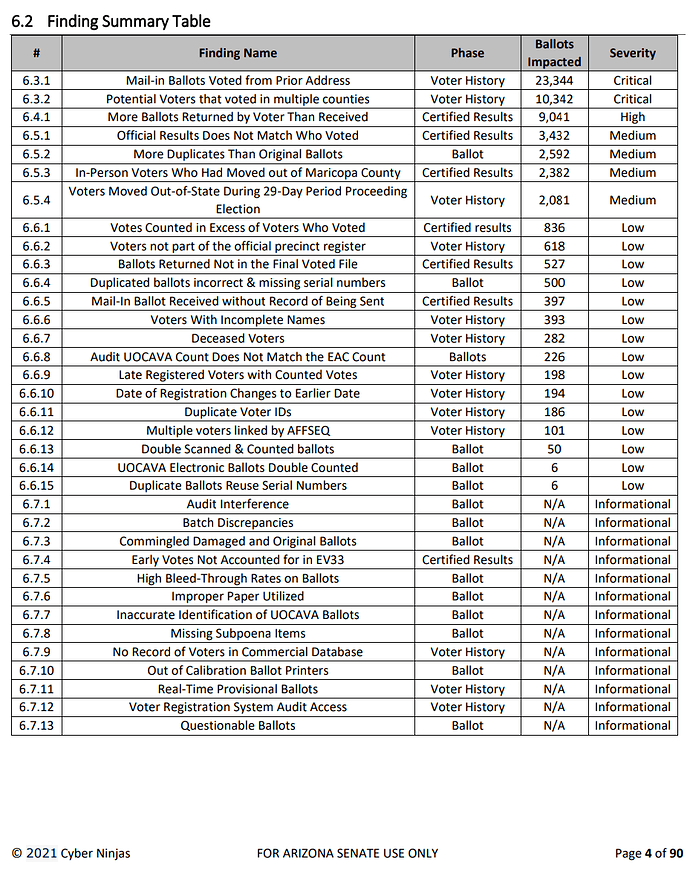 I have to tell you that I’m no mind reader and I have no idea what Governor Abbott is going to do. But if you really want to know, I reckon you should probably give him a call, rather than asking me.

I thought you might know since he’s your Pic

Wow - that is a lot of fraudulent ballots. Just imagine how wide scale this is in other states. Our election was stolen and COVID was how they did it. Utterly disgusting. 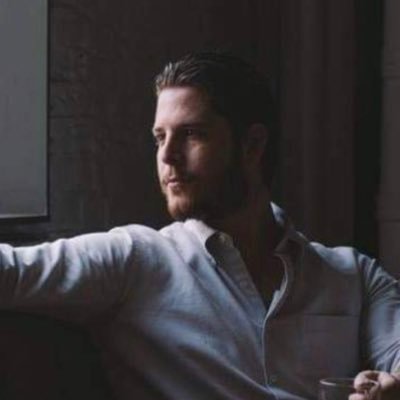