Amy Coney Barrett is Not a Conservative

I’m making the bet now that in 1-3 years we’ll be cursing the name of Amy Coney Barrett after multiple cavings on important Supreme Court cases. 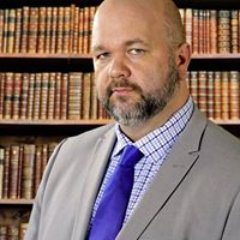 #Barrett excused or immunized questionable police conduct in almost every seizure case or use of force case she came across, many with fact patterns that will make her easily demolished in the court of public opinion in the age of George Floyd. An example: …x4f6bg12df75i.wpengine.netdna-cdn.com/wp-content/upl…

Another example: a highly dubious stop that the media can easily make into #Barrett justifying stopping drivers for "driving while black" that she prevented from reaching a jury trial despite the cops sudden memory loss in the case. casetext.com/case/torry-v-c…

#Barrett hid behind precedent that fellow federal circuits said did not apply any longer to allow Chicago to prohibit pro-life activists from exercising their free speech, and did so w/o a concurring opinion as she did whenever she doubted precedent. law.justia.com/cases/federal/…

#Barrett justified discriminating against someone participating in protests over the killing of his brother, in a case that will make easy headlines for her critics to make her look the misconduct-excuser her actual record says she is. law.justia.com/cases/federal/…
1 Like
BestServedCold September 23, 2020, 3:06am #2

Not sure why Trump is playing their game with the identity politics. Just put Ted Cruz on there. And no, I already have buyer-remorse with Gorsuch marking half of OK as an Indian reservation.

with Gorsuch marking half of OK as an Indian reservation.

Huh? What do you mean by this? I am not understanding or I simply missed something.

I simply missed something.

Even Roberts descended, so you know it’s bad. Neil Gorsuch wrote the ruling, joining the court’s four liberals in the majority. 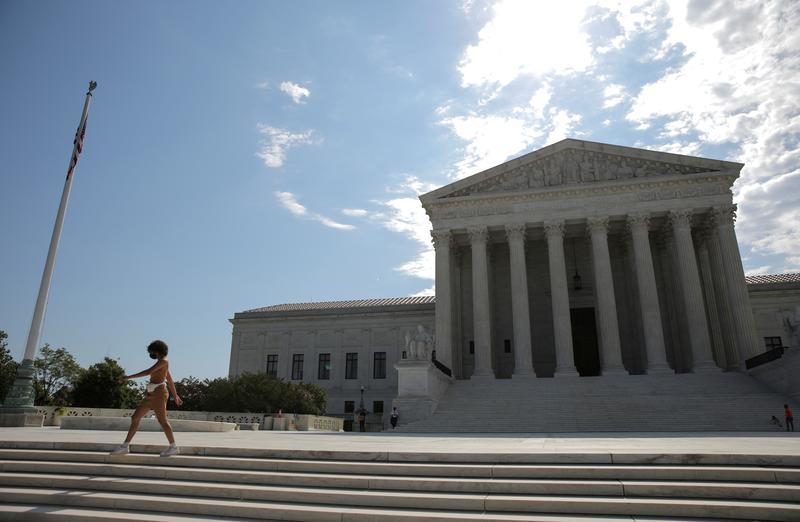 The U.S. Supreme Court on Thursday recognized about half of Oklahoma as Native American reservation land and overturned a tribe member's rape conviction because the location where the crime was committed should have been considered outside the reach...

I don’t fault Gorsuch for citing original wording in the precedent in which his final decision was based on. No on the rape conviction, but the land belonging to Cheerokees and Creeks.

Far too often these days a “conservative judge” just means a shill for global corporate interests, not a staunch defender of the constitution as written. 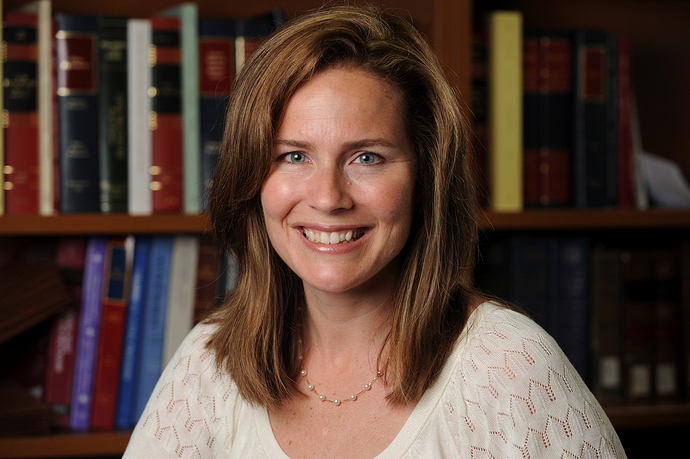 Picture a female jurist who has consistently defied social expectations imposed on women and whose legal thinking is closely bound up with her faith. No, I’m not talking about Amy Coney Barrett, re…

What makes you think that it will be her (Barrett)?

Trump said he is going to announce his pick on Saturday.

It’s possible it is a slight of hand move.

What do you mean? What is a slight of hand move?

Supreme Court Law Clerks who clerked with Barrett: her former colleagues unanimously agree that she “is a woman of remarkable intellect and character” who is “eminently qualified for the job.”

450 Former students: “Her students learn that lawyers have an unyielding obligation to think deeply and well about the law. And they see that Professor Barrett cares deeply about the rule of law as the foundation of our constitutional system. … We are convinced that Professor Barrett will bring to the federal bench the same intelligence, fairness, decency, generosity, and hard work she has demonstrated at Notre Dame Law School. She will treat each litigant with respect and care, conscious of the reality that judicial decisions greatly affect the lives of those before the court. And she will apply the law faithfully and impartially.”

73 Law professors: “Professor Barrett’s qualifications for a seat on the U.S. Court of Appeals for the Seventh Circuit are first-rate. She is a distinguished scholar in areas of law that matter most for federal courts, and she enjoys wide respect for her careful work, fair-minded disposition, and personal integrity.”

49 Notre Dame Law School Colleagues: “She is a brilliant teacher and scholar, and a warm and generous colleague. She possesses in abundance all of the other qualities that shape extraordinary jurists: discipline, intellect, wisdom, impeccable temperament, and above all, fundamental decency and humanity. Indeed, it is a testament to Amy’s fitness for this office that every full-time member of our faculty has signed this letter. … Despite our differences, we unanimously agree that our constitutional system depends upon an independent judiciary staffed by talented people devoted to the fair and impartial administration of the rule of law. And we unanimously agree that Amy is such a person.”

You could take time to read the decisions.

Sen. Mike Lee disagrees with you 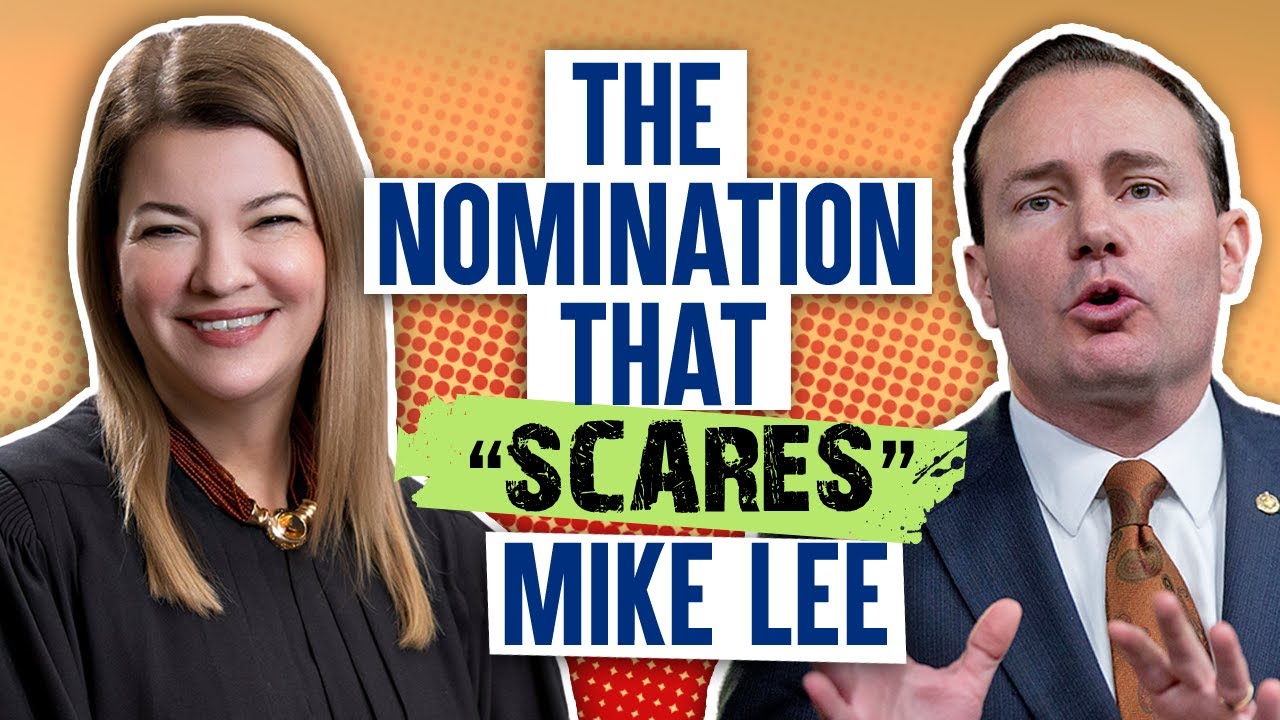 What do you mean? What is a slight of hand move?

Letting rumors that she is his pick and didn’t he invite her to the White House which really got the rumor mill going.

What if that is intentional and he has someone else in mind? The dems and reporters are all focused on what they can dig up on Barrett and will have lost valuable time if he picks someone else.

What if that is intentional and he has someone else in mind?

He needs a woman pick for tons of reasons

He needs a woman for tons of reasons

I’m not saying he won’t pick a woman.