BASED Puerto Rican cutie exposing the dirty lobbyists and corporate interests in D.C. to over a million followers.

Imagine getting done with your free lunch and then doing lines of coke in a hotel room with a lobbyist and some hooker he hired then you see AOC about to ruin the whole thing.

Her handlers are keeping her on message. Archive this tweet so in a year from now when she’s a multimillionaire we can shove it her socialist face.

One thing I would say is that the right needs to be very careful about how and how much they ridicule her. This very same treatment by the left has solidified Trumps base… we should be careful about creating a martyr that is so far to the left…

I could see this happening. No one felt bad for Hillary because everyone really knows what a twisted demonic beast she is. AOC is a dumb leftist who for all of her stupidity makes a good point once in a while. Beat her too hard and America goes socialist out of sympathy.

What a time to be alive.

Excellent point. We don’t need to create monster that can come back and bit us.

On has to ask, why would anyone waste time with her.

She has yet to become a congress person.

So far her statements have been pretty much nonsense.

The media will play her every statement, move to the max.

She has political gravitas at the moment. No matter what we think of her, it’s a fact.

Well IMO she’s in grooming process as we speak. I’m sure some of democrat elders have taken her under their wing.

If for anything else to be used as lightening rod to divert attention away from other goals.

She will be used by the democrat party.

I am being completely catty here… But does anyone besides me think her glasses are no more than a prop to make her look smarter than she is?

She was elected to Congress. I guess that used to mean something. I wouldn’t have voted for her but her securing the election provides a degree of credibility - like it or not she must be dealt with.

It’s a very worn out hipster trend. They don’t actually need glasses. The lenses are just glass. No prescription.

I could easily believe that as she wears them so infrequently. 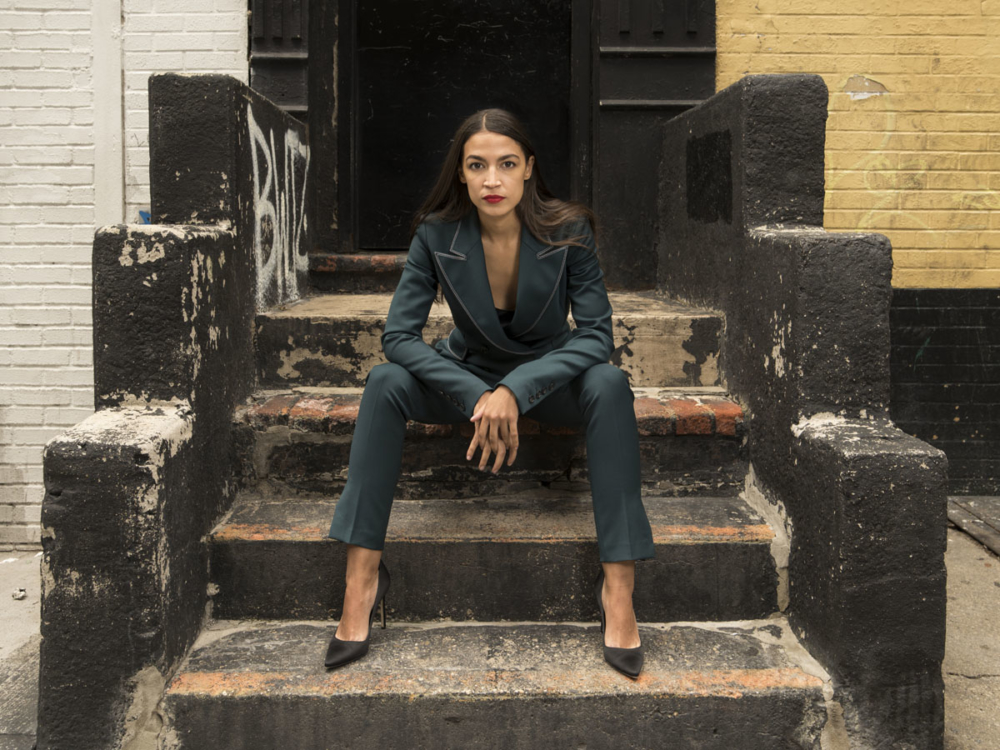 Few observers missed Alexandra Ocasio-Cortez’ interview and photoshootlast week in which the rising, avowedly-socialist NY Congressional candidate wore a $3500 suit and shoes while hobnobbing with construction workers. (Such are the perils of outspoken class warfarism; a thing like that tends to be noticed.) Her opponents lambasted her as just another in a long line of collectivist hypocrites, while Cortez’ supporters dismissed the criticism as petty. Ocasio herself noted that the outfit she wore was not in fact hers, and had to be returned after the shoot.

I can’t afford an apartment in DC.

Alexandra Ocasio-Cortez is another Captian Obvious.

What? She wore those heels “hobnobbing” with construction workers?

Whatever would OSHA say?

I seem to see her only wear them when she needs to appear smarter. Thinking of which then they ought to be surgically attached.

But does anyone besides me think her glasses are no more than a prop to make her look smarter than she is?

OMG , nothing in the World could make her look smart ! 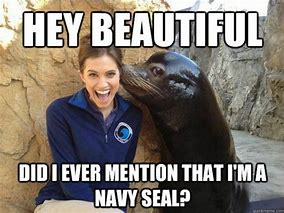 With their goal being ratings only, the MSM Fake News Media will recognize any outlandish person as being credible, especially those that speak out against anything Trumpish.

I am being completely catty here… But does anyone besides me think her glasses are no more than a prop to make her look smarter than she is?

Neither dress nor ■■■■■■■ nor glasses can make an idiot look smart when the idiot speaks off the cuff.

The person who couldn’t afford a place in DC wars as 3500 outfit.

Yeah, SHE didn’t know they were lobbyists. Anyone with an IQ above 70 knows that “panelists” are lobbyists. It’s kind of like me going to present a paper in front of the IADC committee. If you don’t know I’m representing my company’s interests when I introduce myself and who I work for, you’re an idiot.

Honestly, what the hell do you think they’re there for Cortez? The greater good? We all have bias and we all have an agenda. It’s also the rare person that doesn’t need to get paid.