A man armed with a rifle reportedly starting shooting in the parking lot of an El Paso Walmart and then went into the store and continued shooting. Police say it is an active shooter situation.

Here is an exercise for ya’ll. Compare the News Media coverages and tell me what you see? Also what is the most common words you will also here.

The question now is this: who really is the antagonist here? 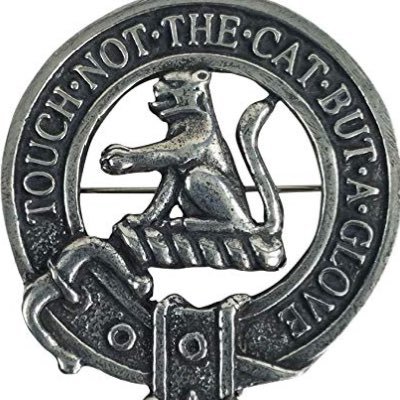 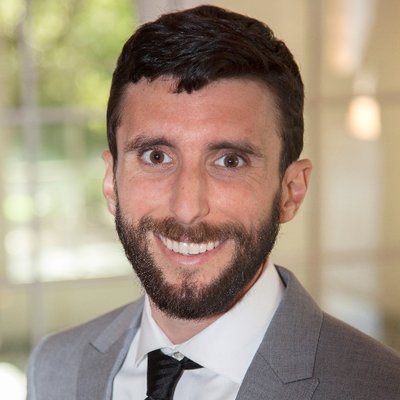 Adriana and her two children were inside near the cash register when the shooting started. She says she saw 3 or 4 men in black as shooters. https://t.co/46Z5utWmE2
Didgevillage August 4, 2019, 4:49am #3

Only the agents of the Deep State make a big deal out of it.
They are all staged.
Staged to take the attention from the sheeple. 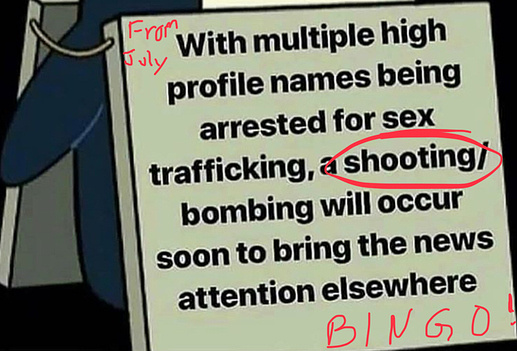 You couldn’t help yourself could you? I am surprised you didn’t go to your go to conspiracy theory that the jooos did it!

Well this is coincidental! I wonder with all mass shootings in recent years how many are liberal enclaves? 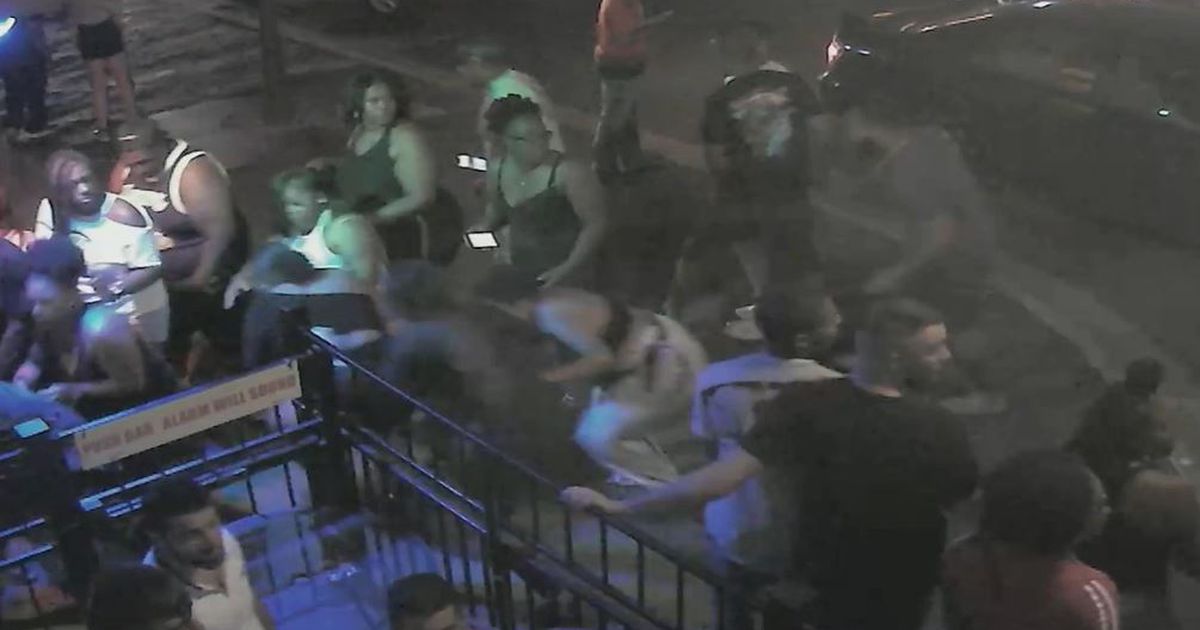 9 dead in shooting, but police chief says toll could have...

Nine are dead and 27 have been wounded in a mass shooting in Dayton's Oregon District. Here are the latest developments, including the identity of the suspect.

Mentally ill and the demon in their heads . A terrible day for Texas and the families , RIP
This is why carrying is a MUST !!!

It’s a perfectly reasonable suggestion. It’s not as if the deep state won’t do anything band everything to maintain it’s grasp on power.

Maybe, but then again there is no proof, and the poster who posted it regularly regurgitates conspiracy theories here on this forum. I might be more inclined to accept its a coordinated effort from the gun grab lobbyists than simply a diversion from what the Joooos are doing!

He also worked for a mental hospital, Timberlawn that was shut down because of child rape. The head of trauma patient care there, Colin A. Ross wrote books on MK ULTRA.

Agreed. Too bad there wasn’t someone or several someone’s armed who could have taken him down.

Undocumented citizens is the new PC word for beaners?

Trump’s wall would have kept them safe on the other side, so this is the Dems fault.

CNN speculates injured El Paso victims afraid to go to hospitals because of...

In what appears to be an attempt to link President Donald Trump to the El Paso shooting, CNN claimed on Saturday that some victims of the mass shooting “likely” avoided seeking medical treatment because of their “immigration status.” The implication...

These allegedly “right-wing” retards are always engaging in counterproductive violent acts of terrorism against civilians that normal people feel sympathy for rather than finding ways of ruining the lives of people that everyone genuinely hates (hopefully legally and financially) like corrupt sitting and former members of various political bodies.

I’m finding it hard to believe that people committed to undermining the left-wing agenda would continue to resort to predictable and poor-optics, low-IQ terrorism.

I’m surprised ( Texas ) someone wasn’t armed; but if someone was, possibly not in the immediate area. Always pandemonium when shit like this surfaces. Adrenaline bouncing off the walls.

They are mentally unbalanced. I doubt they even have a clue who their mayor is much less which politician is corrupt.

Maybe they think they are doing their part and are going to change the country by what they define as being a hero. Perhaps there was an event in their life (say a family member killed by an illegal) that pushed them off the deep end.

Most wind up dead so it’s difficult to get a profile on what motivates them to do what they do. What they all have in common as a motivator.

And, even if we knew there really is very little that can be done about it.

What ticks me off is that we know there are people like this out there that can appear any place, anytime. Yes, it can happen to you or to your loved one.

Gun control isn’t the answer so the answer has to be more people get involved in taking courses, training and carrying. Imagine had there been at least two or three people in that Walmart who could have shot the guy before he went on to take one more life.

Hell, imagine if someone was in the kitchen department and opened a package of knives and started throwing them at him.

People have to start being more proactive because the police aren’t going to be there in time and there are too many who are just oblivious.

And our laws need to change to make sure anyone who is trying to save people isn’t jailed or prosecuted for maiming or killing the killer.

I honestly don’t know how I’d react in a situation like that since I’ve never been in one.

If I were with loved ones I’d probably do everything I could to get them out of the situation unharmed even if that meant stampeding towards the exit with the masses.

Were I by myself, I’m not so sure. I’ve been in some situations before that the danger of what I did only scared the bejesus out of me after the fact.

Hard to say for anyone until they’ve personally gone through it.

I have always been pro gun; but I also know, there are those who should never touch a firearm. I will not even go to the range, unless I have it all to myself. Not at all paranoid, just very safety conscious. Thing is, it will always be effortless to locate & acquire an illegal firearm & ammunition. And if one is not available, Evil will always find some other way. What I said; the worst school massacre in US history did not involve firearms.

The Left are jerking off to this. This is what they pray for.

It’s like Sargon constantly says. If you don’t address the complaints of the right, many of which are valid. If you ban them, shut them down and tell them they will be made to be minorities in their own countries, this is what will happen. This is what people do when you take their voice away. They don’t just give up their beliefs and start watching Don Lemon.

Thing is, it will always be effortless to locate & acquire an illegal firearm & ammunition. And if one is not available, Evil will always find some other way. What I said; the worst school massacre in US history did not involve firearms.

That is what is so frustrating about the libs. Take guns away. Problem solved. Feel good pandering. They never address the criminal element or the right to protect ourselves from that. They want us all to be fish in a barrel while their protective detail carries.

It doesn’t take anyone with an IQ under 90 to understand this is not a solution.

And you are correct. Take the guns away and people will just get more inventive. Be it pressure cooker or a knife or whatever it takes.

[
The 1927 Bombing That Remains America’s Deadliest School Massacre. Look up the Bath Bombing.