A Note About Modern Fascism

This sounds about right when it comes to COVID and the Pharma Companies such as Phizer that are dictating to world governments across the globe by pushing these insane policies of Vaccines and mandates. It would not surprise me in the least if Pizer was behind the entire plot to accidentally leak a virus and hide behind China in order to escape any accountability with the help of Fauci and company! When one looks at this from 10,000 feet the motives are clearly visible. How else do you explain the behaviors of Governments with their Totalitarian dictates being imposed on their citizens, as well as what is being said through such orgs like WEF? The end game to implement controlling measures to insure these same Fascists are in control of every aspect of our lives by way of Commerce, Home Ownership, our civil liberties, the foods we eat, the cars we drive, etc., is their preferred objective to insure their grip on power remains for a very long time. Make no mistake, this has been in the planning for some time with concept policies like Agenda 21 authored by UN actors and just as the below article articulates Modern Fascism has morphed into a new form that is using the modern functions of technology to put a strangle hold on every citizen living on this planet, with such consolidation of power in the hands of the very few comes a new form of tyranny as well. If we don’t have a war to counter this fascist cabal then a road paved to hell and the Dystopian nightmare that Huxley and Orwell warned us about is what awaits everyone of us. 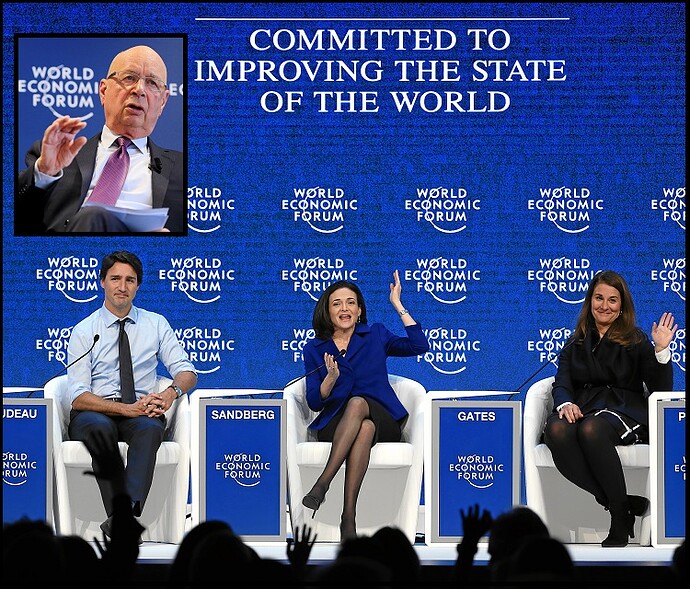 Traditional Fascism was defined as an authoritarian government working hand-in-glove with corporations to achieve totalitarian objectives. A centralized autocratic government headed by a dictatorial leader, using severe economic and social regimentation, and forcible suppression of opposition. 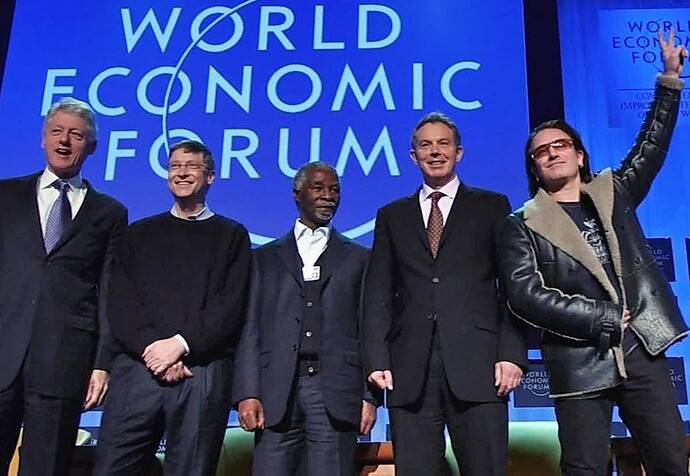 That governmental system didn’t work in the long-term because the underlying principles driving free people rejected government authoritarianism. Fascist governments collapsed and the corporate beneficiaries were nulled and scorned. Then along came a new approach to achieve the same objective.

Fascism is still the underlying premise, the WEF just flipped the internal dynamic.

One brutally obvious example: Big Pharma telling governments to promote the vaccine, and figure out the control details later….

… A massive multinational corporate conglomerate; telling a centralized autocratic government leader what to do; and using severe economic and social regimentation as a control mechanism; combined with forcible suppression of opposition by both the corporations and government .

Are We On the Brink of Revolt?
Here's why Western Civilization is Getting Depopulated-Great Reset, nanobots, prions, housing destruction to save the environment
FiredUpDem November 7, 2021, 3:30pm #2

We do need to start having a conversation about how the unvaxxed are stealing our freedom and lives, out of their selfishness and hatred for each other and America.

The unvaxxed that are responsible for any restrictions that we might be facing in the US and around the world.

Oh please! Get it a rest. You lefty’s are so stupid that any consequences of getting vaccinated with an experimental vaccine that either kills you or leaves you mentally and physically incapacitated would be poetic justice! You libtards scream “my body my choice” when it comes to murdering babies but go all in for totalitarian dictates of trying to impose invasive policies that violates personal constitutions. No wonder you idiots are hated across the country and the newer generation is seeing how insane you people are! Hope the vaccine kills you it certainly can’t kill you fast enough so you’d stop flapping your gums here with your hypocritical fake outrage!

The unvaccinated deserve to be pushed out of society. They are literally killing us with their selfishness and stupidity. No quarter for them and theirs.

Yeah OK! Your stupidity can’t be fixed! When you and yours are spiking death tolls we will be the last ones standing, and yeah we have the numbers and the guns. Sending you to the furnace will be all pleasure! Remember who controls the food that eat too dumbass!

What does this have to do with stupid people refusing a vaccination that will get us back to normal and keep EVERYONE safe?

I don’t subscribe to ideological arguments. Ideology is just a non-spiritual form of religion. It’s fucking bullshit. I subscribe to doing what works, and what works in one time or place isn’t necessarily what works in a different time or place. That requires intellectual flexibility. Ideology and tribalism has nothing to do with it, so I have no problem offering praise and defense where due, and respectful criticisms when appropriate.

I want everyone vaccinated, but the argument you are making won’t help.

No, we need to start having a conversation about how you looney Liberals are using this barely dangerous virus as a political venue to control the citizens of this country.

That just might the stupidest thing I’ve read in a long while.

Yeah meaning you have nothing in relation to what this post is about!

@aaron was making an ideological argument, not one based in science. While I want everyone vaccinated and I strongly support the mandates, education about the science and efficacy of those things is what matters.

What does people refusing vaccination have to do with what this post is about? Why not answer that first instead of trying to derail the merits of the substance of the post itself? We already have threads for the vaccine issue. Looks like your friends can’t read or lack reading comprehension skills to know the difference! 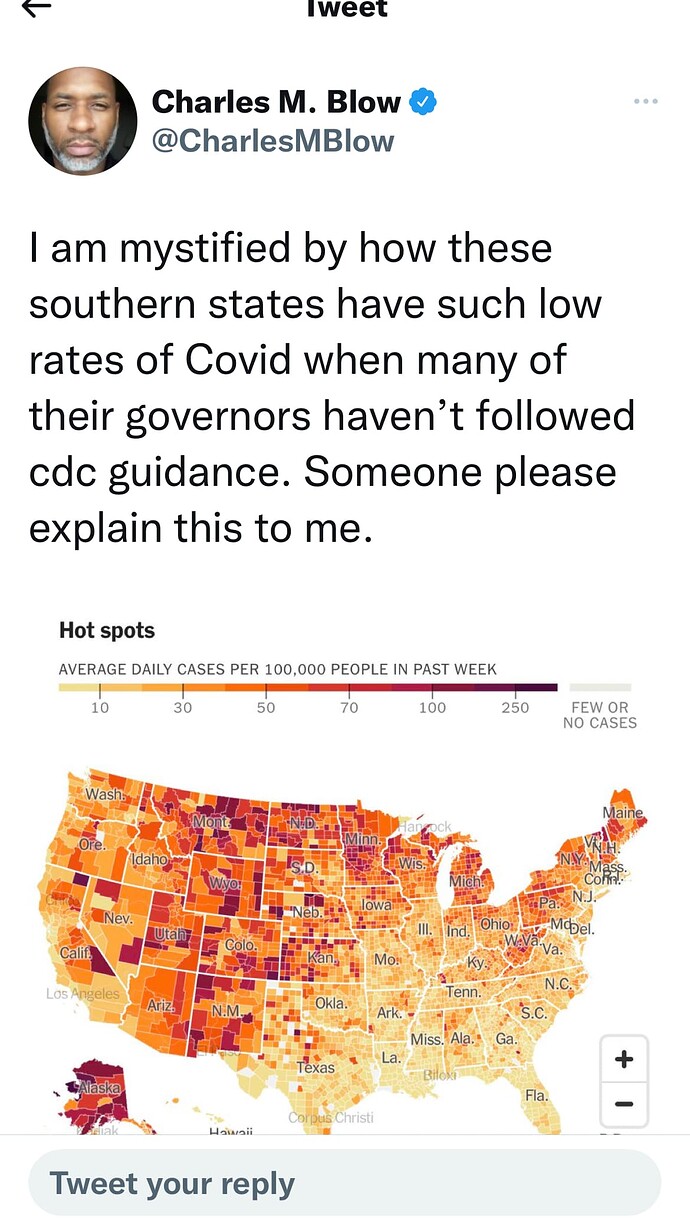 So has any number of other diseases. What’s your point?

That is not what this thread is about. Do you have a reading comprehension problem or are you just ignorant?

Well - for this virus in particular we have a vaccine that is safe, effective, and free.

This thread is exactly about ideological positions related to COVID, vaccines, and mandates.

Here just in case you are too mentally inept to actually understand what a COVID thread topic is.

Nobel Prize Winner Warns Vaccines Facilitate Development of Deadlier COVID Variants, Urges Public to Reject Jabs This should be waking everyone up to what is coming next!