Not making this up! Diversity breaks new ground!

From a legal perspective this is interesting…although I would assume that the legal aspect has already been covered through legislation covering satellite communications.

Stargate SG1 lied to me! That isn’t anything like Amanda Carter!

This is why sciencetific progress and identity politics shouldnt mix. They wanted a space cat walk, then they got it 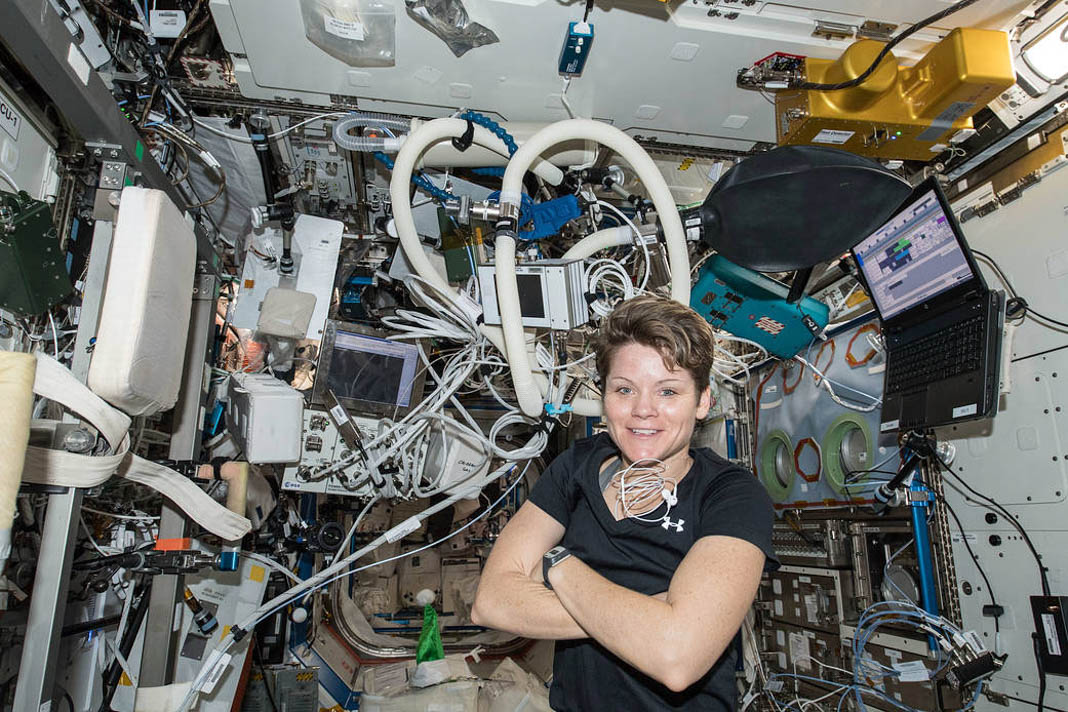 Meet the two female astronauts who will make history March 29. They will leave the International Space Station for a seven-hour spacewalk.

Must be a slow news day for NASA. Not many space rocks (I fondly remember when they were called asteroids

) about to ‘skim the earth’ these days? What a crock of crap! :yawn:

Everyone is talking about how this female astronaut committed a crime, but I’m stuck at the part where “she has a wife”. That’s a crime in my eyes.

The Russians should take the gun from the Soyuz landing module and shoot her on sight. Or use the new robot to throw her out of the airlock.

The more space crimes we have, the quicker our society is progressing and thus the stronger it is.

It’s just going to keep getting stronger and stronger until it is the strongest ever. 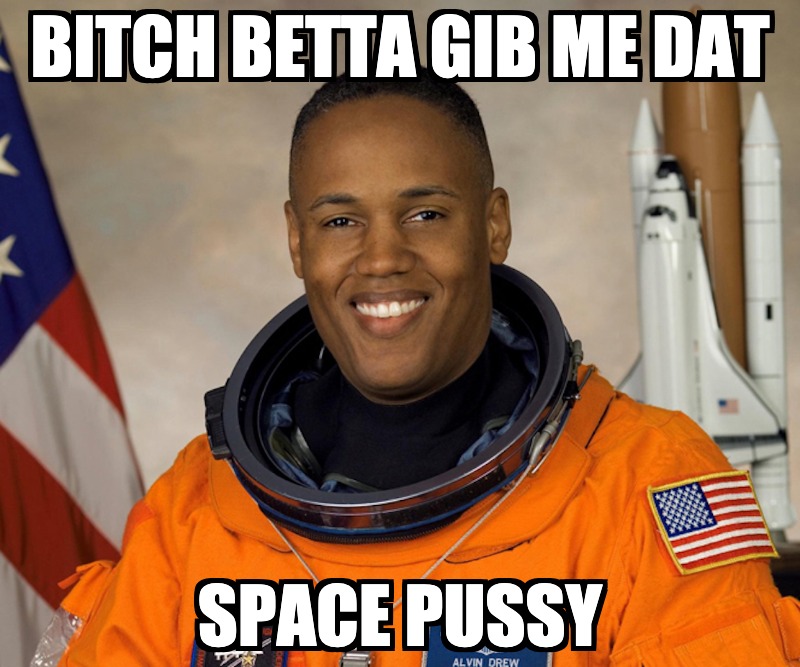 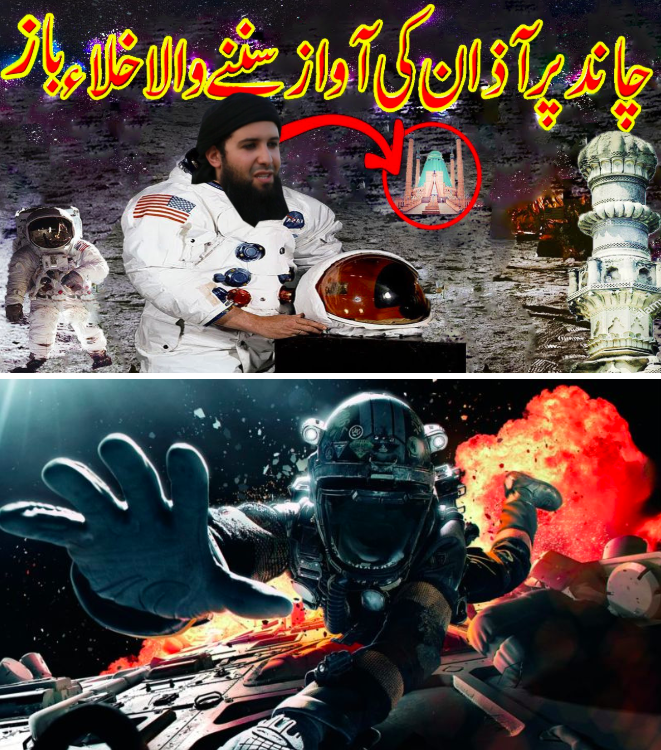 but I’m stuck at the part where “she has a wife”. That’s a crime in my eyes.

But we aren’t under sharia law…

We have come a long way from the days when adult male astronauts and cosmonauts could put away politics and do science together in outerspace. The agreement to cooperate on the space station is ending soon.

They have this vandalism up there on the space station now. Just wrap your head around the idea that these affirmitive action humans are so bitter that they’re doing petty and dangerous crime, after being given the gift of a lifetime, and going to outer space ahead of legions of more qualified white heterosexual men.

Lesbians are in a class all themselves. They are for some bizzare reason even more gross than gays.They are aggressive, and grow huge imaginary testicles which gives them infinity privilege. Thinking about it, I would sooner trust gays to orbit our planet

And to think there are adults with full-functioning brains who actually believe this drivel. 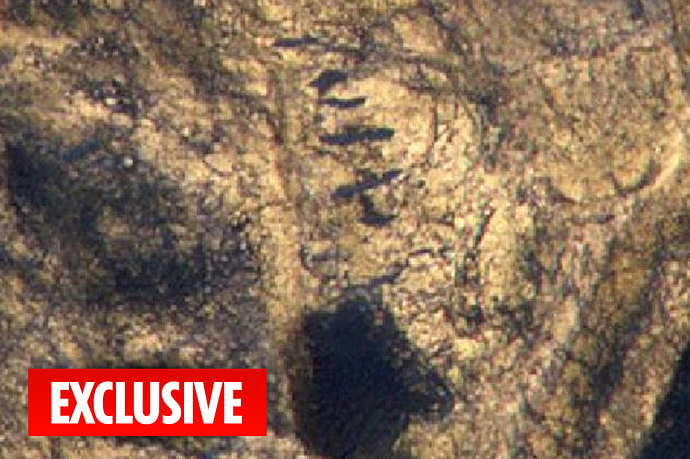 E.T. was famously stranded on Earth in the classic film — but now another “extra terrestrial” has been seen on Mars. A NASA satellite photo captured what appeared to be an “E” and a “T” daubed on t…